Of Pardons and Police

Starcia Ague takes another step away from her troubled youth; plus, the Spokane Police Guild claims unfair labor practices 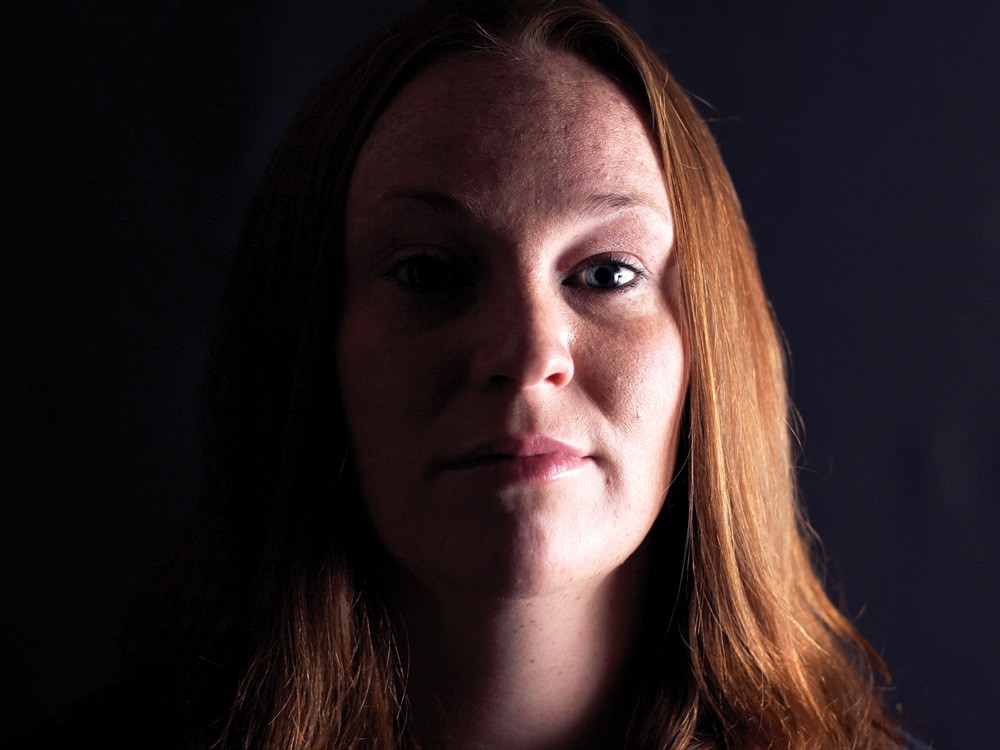 Starcia Ague, who was among the juvenile offenders written about in last week’s cover story, “Kid Crime, Adult Time," took another step away from a troubled past last week when the state Clemency and Pardons Board voted unanimously to accept her petition for a pardon.

The hearing last Thursday in Olympia was an emotionally draining 90 minutes, televised on http://www.tvw.org.

“It passes unanimously,” chairwoman Margaret Smith, a retired Seattle attorney, announced. She paused, and then added, “For the record, for Governor Gregoire’s benefit, I would like to report the audience just broke out in spontaneous applause.”

Ague (her name is pronounced "STARSH-uh AG-you”) pleaded guilty at 15 to home-invasion robbery, served a “juvenile life” sentence until age 21 and has recently graduated Washington State University with a degree in criminal justice. Despite the turnaround, she found her juvenile record hampered her job prospects, and during the last legislative session helped push through a law that allows most juvenile Class A felonies to be sealed after five years of good behavior.

A parade of legislators, police and professors testified on her behalf before the pardons board. The recommendation now goes to Gregoire, who is not bound by the panel’s decision.

The Spokane Police Guild has challenged a recent city ordinance giving greater independence to the still-new Office of Police Ombudsman, a civilian office that provides oversight and investigates complaints about police conduct.

The ordinance was passed unanimously by the City Council on June 28, giving the ombudsman authority to conduct its own investigation of complaints instead of shadowing police internal affairs.

The Police Guild’s labor grievance was filed in early August, but was not revealed until this week when Spokane’s nonprofit Center For Justice asked the city for an update.

Det. Ernie Wuthrich, president of the guild, says the union has taken the stance all along that any change in the ombudsman’s authority is a change in working conditions that must be collectively bargained.

The council disagreed, citing precedent from a recent ruling by a state labor-relations panel stating as long as civilian oversight of police stays away from disciplining officers, it is not considered a change in working conditions.

The complaint has two tracks: One is a grievance filed with the city that will be settled by an arbitrator, the second is an unfair labor practice complaint filed with the state’s Public Employment Relations Commission.

A ruling from PERC could take more than a year, Wuthrich says.

Tim Connor of the Center For Justice says, “We are eager to have this case looked at. I think [the ordinance] will be reaffirmed.”