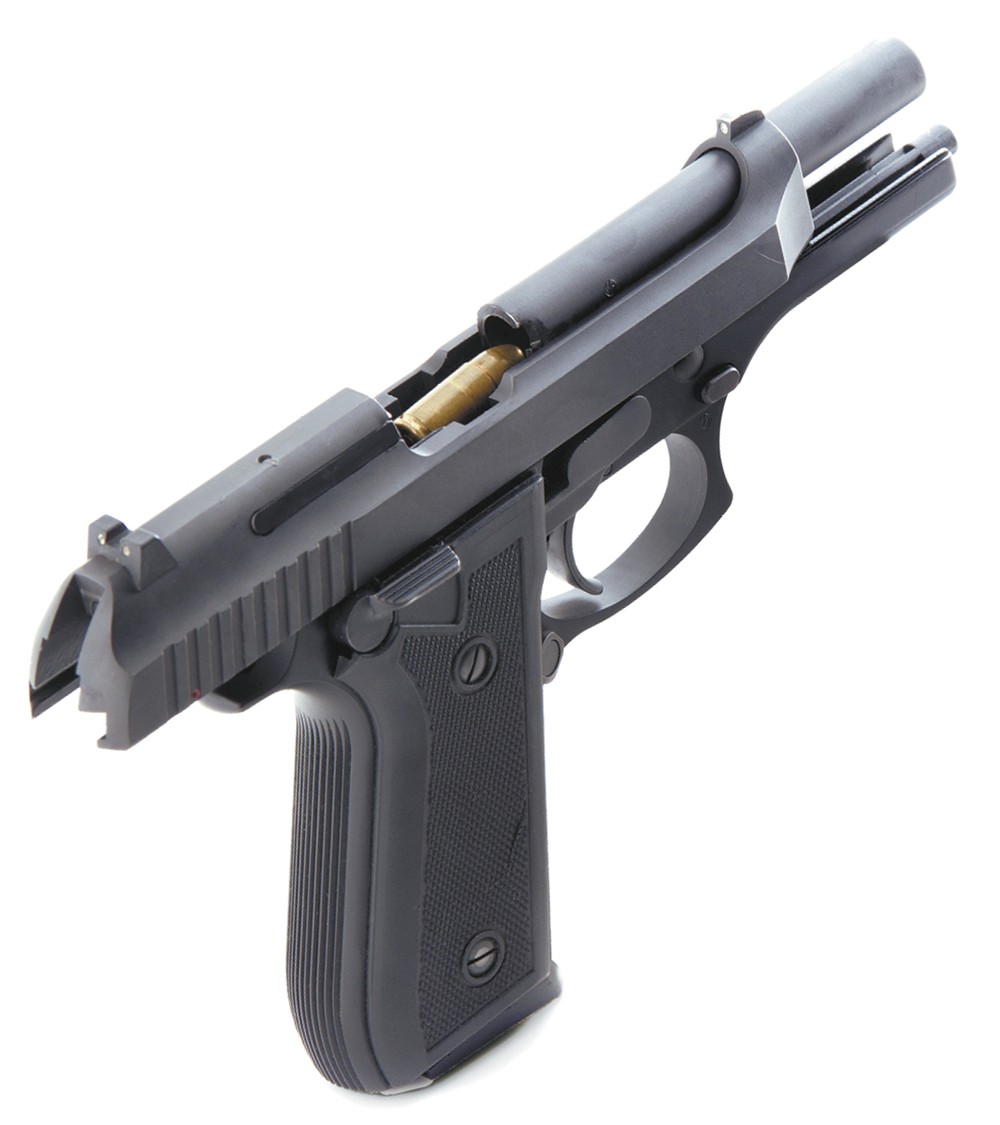 Only one ballot measure met

Proponents of I-1351 argue that smaller classes improve student achievement, but opponents point out that research on the effectiveness of reduced class sizes is mixed and the cost is substantial: At a time when the legislature is already required by the state Supreme Court's McCleary decision to fund K-12 education in Washington to the tune of $4.5 billion by 2017-19 biennium, lowering class sizes and hiring more teachers and staff would cost billions of dollars more.

Voters also will face two opposing gun-control measures on the November ballot: Initiative 594 and Initiative 591, submitted as initiatives to the legislature last year. I-594 would broaden background checks on all firearm sales and most private transfers, including gun show and online transactions. The pro-gun-control measure makes a number of exceptions: For example, family members who exchange firearms as gifts don't have to submit to a criminal background check. Neither do certain public agents or officers acting in their official duty, or people who temporarily borrow guns for hunting and sporting activities and immediate self-defense. Antique gun sales and transfers also are exempt. The initiative has already raised more than $2.6 million, with Seattle venture capitalist Nick Hanauer donating nearly $700,000.

I-591, meanwhile, would ban state-levied background checks unless mandated by the federal government. It would also prohibit government agencies from confiscating firearms without due process. The Yes on I-591 effort has raised roughly $745,000, with more than a third of its funds coming from the Citizens Committee for the Right to Keep and Bear Arms, based in Bellevue. The measure recently won a high-profile endorsement from the Washington Council of Police and Sheriffs, the state's largest professional law enforcement organization.

Missing from the statewide ballot this year is a measure led by Tim Eyman. The conservative initiative activist couldn't collect enough signatures for his latest anti-tax scheme, Initiative 1325, which would pare the state sales tax from 6.5 to 5.5 percent unless supermajorities in the legislature referred to the voters a constitutional amendment requiring two-thirds legislative approval to raise taxes.

But Eyman's legacy will still appear on the November ballot: Washingtonians will have the chance to weigh in on two nonbinding "advisory votes" on tax policy bills the legislature passed to balance the state budget — a consequence of a 2007 Eyman-sponsored ballot measure. One concerns the elimination of an agricultural tax preference for the marijuana industry; the other deals with a new leasehold excise tax on certain tribal properties. Your vote supporting or opposing the measures won't require lawmakers to do anything, but you can at least let them know what you think. ♦