How do you get around? 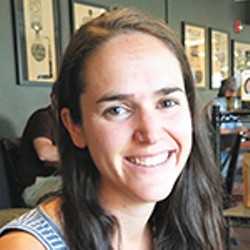 In the summer I try to ride my bike.

What could be done to make it easier to get around on your bike?

Smoother streets. I try to ride through neighborhoods, so I am not around as many cars. Particularly through West Central, like the back side of it, all the roads are pretty rough. 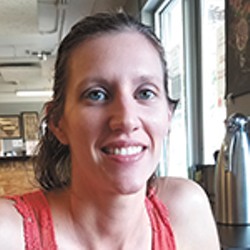 Mostly my car, but lately I have been biking since it's summer.

What could be done to make it easier to get around?

I mean, sometimes for biking, it is tricky with traffic. A lot of the cars don't know the rules for bikes. They will pull out and say, "Go," then you say, "No, you go." Just maybe people more understanding and thinking about that.

Usually with my car.

What could be done to make it easier to get around?

Well I teach in Pullman, so it is a long commute. I am not sure there is any easier way to do that.

Typically my car, but I also own a bike that I ride around.

How could getting around be made easier?

Less construction on the road would be nice. 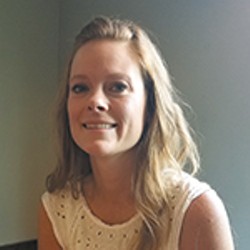 Mostly my car. I live up north, so public transportation isn't as easy or quick.

How could that improve?

Maybe other options for public transportation. Sometime I will take Lyft or Uber downtown, just to save having to park and then take it back. Especially at night, it is just easier that way.