Who is your favorite superhero?

Spawn is my favorite superhero, because Todd McFarlane went to Eastern Washington University, and he's the creator of Spawn, so that's rad. He's a demon, but he's a good guy. 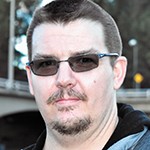 Superman, because he's invincible. He shoots lightning bolts out of his eyes. That's convenient. Do you have a favorite Superman movie?I like the comic books better than the movies. 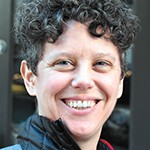 Wonder Woman. She kicks butt, and she looks amazing while she does it. 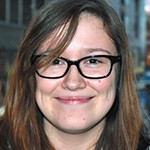 My favorite superhero is Ant-Man. He's not really popular, and I like that because not a lot of people are popular. I love to give him recognition for his noble powers of shrinking and having very extreme fighting scenes with Thomas the Train.

The Flash because you get from A to B quickly. And if you could have any superpower what would it be?

The ability to go back in time, so I could fix my mistakes.