By Daniel Walters and Jake Thomas 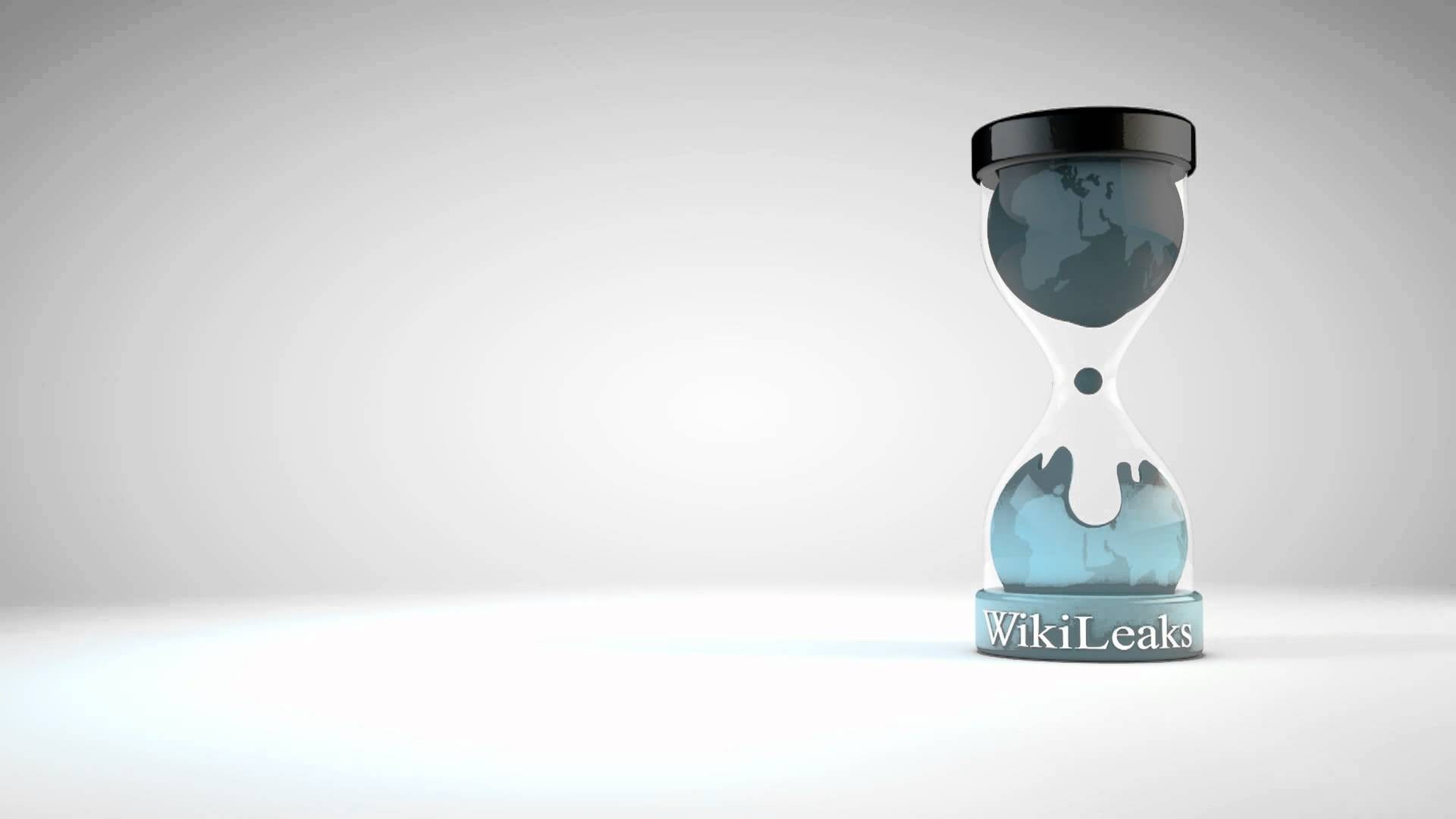 Got dirt on the candidates? Wikileaks might have a deal for you.

The Adulation of the Masses

When you're a typical candidate for political office, polling significantly behind your opponent, you know that one of your most valuable resources is time. You don't waste time and money in places where you know not going to win.

Republican presidential nominee DONALD TRUMP is not your typical candidate for public office. Let's be clear: Trump has no chance of winning Washington state, which hasn't voted for a Republican for president since 1984. Trump, trailing Democratic nominee HILLARY CLINTON by at least 5 points in head-to-head national polls, has looked vulnerable at times in even reliably Republican states, like Utah and Georgia. In Washington? According to an Aug. 15 Elway poll, he's losing to Clinton by 19 percentage points.

Despite all this, Trump scheduled a rally in Washington on Tuesday, planning to speak before crowds at the Xfinity Arena in Everett. The choice resurrected mockery of Trump's electoral strategy, which critics see as being driven more by his desire to experience the ego-stroking cheers and applause from large crowds than an actual plan to win the presidency.

"As others have said, [the] Trump campaign is a concert tour," former Mitt Romney strategist and ardent Trump critic Stuart Stevens wrote on Twitter. (DANIEL WALTERS)

Do you have some juicy dirt on presidential candidates? Wikileaks, a controversial whistleblower website, might have some cash for you.

Last week, the website known for publishing troves of secret business and government records announced on Twitter that it would "issue a reward" for anyone who could produce documents related to the U.S. election. A poll attached to the tweet indicated that 72 percent of respondents wanted to see the transcripts of speeches that HILLARY CLINTON gave to Wall Street investment bank Goldman Sachs; 22 percent of respondents wanted to see DONALD TRUMP's tax returns, which he has refused to release.

Earlier this summer, Wikileaks released emails from the Democratic National Committee that resulted in Debbie Wasserman Schultz resigning as its chair. Julian Assange, the website's co-founder, has indicated that he has damaging information on Clinton.

The practice of paying sources is generally disparaged in journalistic circles, because it can produce inaccurate information or damage editorial independence. Wikileaks responded to these concerns in a statement claiming that the website had a "perfect vetting record," pointing out that even esteemed newspapers such as the New York Times have been badly misled by unpaid sources. (JAKE THOMAS)