I thought I knew what the word meant. Two weeks ago, I realized I'd had no clue

I was married recently.

It feels a little weird saying that. The ceremony took place just 15 days after Terrain, the art event my wife (that also sounds weird), our friends and I put on. Terrain is a massive undertaking. Weddings are too.

The details of why we stacked two huge events on top of each other aren't really pertinent here, but let's just say getting married in October was very important to us, so that's what we did. 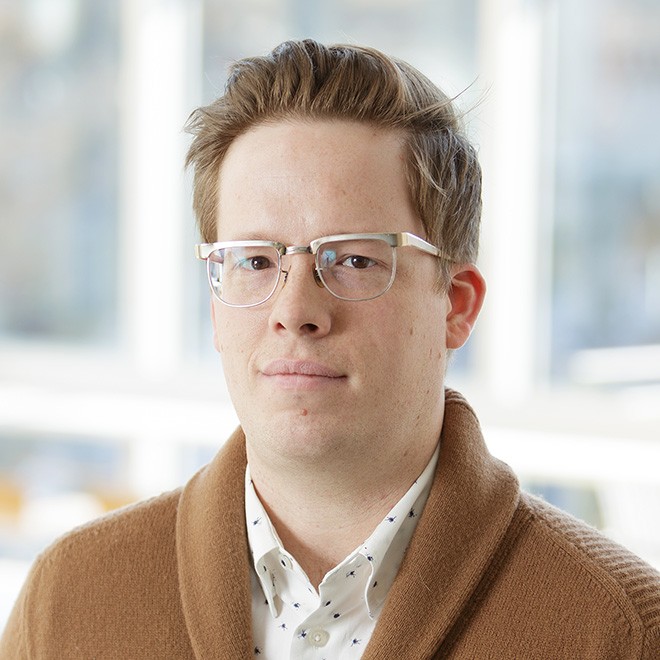 We realized early that we couldn't get everything done, so we began delegating. Not just the little stuff. We delegated almost the entire ceremony. We had a rough sketch of the outline of kind what we wanted, and we sort of told our officiant what we were looking for.

We left all the fine details to her.

I should say that we are not laid-back people when it comes to stuff like this. We're control freaks. On top of that, we both had strong visions for what the wedding should be, and in matters of vision, we are both perfectionists.

And yet, up until the second our officiant opened her mouth, neither of us had any idea what was going to come out for the next half-hour.

The only time I felt nervous the whole day was when we were called to walk down the aisle. It wasn't the lifelong commitment. For the first time in my adult life, I had completely given over a task of extreme importance to another person. No check-ins. No run-downs.

My almost-wife — with a sort of wild, what-the-hell-have-we-done look in her eye — said she was nervous too.

We had just trusted three people to be funny, tender and familiar, and to speak with conviction about, you know, me. And her. About, like, us. The most intensely personal relationship of either of our lives.

And here's the thing: I've used the word "trust" before, but I never really understood it — real, complete trust — until those three people stood up and delivered more touching readings than I could have honestly ever imagined.

I've never felt such a warmth in my — I don't even know — heart, I guess. These people had taken the time to reflect on us and deliver beautiful, funny, profound words that also occasionally skirted the line between decorum and bad taste (just how we both like it).

I know my wife felt the same way because, in the middle, she met my gaze and, with her incredulous little side smirk, whispered, "This is f---ing awesome."

I haven't been able to adequately describe that feeling, but here's the closest I've gotten: It's like the gratitude that comes after putting yourself entirely at another person's mercy and realizing that they have recognized this incredible vulnerability, and met it with an equal amount of care.

I've realized too that, because of my own need to be in control, I've been preventing myself from knowing that intense gratitude pretty much my whole life.

Like many big changes, getting married forces reflection. The past two weeks I've been staring out over the horizon of my possible futures at the stars I've been guided by — diligence, craft, ambition, community — and I see two that I hadn't noticed before. Faint and twinkling twin stars of trust and gratitude.

It seems awfully fortunate to have found them when I did, embarking as I am on the biggest journey of my (our) live(s). ♦