Indulge in some of the region's heaviest hitting brews 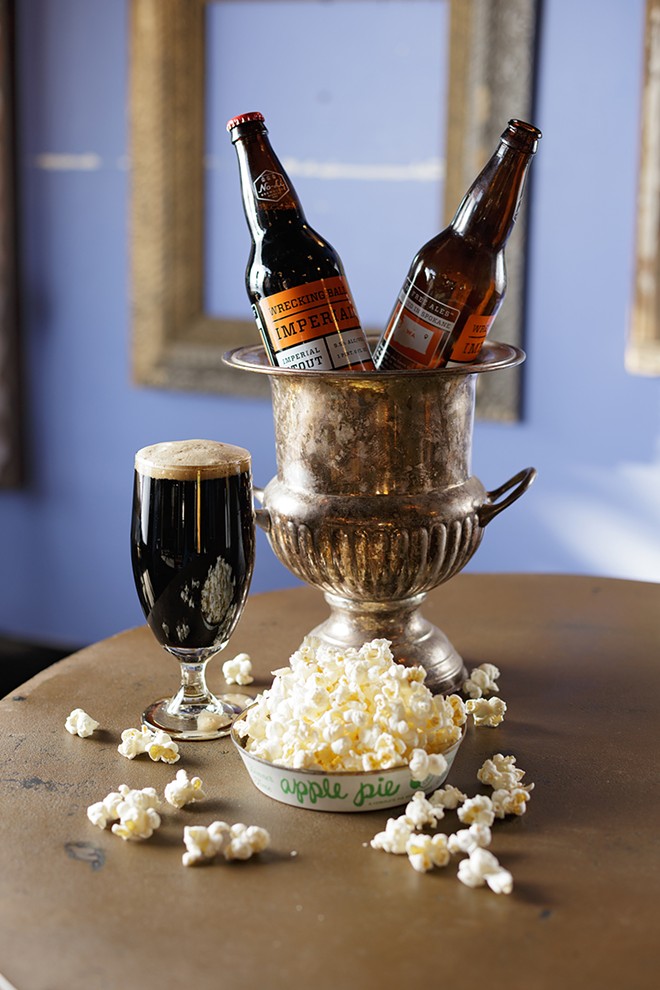 There's a tradition of leisurely beer-drinking embodied by "session" beers with lower alcohol content, rooted in a time when laborers could sit around drinking for a few hours without staggering home, or more likely back to work. But the craft brewing revival has also whetted appetites for the opposite type of excess: the "big beer," full of flavor and extraordinarily high in alcohol content. The trick is to brew a beer that's heavy on alcohol without tasting like it, and local breweries have stepped up to the challenge.

Last year No-Li introduced the Wrecking Ball Imperial Stout, and the name alone should be an indication that this beer is here to make a statement. Inky black and full of roasted and malty flavors, it comes in at a hefty 9.5 percent alcohol by volume. The beer is featured in the mushroom gravy on No-Li's new menu, so go all-in with an order of poutine. But you can also serve this monster beer — available in 22-ounce bottles from your favorite craft beer purveyor — as an after-dinner treat. It's sweet enough to accompany a rich dessert and packs enough punch to help you wind down.

In Post Falls, Selkirk Abbey Brewing Company recently started bottling the 10° Quad, the boldest of its Belgian-style brews, the style in which the new brewery specializes. Beneath the sweet aroma and complex malty flavor is a distinct alcohol warmth, which isn't surprising given the 9.8 percent ABV. You're not meant to slurp down a whole pint of this brew — rather, try an eight-ounce pour in a classy Belgian-style glass.

Some of the area's most robust imperial IPAs are made up at the Laughing Dog brewery just outside Sandpoint, with the seasonal Devil Dog coming in at 10.8 percent alcohol (and plenty hoppy, too). The Dogfather Imperial Stout, released each year in November, registers 10 percent — and this year Laughing Dog upped the ante with a very limited edition Dogfather Part II, at 12.5 percent, as an entry for the Great American Beer Festival in Denver this weekend. ♦ 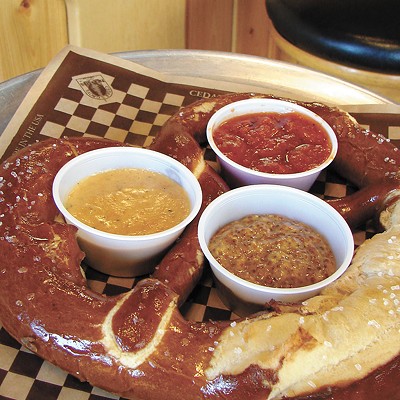