Based on a fascinating true story, Operation Finale is a spy flick that fails to impress 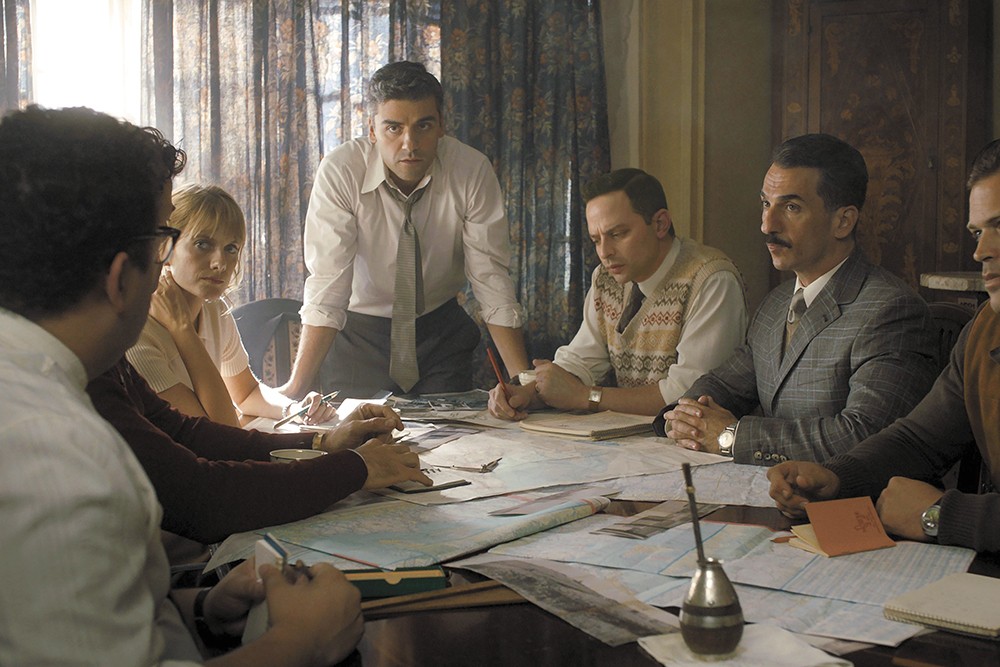 Operation Finale has the markings of a good film.The true story about a group of Israeli special agents who sneak into Argentina in 1960 and kidnap a former Nazi officer almost sounds like the premise for a James Bond installment.

But that's the best thing about Operation Finale: its nonfiction setting. Besides a decent cast, it's boring and mediocre at best. It is a predictable film with very little suspense and a political POV that doesn't know if it should condemn Nazis or seek out some greater truth about humanity.

The plot is straightforward, and the film doesn't waste time getting to the point. Mossad agents travel to the post-WWII Nazi haven of Argentina to extract Adolf Eichmann (Sir Ben Kingsley), a former German logistics officer who organized the transportation and slaughter of European Jews. The film then focuses on the strategy of arresting and transporting Eichmann back to Israel so he can stand trial for his crimes.

The film goes back and forth between the growing Nazi political wing in Buenos Aires as party leaders seek to rescue Eichmann and possibly recruit him into their movement. It's a fascinating sidebar, but it distracts from the rest of the film.

Most of the film centers around Oscar Isaac's character, Peter Malkin, an apparent "legend" in Mossad who would later become one of its chiefs of operations. The rest of the cast is also solid, but the only real chemistry comes from Isaac and Kingsley's interactions, and that doesn't happen until the second half. (Bonus points for casting Nick Kroll as an intelligence officer — not an actor who strikes me as very secret agent-y.)

The film makes a few attempts to have a genuine discussion about justice after the Holocaust. When should we be compassionate? Is Eichmann a murderer? A manipulator? A soldier who was "just following orders"? He is repeatedly and sincerely asked to tell his version of the truth to Israel and the world. But the film, at two hours, doesn't seem to actually care.

The original print version of this article was headlined "OPERATION FINALE"

Operation Finale is not showing in any theaters in the area.