SpIFF 2016: Three SpIFF films are up for Academy Awards this year

Boy and the World

were on the short list for Oscar nominations. Three of them made the cut. Here's what we thought of them.

BOY AND THE WORLD

It's a rare that you can honestly say after viewing a film that you've never seen anything quite like it, but so it is for Boy and the World, a Brazilian film that is nominated for a "Best Animated Feature" Academy Award, up against the stiff competition of Inside Out, Anomalisa, When Marnie Was There and Shaun The Sheep Movie. Don't be shocked if this one pulls an upset. The film combines various animation styles to tell what at first seems like a simple tale of a young boy leaving the countryside for the big city in search of his father. As the film progresses, though, it touches on larger themes — globalization, environmental destruction — while never losing its beauty or getting too preachy. Boy and the World is a prime example of what a filmmaker can do with minimal dialogue, excellent music and a wicked imagination. Even at its most harrowing moments, it was impossible to turn away from the screen. It's one of SpIFF's must-see films in 2016. (DAN NAILEN) 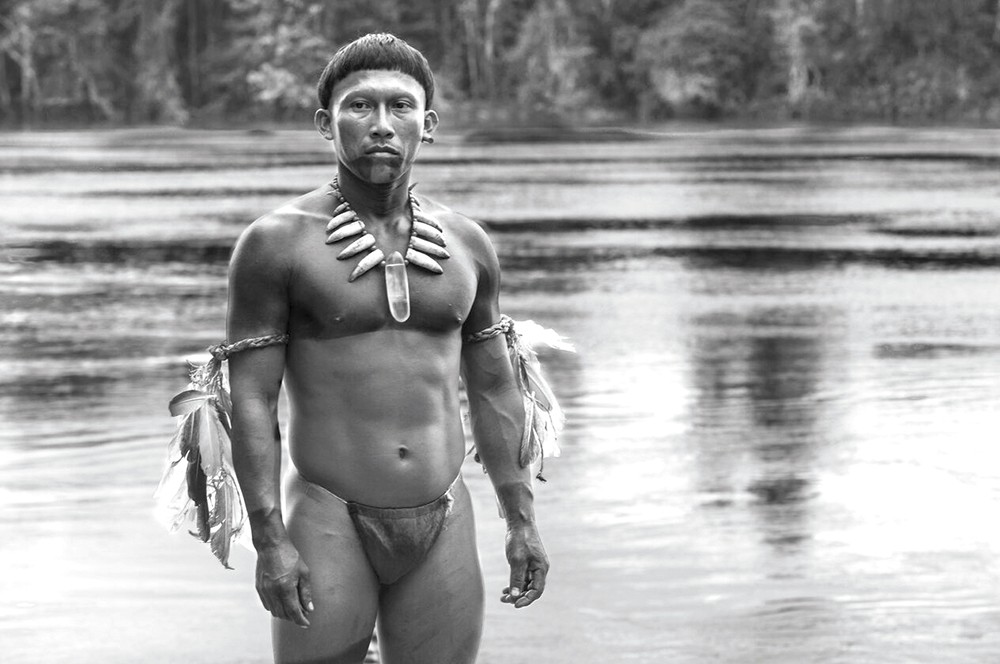 Embrace of the Serpent

EMBRACE OF THE SERPENT

Blending the mystic, ethno-ecological, and historic into one story, this movie nominated for a Best Foreign Film Oscar loosely follows the diaries of two 20th-century explorers. It begins in the early 1900s, when young Karamakate, an Amazonian shaman, agrees to guide German explorer Theo through the Amazonian rainforest in search of a special plant that might cure Theo's fatal illness. In return, Theo promises to lead Karamakate to remaining members of his tribe, who he claims to have seen a few years ago. As the journey begins, there is laughter, but any lightheartedness soon fades as they witness the damage wrought by colonialism on the indigenous people — largely due to the rubber industry and the spread of Christianity — culminating in the discovery of an establishment where a Spanish priest violently rules over a group of indigenous orphaned boys. Forty years later, an older and quieter Karamakate leads American scientist Evan on a similar journey in search of the sacred plant. Together they see rainforest destroyed by white colonists and the bizarre meshing of Western and indigenous cultures. Though the storyline remains largely the same, the silvery black-and-white film is visually enthralling nonetheless. (CLAIRE STANDAERT) 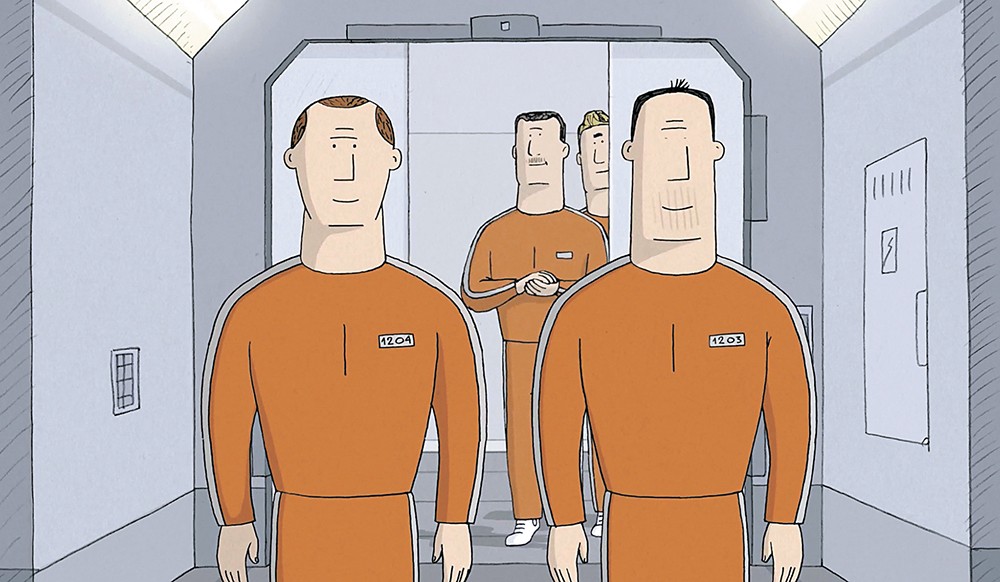 We Can't Live Without Cosmos

WE CAN'T LIVE WITHOUT COSMOS

It's incredible how much story can be told in a mere 15 minutes. And as director Konstantin Bronzit shows in this affecting animated short, dialogue isn't necessary to tell a story that is exhilarating as well as heartbreaking. This Russian entry, nominated for Best Animated Short Film at this year's Academy Awards, tracks the relationship of two lifelong friends who go into training to become cosmonauts. They share life's ups and downs in their efforts to make it into space, only to meet a cruel twist that threatens their relationship. To reveal more would be unkind. We Can't Live Without Cosmos is part of SpIFF's Animation Showcase, along with Alienation, Blindelings, Carface, If I Was God, Otto, Parade, PAWO, The Trumpeter and Zepo. (DAN NAILEN)