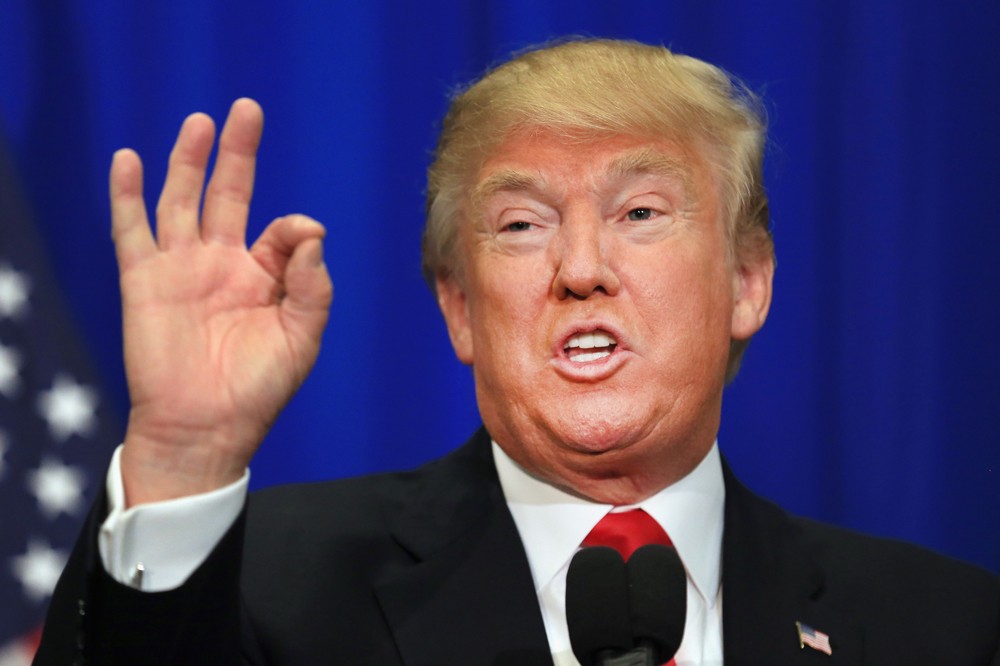 The Notorious RBG can't imagine The Donald as president.

When it comes to the Washington State Supreme Court, former Gonzaga law professor DAVID DeWOLF says discussing anything other than the 2012 McCleary decision would be like asking, "Other than that, Mrs. Lincoln, how was the play?"

The current Supreme Court's ruling that the state is not adequately funding public education has become its signature issue, and it's a ruling DeWolf strongly disagrees with. In November, DeWolf will run for a seat on the court — one of three up in November — challenging incumbent Mary Yu, a former King County superior court judge appointed to the seat in 2014 by Gov. Jay Inslee. DeWolf says he is concerned with the direction the state Supreme Court is taking, and that it's jeopardizing its relationship with other branches of government. The court argued that the state constitution considers full funding of basic education a "paramount duty." DeWolf, however, argues that the court gave this one sentence too much weight.

"From that they extrapolated this wide-ranging authority to, in effect, remake the state budget," he tells the Inlander. "And I don't think that's a legitimate, or even plausible, interpretation of what the state constitution meant." (WILSON CRISCIONE)

Even casual Supreme Court fans won't be surprised to learn that reliably liberal Justice Ruth Bader Ginsburg is not a fan of GOP presidential candidate DONALD TRUMP. But Ginsburg, upfront and vocal about her opposition, sent shock waves across the legal world.

While the impartiality of Supreme Court justices has come into question in the past — Justice Antonin Scalia went hunting with then-VP Dick Cheney in 2004 — a number of legal and political experts called Ginsburg's comments unprecedented. Some speculated they may have been inappropriate, and wondered if Ginsburg would have to recuse herself in some cases if Trump became president. The federal code of judicial conduct has a general rule forbidding political activity by judges, including opposing a political candidate.

RBG handed Trump, who typically has to play defense on matters of propriety, a talking point. "I think it's a disgrace to the court and I think she should apologize to the court," he told the Times on Tuesday. "I couldn't believe it when I saw it." (DANIEL WALTERS)