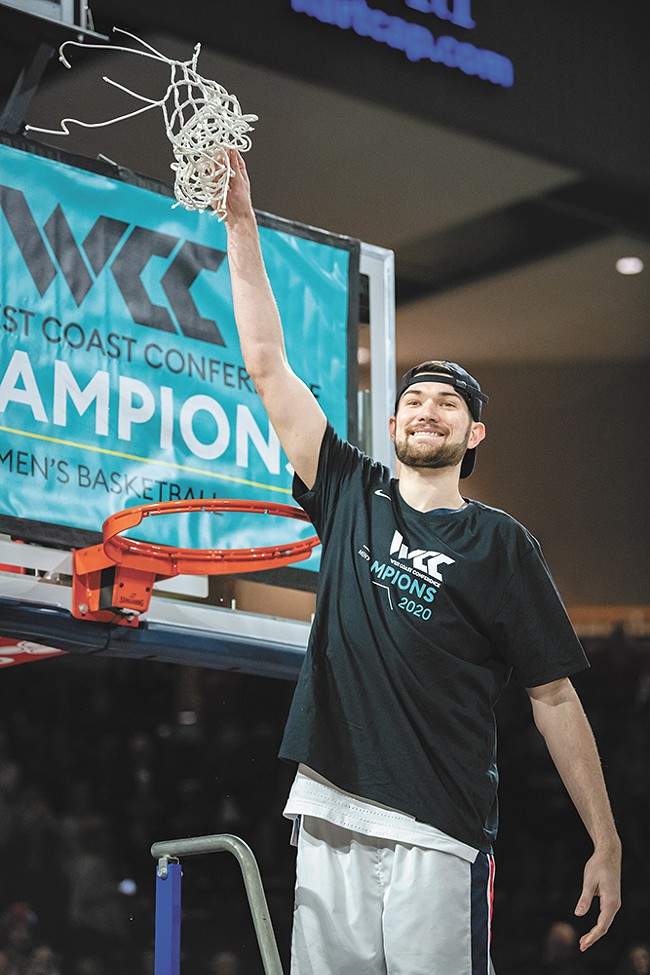 Erick Doxey photo
Gonzaga's Killian Tillie.
For a high-level college basketball player with NBA potential to stay in college for four years is increasingly uncommon. Zag fans appreciate Tillie for his longevity in Spokane, even if they know injuries are the main reason he's still here. The perseverance he's shown in overcoming setbacks to lead the Zags as a senior only endeared him to the fans even more. (WM)
2nd PLACE: Corey Kispert, Gonzaga Basketball; 3rd PLACE: Michael Chiesa, UFC

Best Elected Official
BREEAN BEGGS, SPOKANE CITY COUNCIL PRESIDENT
There are politicians who achieve popularity by making their enemies look like monsters and then there are politicians who achieve popularity by portraying themselves as the Most Reasonable Person in the World. Breean Beggs is the latter — willing to present his opponent's arguments in rational-enough terms, but then explaining, in lengthy detail, why his preferred position is, in fact, even more reasonable, and don't worry he's got a complicated plan to make everybody happy. And now that he has the City Council gavel, he has the privilege of listening to hours of citizens scream at the council about taxes, homelessness and abortion. But like a Zen master, Beggs remains unflappable, almost serene, betraying no reaction to the chaos but an occasional soft word of correction and a hint of a half-smile. (DW)
2nd PLACE: Nadine Woodward, Spokane Mayor; 3rd PLACE: Kate Burke, Spokane City Council; NORTH IDAHO'S BEST: Steve Widmyer, Coeur d'Alene Mayor

Best TV Weathercaster
TOM SHERRY, KREM
Spokane weather gives few guarantees and even fewer bright spots, but it feels like Tom Sherry giving the forecast on TV is one of them. An Inlander Best of Hall of Fame inductee in 2007, Sherry is always reinventing himself and keeping the weather fun and energetic, even when everything around him is changing. (CG)
2nd PLACE: Leslie Lowe, KHQ; 3rd PLACE: Kris Crocker, KXLY

Best Radio DJ or Team
DAVE, KEN & MOLLY, KZZU
For some, the wafting aroma of ground coffee gets them out of bed in the morning. But for music fans of the modern Top-40 variety, starting the day with Dave, Ken & Molly on KZZU does the trick. Hosting daily from 6-10 am, this trio is a bottomless pit of jokes, games and banter galore. (MS)
2nd PLACE: Jay, Kevin and Slim, Coyote Country; 3rd PLACE: Gary Allen, Rock 94.5; NORTH IDAHO'S BEST: Victoria Frederick, KPND

Best TV Anchorperson
STEPHANIE VIGIL, KHQ
With a smile of gold and not a hair out of place, Stephanie Vigil delivers news weekdays at 5, 6 and 11 pm. Her welcoming and inviting demeanor accompanied with a true passion for storytelling make her hard to take your eyes off of when she's behind the desk. Did we mention she's won a few Emmys? (MS)
2nd PLACE: Kalae Chock, KHQ; 3rd PLACE: Sean Owsley, KHQ 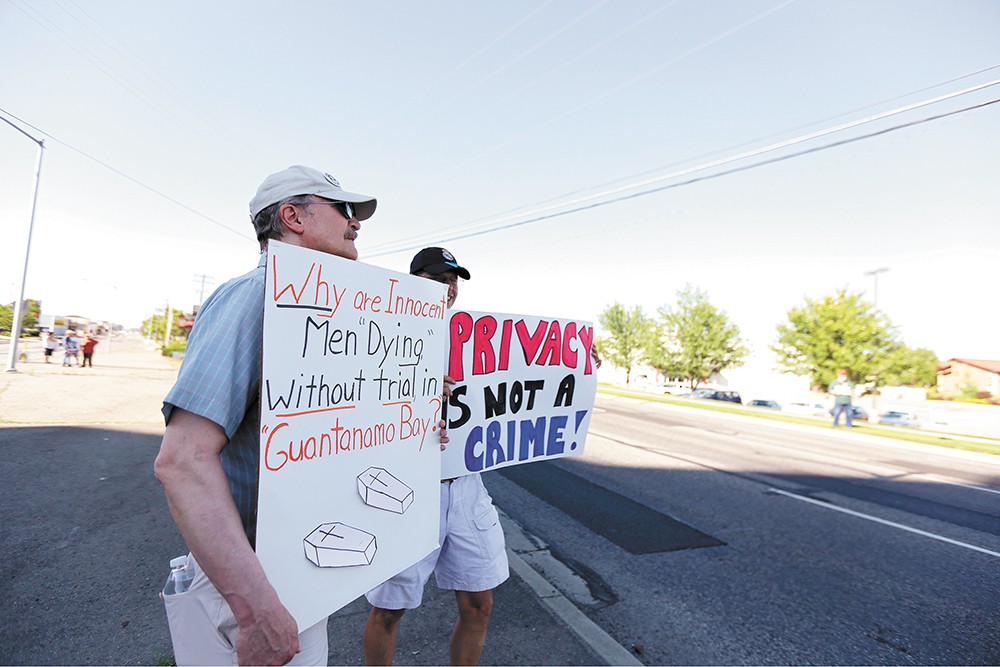 Best Pop Culture-Inspired Painter
TRAVIS CHAPMAN
I'm no art snob or connoisseur. Nor do I know much about art history or styles; I'd like to think I can accurately describe impressionism, but don't test me. But I also like to hang quality paintings, drawings and photographs in my home. They're nice to look at. And if I could afford it, I would buy all of local Spokane artist Travis Chapman's paintings (or at least prints of them). Frequently comical and inspired by pop culture, his work makes bizarre concepts like Edgar Allan Poe dressed as a cop look like age-old classical masterpieces. (JOSH KELETY)