Simple running tips to improve your endurance and speed 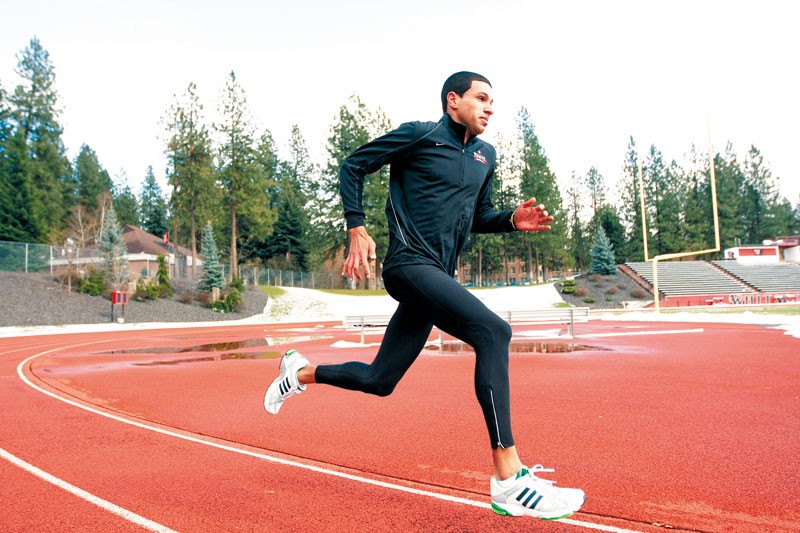 Spring and summer bring a plethora of fun runs, road races, half-marathons and, the grand-daddy of them all, the full marathon.

But the unfortunate truth of endurance running, according to Toby Schwarz, Whitworth University’s head track and field coach, is that lengthy races require lengthy training.

“It takes 10 days for your body to adapt,” Schwarz says. “If I do [a] workout seven days before, I’m not going to see that workout till three days after.”

Schwarz would know: He’s a 16-year veteran at Whitworth, known to his athletes simply as “Coach.” This year’s team has been ranked in the top 20 among NCAA Division III teams.

If you want to be a Whitworth athlete, you have to make your discipline a lifestyle, not just a part of your life. That means training on the track and in the weight room for several days in a row during the season.

“It’s all about progression and consistency,” says Schwarz. “It’s better to go for a mile every day for six [days], than to run, not run, run.”

An equally important aspect of running is form, says Schwarz. “Speed is dictated by two things: my stride length and my stride frequency.”

Too-short or too-long strides sap your energy. So, too, do moving your legs too fast or slow. The goal that Schwarz impresses upon his runners is to take 180 steps per minute. He recommends doing that by counting 90 steps off on one leg.

That’s for running on flat ground, Schwarz says. It can change depending on the terrain.

“When you’re going up Doomsday Hill, what do you do then? You take shorter strides” and put your hips forward, Schwarz says. Likewise, when you’re going downhill, take longer strides, but try not to throw your weight back too much.

“A couple of big mistakes people do is they change too much,” Schwarz says. “Don’t do too much.”