Our quaint group cookout hits the half-century mark... of vendors. 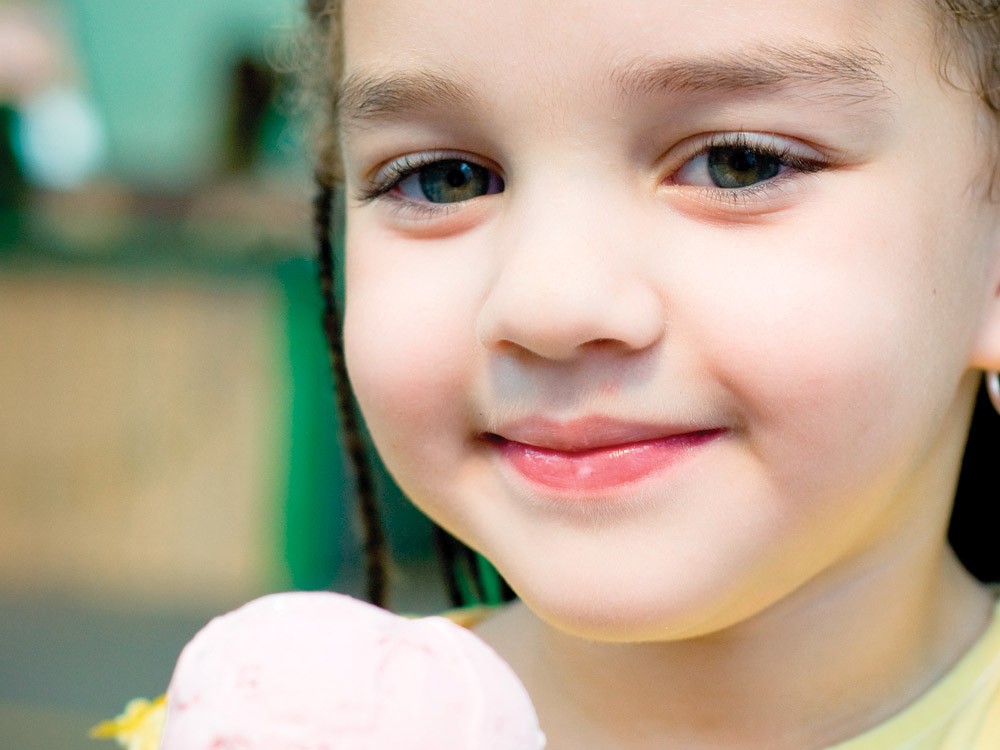 Why did God create indigestion? To enforce morality on our stomachs. (At least that’s what French novelist Victor Hugo once said.)

With Pig Out in the Park now lasting six days instead of just two, we figure the event’s trying to do an end-run around gut ethics.

How else are we supposed to marinate in all the greasy goodness this gala of gluttony has to offer?

Compared to leaner times, Pig Out 2010 is looking like the fattened calf. One year, only 16 restaurants were courageous enough to brave the crowds and heat.

“This year is a pretty good one with 50 vendors,” says Bill Burke, founder of Spokane’s beloved extravaganza of edibles.

Burke says each Pig Out sees about a 35 percent increase in new food vendors. The number of those who travel significant distances fluctuates year to year.

Consider preserving your appetite for dishes you wouldn’t otherwise be able to indulge in on a regular basis, like Cajun and Southern-style novelties from “The Gumbo Goddess” out of La Center, Wash.

Salazar’s Ecuadorian BBQ from Ford, Wash., is serving up oven-roasted pork, Spanish rice, red beans, fresh salsa, garlic and sweet-potato French fries. Larchwood Farms is visiting from Trout Creek, Mont., to share their treasure trove of “Montana’s Purple Gold” (i.e., goodies made from huckleberries). And of course, any well-rounded Pig Out experience includes a chicken and artichoke or Nutella crepe from Crepe Tyme, who will have cruised up here from Bountiful, Utah.

It’s no easy task — packing up pots, pans, stoves and trucking it, nomad style from home base, even if it is just a few miles.

Speaking of Pig Out In The Park