A pisco tasting at Bistango. Plus, a new face in Coeur d'Alene.

By Jordy Byrd and Carrie Scozzaro 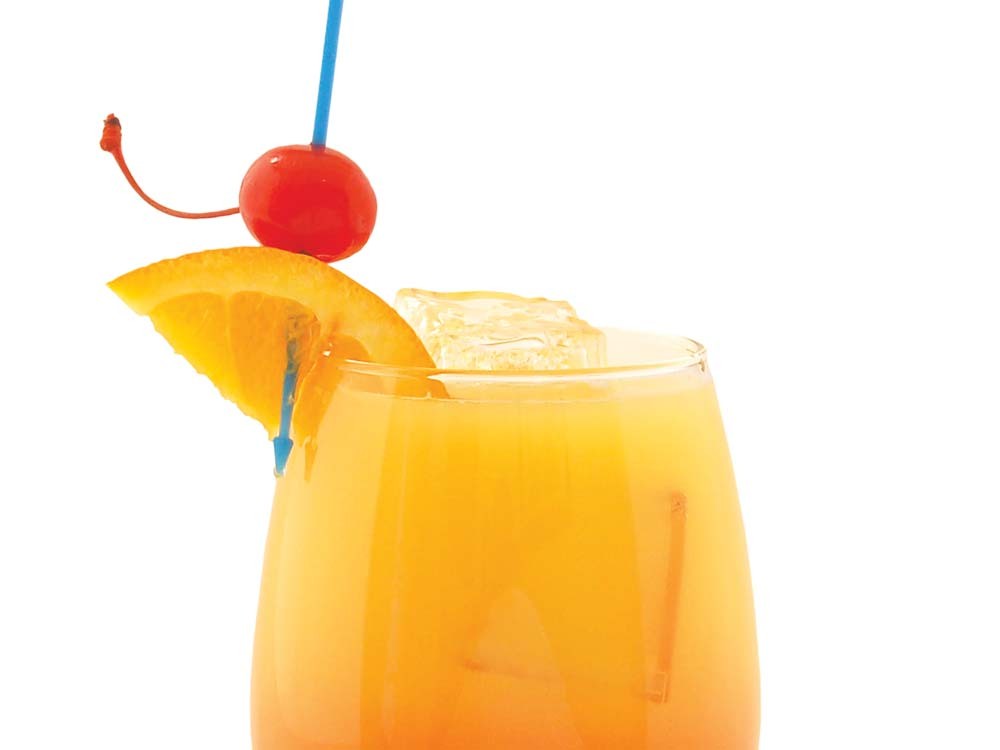 The "Caricias," with pisco.

It rolls nicely off the tongue. Cheeky Chilcano. This subtly sweet cocktail is brimming with lime juice, ginger ale, simple syrup and Triple Sec. The key ingredients? A vigorous shake and an exotic liquor called pisco.

“It’s really hard to compare anything else to pisco,” says Meg McFarland, whose company, Topa Spirits, has begun importing a variant of the drink, called Piscología, to Spokane from Peru. “It’s considered a clear or white brandy but when people think of brandy it’s not quite the right image. It’s not exactly sweet, but it’s definitely a hard liquor.”

Topa Spirits, a small, 100 percent women-owned company, was founded in 2008 and now has offices in Seattle, San Diego and Lima, Peru. But McFarland is a Spokanite. She and her mother came across the drink in their travels and business imports (they also own an alpaca clothing line) in South America.

“Pisco is a huge drink in Peru,” she says. “Tourists always drink pisco and a lot of people have heard of it, so we were pretty confident people would love it here.”

Topa Spirits' Piscología Pisco is 100 percent Peruvian and strictly follows the Peruvian distillation processes that are regulated. It's made entirely of grapes — approximately 15 pounds per bottle — it is 40 percent alcohol. Piscología is a full-bodied brandy made from a blend of Quebranta, Torontel and Italia grapes. Its taste is a mixture of dried currant and banana, with a slight fragrance of honey, pecans and orange blossoms.

Which means it’s delicious. Piscología even won a gold medal at the 2010 Cona Pisco National Pisco Competition in Peru. Now the company is trying to win over American markets with

PISCO-TASTING PARTIES, like the one at Bistango on Saturday.
“In Seattle, people are crazy about pisco, they say it’s the next up-and-coming liquor,” McFarland says. “So far, Spokane seems to be a little more resistant, but it’ll come around to the taste.”

The only thing missing from the KOOTENAI CAFÉ is a little bell on the door that would tinkle faintly as people woosh in from 4th Street, just a block up from downtown Coeur d’Alene. It’s that kind of local joint, or at least it’s trying to be, as it works out the kinks that new businesses face.

Initially, this eating spot opened as the 4th Street Pantry, the area’s only 24/7 eatery (until Denny’s opened in Post Falls). People gravitated towards the humble diner, with its front-to-back booth seating and L-shaped counter, its bustling little kitchen and comfort-food menu.
We were optimistic about the place, too, until — bam — like dishes crashing in the kitchen, the 4th Street Pantry closed.

“Overextended” is how chef and co-owner Michael Hanes describes it. Hanes, who has re-branded the restaurant with the help of a new business partner, enthusiastically recounts how he learned from past mistakes. His list of plans for the latest incarnation is growing: a new menu in March, extending the hours even further, retro images of Coeur d’Alene eateries on the wall.

Until then, diners can gaze at 4th Street traffic or the quaint murals of local landmarks — Cataldo Mission, Fort Sherman Chapel. And they can enjoy the Harrison Hash ($8) for breakfast. Or the Canfield, which is hash browns smothered with country gravy alongside a ham and cheese omelet topped with Hollandaise sauces ($7.50).

The lunch crowd may be lured by the textured, crispy bottomless-fries, which are cooked in zero-trans-fat oils, making them lighter than if they had been beer-battered. The menu is full of salads, hot dogs, both hot and cold sandwiches, and burgers. The salmon burger — on toasted bread, with grilled onions, Swiss cheese and garden fixing ($8) — was tender and flavorful.

We’re excited to try the gut-busting Monte Cristo ($8) next time.

We’ll be keeping our fingers crossed there is a next time, hoping that some eateries, like those landmarks on the walls, will withstand the test of time.