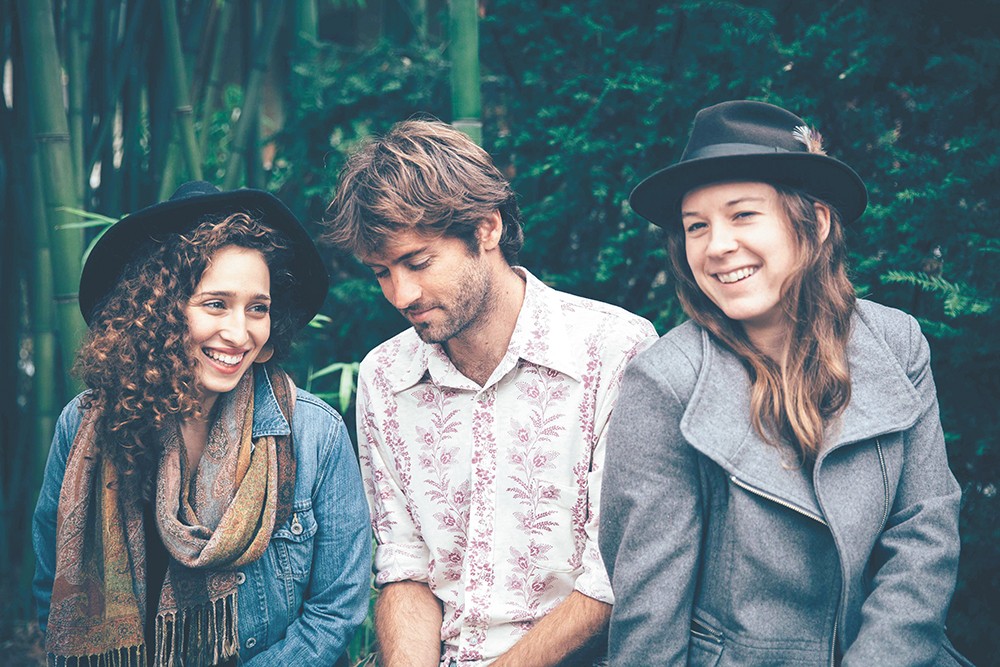 It's John Craigie's first tour with a backing band.

John Craigie has been touting his new "all electric" album, Working On My Farewell, on his website and social media.

But Craigie fears his fans may have the wrong idea about Farewell.

"I've been hyping this electric thing and some people think it's really rocking," he says. "It's actually kind of the opposite. It's like the mellowest thing I've ever done."

Indeed, after a decade of cranking out funny songs and poignant songs, whip-smart songs and pissed-off songs in the vein of folk heroes John Prine and Todd Snider, Farewell is Craigie's melancholy masterpiece. It has all the man's sonic trademarks: highly literate stories, country twang and a dusty Western vibe with vocals like well-worn leather. This time, though, Craigie sets bluesy bummers against a reverberant echo you can only get by plugging in.

"I was playing (these songs) on the acoustic guitar and something was missing. The album had a sort of sadness to it that I hadn't really explored before, (and) as cheesy as it sounds, the acoustic wasn't sad enough, really," he says. "It wasn't matching with the lyrics."

At the time, Craigie didn't even own an electric guitar. But when he got a chance to play his new songs on a buddy's setup, "everything kind of clicked," he says.

Seven years ago, Craigie was a teacher who played music on the side, but after a tour from his hometown of Santa Cruz, California, to Boulder, Colorado, and back, he quit his job and decided to make music his career. Since, he's played around 200 shows per year and all 50 states in between his frequent recording projects. All of his tours thus far have been solo and acoustic; the one that brings him to Spokane on Saturday will be his first with a band.

Working On My Farewell's title is taken from a lyric in "Rexroth's Daughter," a song by folk legend Greg Brown. Craigie says the phrase perfectly captures the slow-developing nature of big life changes that often get condensed into a word or two.

"I always liked the idea that the breakup is a process, not an event, and how a lot of times these things go down — not just a breakup, but death or any kind of separation, any kind of change — sometimes it takes you a little while," he says. "It happens, and then it takes a process of accepting it and all that stuff. That's kinda where a lot of these songs are coming from." ♦