Why Spokane business leaders and politicians are touring the state 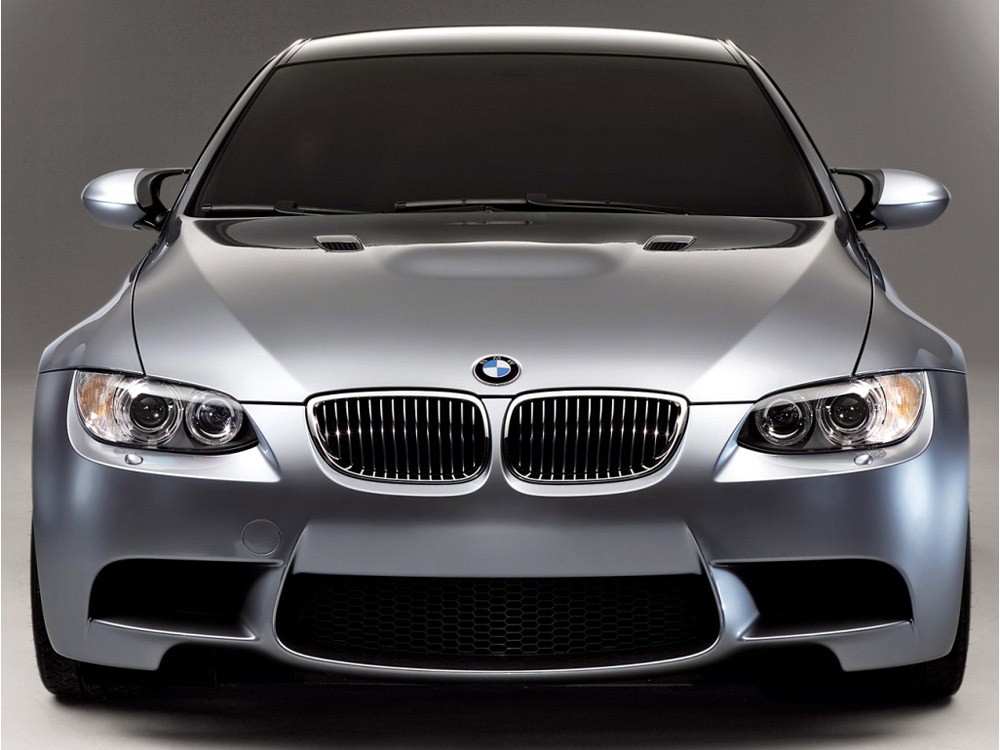 Two years ago, both cities desperately wanted the SGL Automotive Carbon Fibers plant, a new, hydroelectric-powered factory that would produce parts for BMW cars and 80 new jobs. Yet the company chose the city of 20,000 over the city of 200,000.

“We have the workforce, we have the property, the sites,” Greater Spokane Incorporated’s Robin Toth says. “But it wasn’t something where we could meet all the requirements.”

Toth says that GSI has considered asking 15 or 20 different businesses to locate in Spokane — only to find out they also required a port district. Spokane’s one of only two counties in the state without one. That’s why GSI has convened a Port District Task Force for about a year.

This week, more than 20 local leaders are visiting the ports of Moses Lake, Walla Walla and Benton. On the bus tour are Spokane and Spokane Valley council members, developers, a county commissioner and business reps from agriculture, aerospace, energy and construction.

If there is to be another attempt to create a port district in Spokane, it begins this week.

Port districts appeared in Washington a century ago as a way for the public to fight back against powerful railroad companies, giving publicly elected bodies direct control of marine ports.

But in the years since, as port districts spread throughout the state, ports evolved a more general purpose: Improve the local economy. They’re tasked with paving the way for businesses to move in and prosper. Ports can launch their own property taxes, bonds, levies and fees. They can erect their own infrastructure, creating buildings, roads, sewer and water systems. Additionally they can run marinas, airports and recreational facilities.

Al French, now a county commissioner, was part of the opposition. He had concerns that the port district would hurt business outside its boundaries. But 30 years later, as French prepares to ride the port-district tour bus, he says he’s come to support the idea.

Today’s law requires that any new port district cover the entire county, thus easing French’s concerns. Port districts have become necessary, he says, to “put us in a position where we can compete with the counties … that are quite frankly eating our lunch.”

The first stop on the bus tour is the port of Moses Lake. When Larsen Air Force Base closed in Moses Lake in 1966, the newly formed Moses Lake Port District took control. Today, the port controls 4700 acres*. Pat Jones, executive director of the port, doesn’t entirely credit the port with bringing the SGL factory to Moses Lake; he mostly credits the cheap hydroelectric power. But the district, he says, did connect the plant to the port’s industrial wastewater facility and helped the company get state grants.

When the bus stops at the Tri-Cities, Diahann Howard, director of economic development/governmental affairs for the Port of Benton, can speak to how port districts can quickly adapt.

“We’re definitely more nimble,” Howard says. “If something doesn’t work out the way you expect it to, we find another way to make it work.” The port bought property and built roads to make way for a large warehouse that would distribute wine from a variety of producers. Although the warehouse was never constructed, the port found other uses for the vacant property.

“Now we have one nursery, 14 wineries, 120 new jobs and $60 million in private-sector investments,” Howard says. “It ended up being one of the big jewels in our portfolio.”

When the bus from Spokane arrives in Walla Walla, Jim Kuntz, executive director of the Port of Walla Walla, plans to show his guests the regional airport and the wine incubator building.

At the same time the Port of Walla Walla is not without its critics.

It once floated industrial revenue bonds to build a paper recycling plant next to the Boise-Cascade mill. But the recycling plant shut down, the owners defaulted and the bonds became useless.

“There is, I would say, a small group of people who do believe the Port of Walla Walla owns too much real estate, and owns too many buildings, and leases them for not-fair-market-value and hurts the real-estate market,” Kuntz says.

Rob Gragg, vice president of Crown West Realty in Spokane Valley, says that will be his primary concern on the tour.

“If I’m supporting something that could break the private property owners, I’m very much against it,” Gragg says. “It would be unfair for the government to build buildings that they can lease at a rate cheaper than any of us can using taxpayer dollars.”

Ultimately it depends on the way politicians design the port district. City Councilman Steve Salvatori, also on the tour, says he’s heard those concerns. He believes Spokane needs a port district, but should be required to stick to bringing large projects that local companies wouldn’t tackle on their own.

“It’s not going to mess with small stuff — it’s going to be out there elephant hunting,” Salvatori says. “If we just get competitive in the game, we can attract any company.”

*The original version of this story misstated the amount of acreage owned by the Port of Moses Lake.