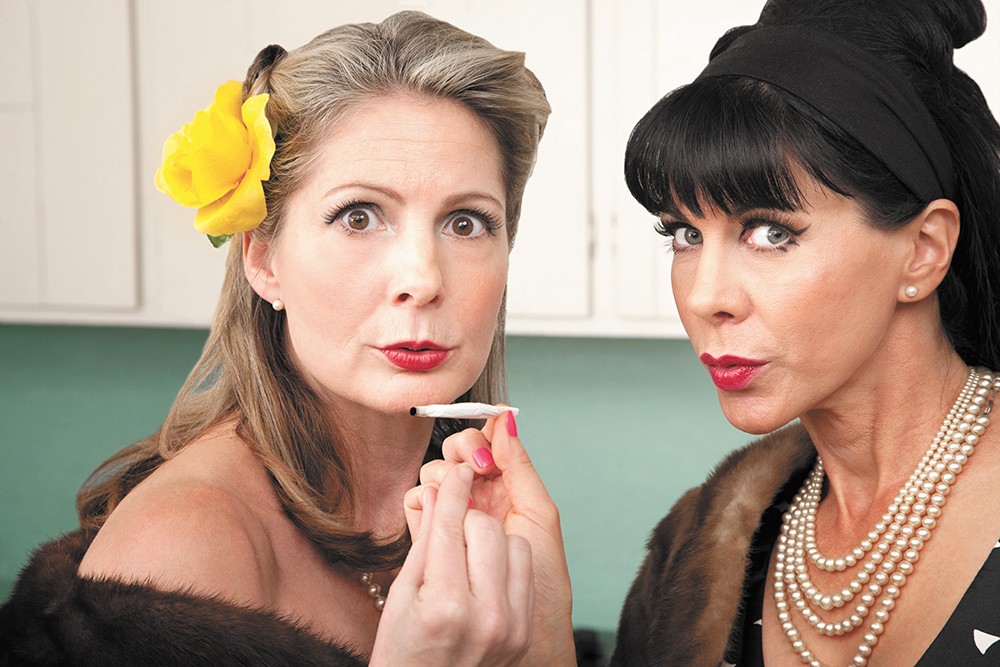 had a busy year. A team worked to created a breath test that would quickly determine if drivers are under the influence of marijuana, and psychology researchers measured THC tolerance levels between the sexes.

The device can't pinpoint the exact level of THC in the body, but will provide law enforcement officers with enough information to warrant the arrest of an impaired driver. People with a THC blood content of 5 nanograms per milliliter are determined to be impaired drivers.

WSU psychology professor Rebecca Craft found that women are at least 30 percent more sensitive than males to pain-relieving qualities of THC due to estrogen levels.

Women also developed a higher tolerance to THC, according to research published in the Drug and Alcohol Dependence journal. The research was made possible by a grant from the National Institute on Drug Abuse.

Craft and her team manipulated hormones and examined the cycles of female rats to measure drug sensitivities. They found that high levels of estrogen made the rats more susceptible to the effects of THC.

The team also found that after 10 days of treatment, female rats were significantly more tolerant to the effects of THC versus male rats. Even when female rats were given a 30 percent lower dose than their male counterparts, the females still developed a higher tolerance to THC.

Craft and her team postulate that these sensitivities could increase women's vulnerability to negative side effects like anxiety, paranoia and addiction. ♦