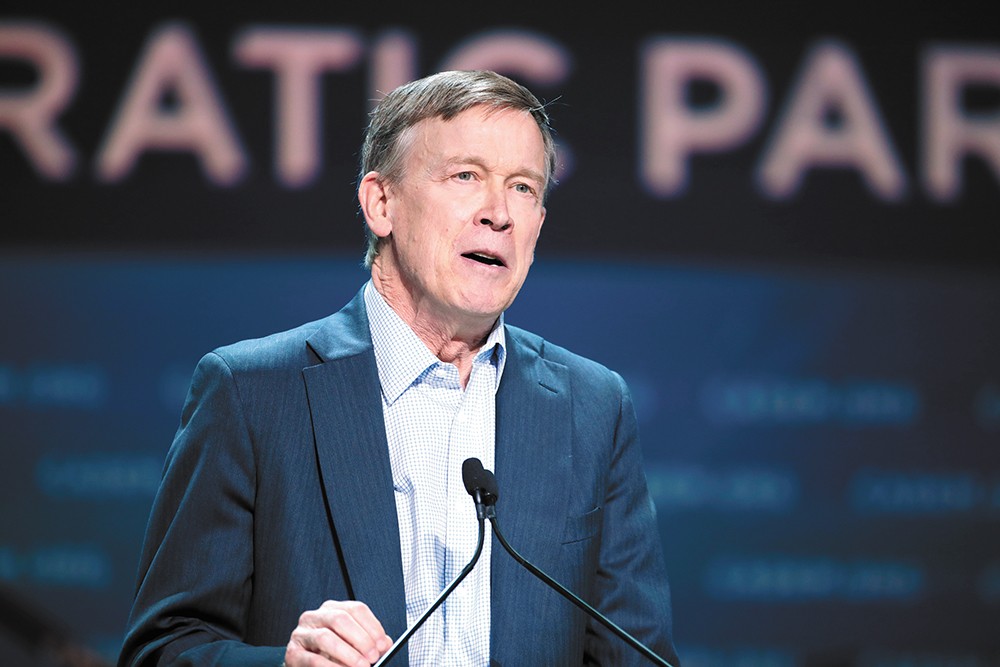 Last week was a reminder that marijunana regulation at the federal level is very different than it is on a state-by-state basis.

On Tuesday, June 25, Illinois became the 11th state to legalize marijuana. A day later, 10 Democratic presidential candidates took to a stage in Miami for the first debate of the 2020 election cycle. The day after, 10 more did the same.

Twenty candidates, two days, and only the slightest whiff of weed.

Personally, I associate marijuana and presidential politics with each other more than I probably should, because the first presidential election in which I could vote, 2012, coincided with the legalization of marijuana in Washington and Colorado. Last week showed that the two are in no way related to one another.

Since those two states legalized use of the drug in 2012, the national perception of marijuana has steadily moved towards a more positive place. National law, however, has not.

Marijuana remains a Schedule I drug under the Controlled Substance Act. The Drug Enforcement Agency defines Schedule I drugs as those "with no currently accepted medical use and a high potential for abuse." It then gives examples of such drugs, listing marijuana third, after heroin and LSD. That's what the federal government thinks about marijuana. Yikes.

Meanwhile, progressive states on both coasts, from Oregon to Vermont, have legalized the drug. Rust belt states like Illinois and Michigan, the latter of which went for Donald Trump in 2016, have done so as well. It's even been legalized in the District of Columbia, the home of a big, white house those 20 Democratic candidates, largely silent on the issue last week, are vying to occupy.

On Thursday, former Colorado Gov. John Hickenlooper mentioned during his closing remarks that marijuana was legalized while he was in office. In Wednesday's debate, Sen. Cory Booker and former Texas Congressman Beto O'Rourke both mentioned marijuana in passing while discussing drug and prison policy.

And that was it.

Every election season is full of head scratching moments. Normally they come after candidates make wildly inaccurate claims or put their foot in their mouth. For those of us who care about marijuana policy, this election season has been head scratching for what hasn't been said at all. As states actively move towards legalization on an individual basis, those who hope to lead the nation as a whole, a group overwhelmingly in support of legalization, gave a prime-time moment to a future of continued federal inaction. ♦

Depth is one part of Gonzaga's dominance this season