Classes are too large, teaching assistants too uneven, professors too inaccessible. 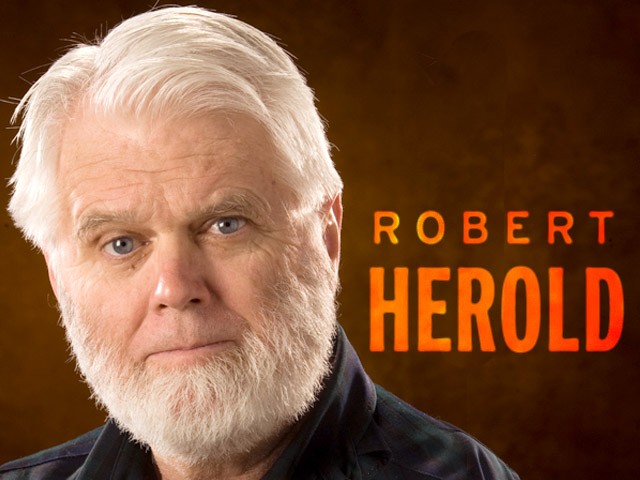 Regular New York Times contributor, the always provocative and often excoriated professor of humanities Stanley Fish recently took on an issue which for too long has been given a pass. I refer to faculty accountability, which, when addressed, always leads back to the singular importance of student evaluations.

Professor Fish was prompted to address this issue by the most recent accountability nonsense hatched by the overwrought right-wing politicos who call Texas — if not necessarily the United States — home. Their plan, endorsed by Gov. Rick Perry, who has actually advocated secession for Texas, calls for direct appropriations going not to universities, but rather to high school graduates “who would get a set amount of state funds usable at any university.”

Nothing could be more consumer-friendly — thus demonstrating once again the limitations of free market ideology. Why? Because the assumption on which this plan rests is misguided: Students aren’t customers.

I hasten to point out that student evaluations, the sine qua non of “customer-friendly,” weren’t originated by the right. Rather, it was the “politically correct” folks on the left who came up with the idea back in the ’60s; they viewed student evaluations as “power to the people.” But whether power to the people or students as customers, the idea was bad then and worse today.

Student evaluations, the foundation of accountability, “measure present satisfaction in relation to a set of expectations that may have little to do with the deep efficacy of learning,” Fish writes. Moreover, he argues, the procedure presumes students know enough to evaluate; after all, “the customer is always right.” This assumption can be challenged.

Over the past 40 years I’ve done rather well on the student evaluation front, but so what? The question is, or should be, am I teaching an intellectually stimulating, well-informed course? Student evaluations provide quantifiable data that doesn’t answer these questions; worse, they often lead to false conclusions. Today’s undergraduates, Fish maintains, “tend to like everything neatly laid out; they want to know exactly where they are; they don’t welcome the introduction of multiple perspectives, especially when no master perspective reconciles them.” They want answers, the assumption being the more answers they get right, the better the education. But providing right answers to carefully laid-out questions may suggest teaching failure rather than success.

And why? Because, as Fish observes, “effective teaching involves the deliberate inducing of confusion, withholding clarity.” Lines of reasoning are introduced which lead down “various garden paths ending in dead ends, requiring that inquiry begin all over again.” Nuance and ambiguity can’t be introduced, let alone appreciated, when the course is designed as a “nicely packaged product that can be assessed as easily and immediately as one assesses a hamburger.” I tell my students that our mutual success will depend on them leaving the course with more unanswered questions than they had coming in.

How do student evaluations adversely affect teaching? In many ways. For one thing, they dampen necessary criticism of the student.

After all, you don’t want to annoy the customer. Just think of the academically destructive stuff the “customer friendly” plan in Texas would bring on.

At the same time, faculty are encouraged to become entertainers. Unavoidably, professors must subconsciously ask themselves if the students will like what they have to say and how they say it — goodness, will the students like them? Thomas Day, in his delightful book, Why Catholics Can’t Sing, writes about the priest who is trying to be relevant, and thereby better-liked, by transforming his flock into an audience. It is the Holy Thursday evening Mass, writes Day, and we have come to the washing-of-the-feet ritual. The music ends, and the congregation is caught up in the moment; but then, instead of reflection, we have entertainment. Father Hank (he likes being informal) “walks over to the microphone, smiles and says, ‘Boy, that was great! Let’s give these 12 parishioners a hand.’”

By transforming the congregation into an audience (or, to extend the analogy, into customers), something has happened, something that doesn’t serve to enrich, but rather to trivialize. This is what Fish believes student evaluations have wrought. And this result, argues Fish, is the problem, not some misguided market notion of accountability.

As the priest is there to say the Mass, the professor is there to teach on subjects — which are challenging, sometimes confusing, and, we hope, interesting — about which, if professionalism means anything, the professor and his colleagues are more knowledgeable than the student. Viewed as customer, the student is seldom right.

I hasten to say that the teacher-student relationship, ideally, shouldn’t take the dismal form of pedant-supplicant. Rather, to borrow from the late Mortimer Adler, the form of teacher is best as coach and mentor and student as active inquirer. The smaller liberal arts schools are better positioned to nurture a coach-mentor pedagogy. Our large research universities do have their advantages, but almost never meet this teaching ideal. Classes are too large, teaching assistants too uneven, professors too inaccessible. Yes, this is a problem, but it isn’t a problem ever effectively addressed through student evaluations. When decisions (hiring, tenure, promotion) are based heavily on student evaluations — most of which take the form of a “check-the-box” questionnaire — educational quality suffers as quantifiable data increases.

What’s worse, we are more, not less, likely to produce professorial versions of Father Hank who create the illusion of accountability through relevancy packaged as entertainment.