Public attorneys are trying to waive fees for defendants, but few have utilized the resources

The fees — technically dubbed Legal Financial Obligations (LFOs) — are expenses that defendants can accrue during the life of their case, such as the cost of a public defender. The new law prohibits courts from jailing people over missing LFO payments, levying LFOs on defendants who are indigent or mentally ill and bans interest on LFOs.

However, many former defendants garnered LFOs prior to the changes in the law. That's why the Spokane Office of the Public Defender established a small legal clinic back in early October to help people petition judges to dismiss their long-standing fees.

Christine Carlile, a public defender, runs the clinic almost single-handedly out of the Municipal Community Court at the Spokane Public Library on Mondays (9 am to 3 pm) and the Northeast Community Center (9-11 am) on Tuesdays.

She says that while 12 people have come to her clinic, there are tens of thousands of people who qualify for relief. "I think it's one of those things that nobody really knows about," Carlile says.

However, public funding for the clinic will run out by the end of the month, according to Carlile. The clinic's last day of operation is Dec. 11. Individuals seeking relief should go to the Northwest Justice Project or the Center for Justice to get similar services, she says.

California fire grows, so does caseload for Spokane public defenders and other headlines 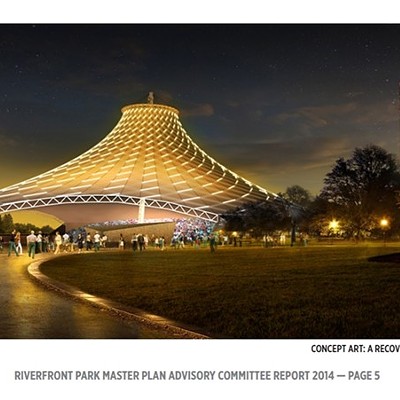 Inside this week's Inlander: Poetry, COVID-19 impacts and more

As Spokane opens a new shelter, the homeless population wonders: Will shelter protect them from coronavirus?

Bad drugs could be coursing through Spokane; one person is dead, several others in hospital

In the already overcrowded Spokane County Jail, correctional officers are bracing for COVID-19 to strike