Put to a Vote

Libraries, police and taxes: A closer look at the Feb. 12 election 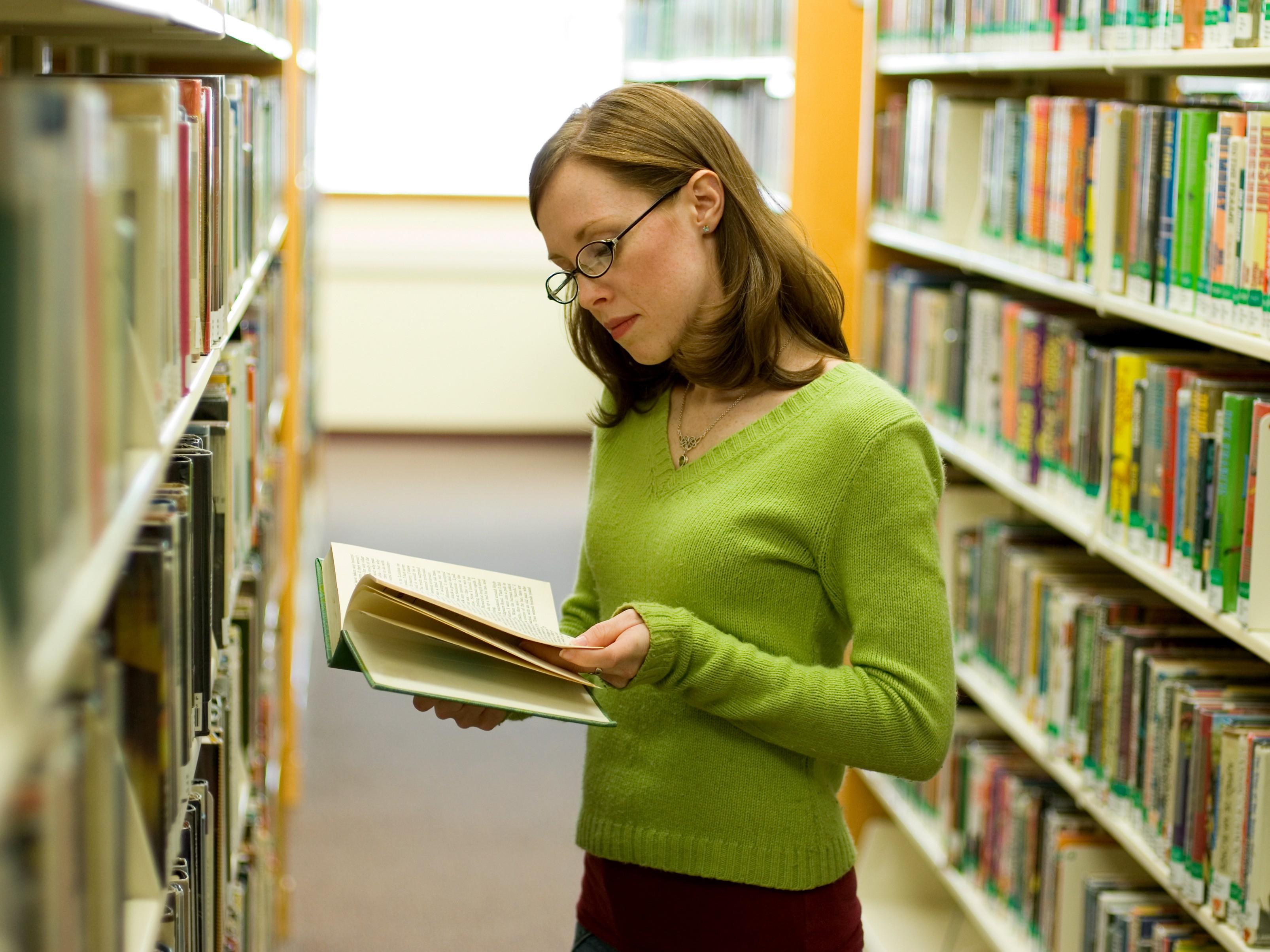 In the roaring 1990s, the city of Spokane, bent on a splurge of enlightenment, built all six of its current city libraries. The first two branches, Hillyard and downtown Spokane, opened in January of 1994. The last to open, Indian Trail, started serving the northwest side in 1998.

But for at least the second time since then, the city library system is considering shutting down branches due to money trouble. And in order to keep the libraries open for the same amount of hours in 2013, the Spokane Public Library System has tapped the last of its piggy bank.

That’s why library boosters are heavily campaigning for voters to pass a property tax levy for the libraries in the Feb. 12 special election. If it passes, the libraries will make up their deficit, and then some. The tax — which would cost homeowners about $7 per $100,000 of home value — would raise $1 million annually. The extra $500,000 per year could go to expanding the hours of the three smallest branches — East Central, Hillyard and Indian Trail — which are now only open 22 hours each week, according to Library Board of Trustees member Jim Kershner.

“This would allow us to open them up … 40 hours a week,” Kershner says.

The library property tax is just one of what became a rush of public votes after the council decided to spend $200,000 on a February special election. The election was originally set to allow a public vote over whether the city’s police ombudsman should have independent investigative powers over the Spokane Police Department. Sponsored by Councilmen Steve Salvatori and Mike Allen, it’s one piece of the slow, deliberate effort to address police misconduct after the 2006 death of Otto Zehm at the hands of Spokane cops.

There’s a third item on the ballot, too. Sponsored by Councilwoman Nancy McLaughlin, it would require five votes — rather than the current simple majority of four — for Spokane City Council members to approve new city taxes. The “supermajority” requirement was inspired by the popular ballot measures that have restricted taxes Olympia can collect, McLaughlin has said.

If passed, the library’s tax levy would end in four years. In other words, it’s a Band-Aid. At least one long-term attempt at a solution is underway: the City Council asked the Legislature for permission to create a municipal library district, which could raise its own taxes. Another idea that has been floated would merge the city’s six library branches with 10 branches of the Spokane County Library System. Another still would be for the council to dedicate a portion of the city’s general fund revenue to the library system. That way, it isn’t constantly at risk of being crowded out by police and fire department expenditures.

In the meantime, if the tax levy fails, some of the smaller library branches — perhaps Hillyard or East Side or Indian Trail — would likely close.

“We’ve been through this before and people went nuts,” says Kershner, of past branch closures. “It’s a horrible option.”