FOR FUN!: ICYMI: Daniel Walters wasn't able to attend a Bicyclists' Town Hall the city put on, so instead he compiled a tongue-in-cheek list of ways to make the city's biking better. Take #8: City amendment to make laws temporarily no longer apply to cyclists immediately after they yell "hot pizza."

All women's sailing team makes it to Alaska first
An all female Seattle-based team called Sail Like a Girl won a several hundred mile race to Alaska, sailing only with wind and power generated by their own bodies, The Seattle Times reports.

Surviving the fall
A woman survived for a week after her car crashed off a cliff in California, and was finally found alive by a couple who were camping in the area. (CBS) 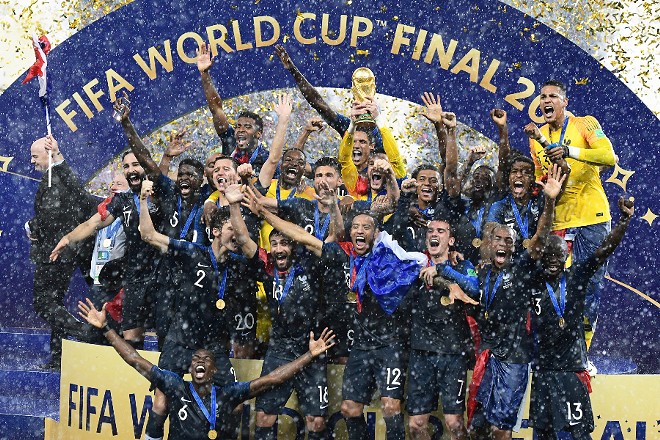