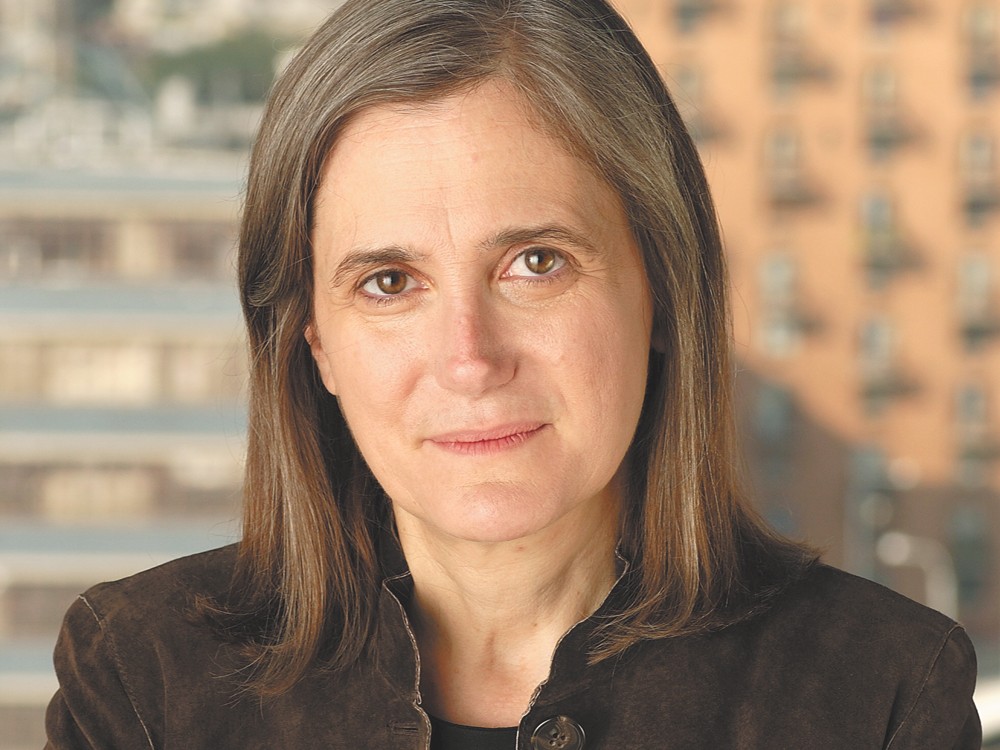 Amy Goodman, host and producer of Democracy Now!, an independent news hour broadcast, is on a 100-city tour to talk about voting, media and the effects of the Supreme Court’s Citizens United decision, which opened the flood gates of money in politics. Before the tour’s stop at Spokane Falls Community College on Oct. 27, Goodman took some time with us.

INLANDER: You’re on this 100-city, two-month tour. What are you trying to accomplish?

GOODMAN: We’re traveling through quite a few states, particularly swing states, to get a sense of what people are doing on the ground and how they’re feeling. At night we hold big events for community media because that’s part of the mission of Democracy Now!, to build independent media. … I think a continuation of building independent media is the hope. … We also just published a new book called the Silenced Majority, so we’re trying to talk about that as well.

Who is the “silenced majority”? And maybe more importantly, who’s doing the silencing?

For starters, the book contains stories about uprisings, occupations, resistance and hope, so we’re talking about the people in those stories, the silenced majority. It’s the idea I really believe, that those who are deeply concerned about issues such as war, the growing inequality in this country, climate change, the fires in California and Colorado, or the Dust Bowl conditions in the Midwest aren’t a fringe minority, not a silent majority, but a silenced majority. They’re silenced by the corporate media, the large networks with a small circle of pundits who know so little about so much and attempt to explain the world to us yet get it so wrong.

In terms of voter organization and sentiment, what have you seen so far on the tour?

I’ve seen people deeply concerned about voter suppression, especially as these last-minute court decisions come down. Whether it’s about if Ohio will let voters vote on the weekend or Pennsylvania’s voter ID law. Last election, Obama won by 600,000 votes, and now it’s estimated that 750,000 voters or more could be disqualified [primarily from Obama’s support base]. It’s not even a matter of who you’re voting for but simply increasing the chance Americans can vote.

How are the political landscapes changing because of Citizens United?

We started this tour after the Republican convention and went through Charlotte and throughout North Carolina and there are at least 10 cities/towns that have passed resolutions against Citizens United. New Jersey is the latest state to do this. And the anger people feel there. ... Many are involved in what’s called Move to Amend, a collective effort to pass a constitutional amendment through state-by-state voting, that would overturn Citizens United. It’s a huge concern.