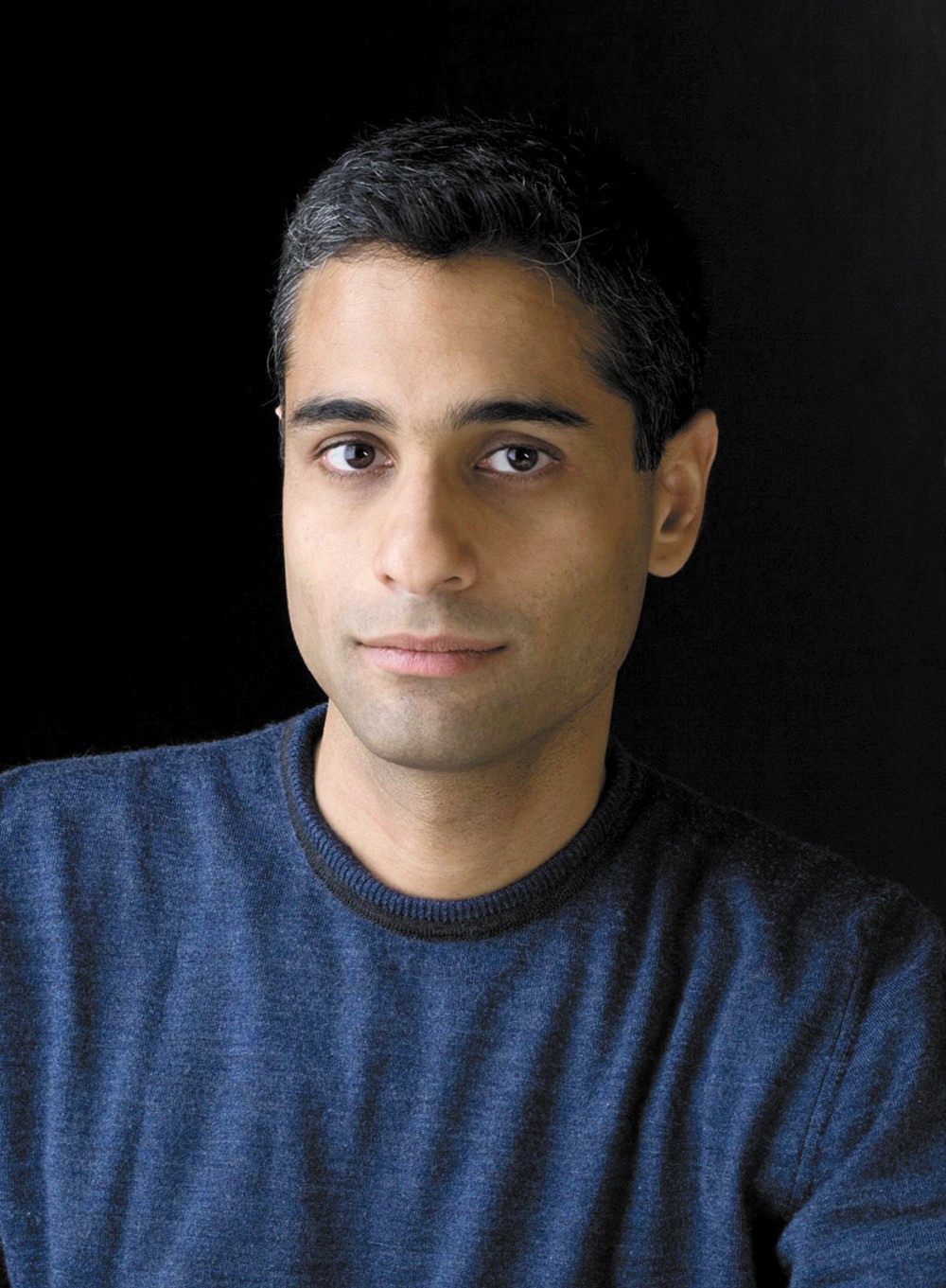 In the late '90s, Siddharth Kara was a disaffected investment banker at Merrill Lynch in New York City, wondering how he could make a difference in the world. Fourteen years after leaving his corporate job, Kara has since become one of the world's leading experts on contemporary slavery, advising the United Nations and U.S. government on anti-trafficking policies and teaching at Harvard. He's traveled to more than two dozen countries on six continents, where he's interviewed hundreds of current and former slaves. By Kara's own estimations, there are more than 28 million people enslaved around the globe. Kara spoke to the Inlander ahead of his upcoming lecture at Gonzaga University. (His responses have been lightly edited for length.)

INLANDER: How is contemporary slavery different from the transatlantic slave trade that most Americans are familiar with?

In the Old World slave trade, slavery was used to identify actual legal rights of ownership over another human being and then exerting power over them based on that right of ownership. Now that doesn't exist anymore; you can't legally own anyone most anywhere in the world in this point in human history. But you can still exert the same kind of power and exploitation that a slave owner would have had he or she legally owned the person.

Having said that, the economic logic of slavery has completely inverted: The price of a slave has dropped 90 percent in the last 200 years. There's an immense population of vulnerable people and the cost of transporting them all over the world has dropped precipitously, and can be done much more quickly than could have been accomplished two centuries ago.

How is the U.S. complicit in perpetuating modern-day slavery worldwide?

We have a scenario now where companies big and small can source and utilize cheap labor all over the world and ship goods that we will buy here every day. So many Western countries, the United States included, have availed of this fundamental aspect of the global economy: the cheap and inexpensive movement of goods from low-cost production environments.

Are there any signs that slavery is becoming less prevalent, less profitable or a less attractive crime?

In the last several years, there has been a substantial increase in awareness, without question.

Many more laws have been passed; many more countries have created commissions and national action plans and such to look at and tackle the issue. But ... I don't know that we have yet to make a significant impact or dent in slavery levels or pervasiveness.

What can consumers do to avoid purchasing products that may have been made using slave labor?

For the consumer, it's challenging right now. ... The main thing consumers need to start to do is to actually start organizing themselves and demanding that companies are much more transparent vis-à-vis their supply chain, and do much more to ensure their supply chains are untainted by child labor or forced labor.