Queen of the Damned

Angelina Jolie is fabulous, but Maleficent is a sloppy fantasy mess 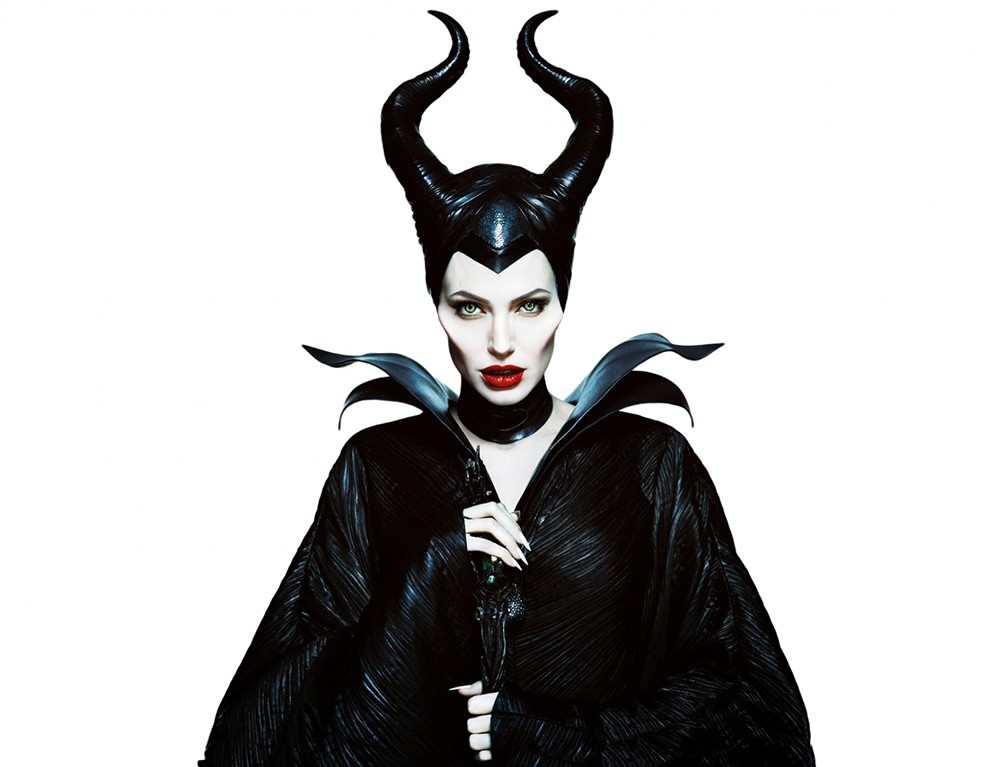 Beware, children, when attempting to rehabilitate a cartoon villain. Or when updating a fairy tale or beloved classic fantasy story. For you tread on treacherous ground, and a successful completion of your quest is far from certain.

As a warning to you all, behold Maleficent, the "true story" behind Disney's 1959 Sleeping Beauty, and the lesson not learned from Disney's previous similar outings, Oz the Great and Powerful and Alice in Wonderland. Unless the lesson is: Throw enough theme-park spectacle at audiences and you don't need to bother with any of that "character" or "story" nonsense, and spin it in 3-D so you can tack a premium onto the ticket price.

Like Alice and Oz, Maleficent — the first film from visual-effects-artist-turned-director Robert Stromberg — seems primarily concerned with being its own pop-up, coffee-table book of production design than anything approaching satisfying fantasy drama. But it has more in (lamented) common with the non-Disney Snow White and the Huntsman, in that it feels like the highlight reel from a three-movie epic.

Check out all the "good parts"! That epic battle that comes about 15 minutes into the film? I presume that was intended to be the dramatic, exciting climax of the first film in a Maleficent trilogy, once we understood the beef between humans and fairies. Instead, there's a random human king about whom we know nothing leading an attack against the fairy realm. Why? Something something something ancient hatreds. Humans are just terrible creatures, greedy and envious, and their king is a meanie. The fairies are kind and gentle and trust one another and don't even need anyone to rule them, as they live in such easy, wondrous harmony.

That lazy simplicity — of which that is only a tiny hint — is supposed to be excusable, I guess, because this is a movie "for kids." But I suspect even "the kids" will notice such muddled world-building and the confused motives, on both the human and fairy side, that follow. If the fairies don't need a leader, why don't they seem to care when Maleficent sets herself up as their queen? (Angelina Jolie is fab as the vampy witch fairy. It's a shame the movie lets her down.) Why is human Stefan (Sharlto Copley) so horrifically awful to his fairy friend Maleficent after being so nice to her? Why do three "nice" fairies (Lesley Manville, Imelda Staunton and Juno Temple) turn their backs on their homeland in order to raise human baby Aurora, apparently as a favor to the cruel Stefan? How come, if Maleficent casts a nasty revenge spell on the baby — the eternal-sleep thing — but later casts another spell to revoke it when she learns the error of her vindictive ways, it doesn't stay revoked?

Scratch the rushed, addled surface, and it all gets weirder and more disturbing, and reeks of an homage to 1950s attitudes that we should not be nostalgic for. Stefan becomes the human king when he betrays Maleficent. The previous king (Kenneth Cranham) has a daughter (Hannah New); she doesn't get to be queen in her own right, but only after being married off to Stefan. Ugh. Contrast dutiful daughter and wife, though, with spurned lover... which is what Maleficent was to Stefan, who had claimed to be her true love before he variously abandoned her and — more ugh — tortured her. Instead of boiling a bunny, Maleficent turns her rage on Stefan's daughter when she should have cursed him, the bastard. Disney's most popular villain — and I imagine, its new Princess of Darkness — doesn't warrant much of a feminist sort of vindication, it would seem.

And don't get me started on the ending, some fairy-ist bigotry that should make anyone who cares about magical folk really, really angry. But, ooooh! Look! A dragon! ♦

Maleficent is not showing in any theaters in the area.