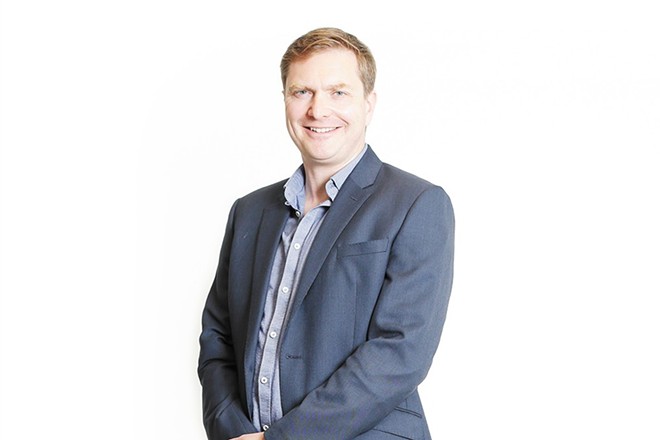 Music Director James Lowe and the folks at the Spokane Symphony put in a lot of work to make the celebration of the symphony's 75th birthday something special during the 2020-21 season.

The coronavirus had other ideas, though, and rather than enter a new season in a little more than a month full of uncertainty of which performances might or might not be able to happen, the symphony has decided to move its entire 75th anniversary schedule to 2021-22.

What does that mean for the upcoming year? It certainly won't look like any symphony season you've seen before — if they're able to have any kind of season at all.

For now, everything is basically cancelled for 2020-21, including the annual outdoor concerts at Pavilion Park in Liberty Lake scheduled for Sept. 5, and on Labor Day, Sept. 7, at Spokane's Comstock Park. Beyond the symphony's own schedule, including the Star Wars and Harry Potter shows and the annual Nutcracker and New Year's Eve shows, some non-symphony events scheduled for this fall, like the evening celebrating Napolean Dynamite with the film's stars, are also off for now, but likely to be rescheduled soon. As of now the previously rescheduled Flaming Lips show now slated for March 19, 2021, is still a go.

Depending on Washington state's ability to navigate its way to recovery phases beyond the current Phase 2, the symphony might be able to add some special shows over the next year to help fill the gap until a traditional schedule kicks in the fall of 2021. But that depends on what can be done while keeping the musicians and audience healthy.

The symphony plans to spend its "off" year focusing on education and outreach, perhaps some streaming events, and other activities yet to be determined.

There will still be a couple ways to celebrate the symphony's birthday, though, during its actual 75th year. One is the publication this fall of a history book about the Spokane Symphony, written by Jim Kershner. And the Northwest Museum of Arts and Culture is planning an exhibit opening this October (hopefully) called Music Finds A Way: The Spokane Symphony, alongside an exhibit focused on the 75th anniversary of the end of World War II.