Race to the Finish

Analyzing the McMorris Rodgers-Romeyn debate. Plus, the latest in Idaho’s 1st District.

By Kevin Taylor and Nicholas Deshais 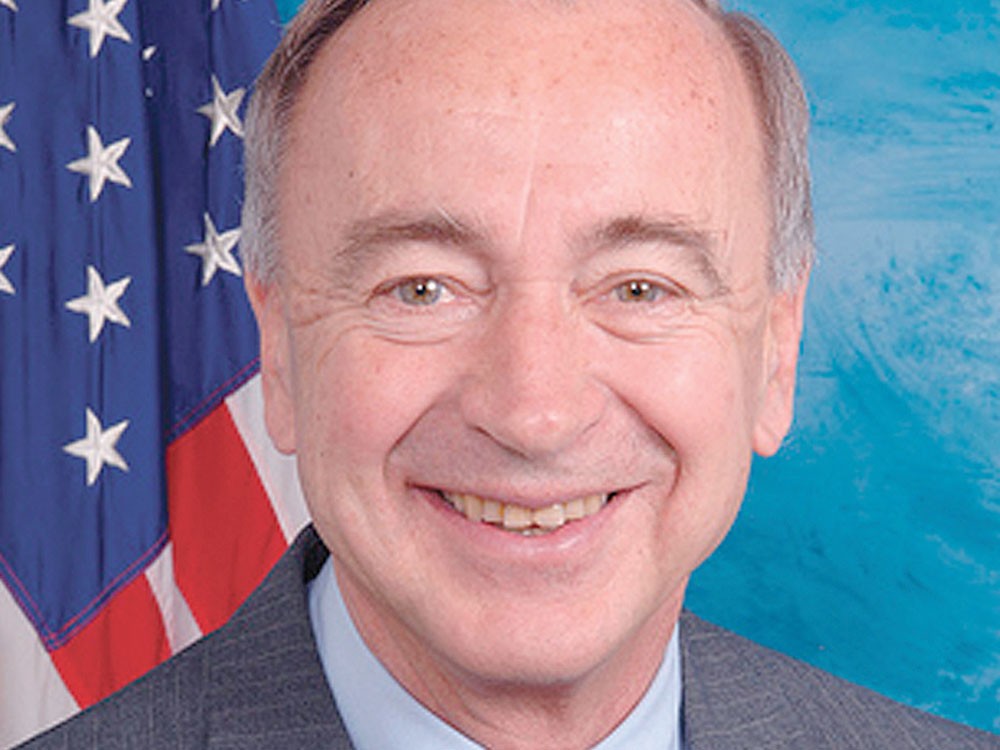 Wait a minute. About one-third of Obama’s stimulus went to cutting taxes, the first priority for many Republicans, including, presumably, McMorris Rodgers. Income taxes were slashed by $116 billion, reducing the tax burden for 95 percent of working American families. And she voted against it. Now she says she wanted more of it to go to infrastructure?

Did Romeyn point out this contradiction? Nope. He decided to make some other point, first talking about the North-South Freeway before criticizing McMorris Rodgers’ ability to pass legislation.

Which was Romeyn’s approach for the night: barely staying afloat while totally missing the boat.

Not quite halfway through the debate, Northwest News Network’s Doug Nadvornick (and former Inlander staffer) pressed McMorris Rodgers to be specific on what programs she’d cut to support the balanced budget amendment, which would require $1 trillion to be slashed. “Nibbling around the edges isn’t enough here,” he told her. “Whose ox do you gore?” The Defense Department, Social Security or Medicare?

She replied that she’d roll back federal spending to 2008.

Did Romeyn take her to task for wanting to return to days of George W. Bush? To roll back spending on the war in Afghanistan, which was grossly underfunded when Bush left office? Back to the days of a cratering economy, when the country was on the brink of a new Great Depression?

Nope. He said, “We heard grandiose statements but no details,” then went on to give a statement with no details. “We have a lot of waste in government that’s not being addressed,” he said, answering the same question. “That will be one of my priorities: to find that wasteful dollar and turn it around, bring it here to Eastern Washington to invest in our people, our community, our future. That’s what I’ll be doing when I’m elected to Congress.”
Romeyn: bringing wasteful dollars to Spokane. (Nicholas Deshais)

MINNICK, LABRADOR ALL TIED UP

With Republicans going all-out to regain control of the House of Representatives, it appears their recent attention to Idaho’s 1st Congressional District is giving a boost to challenger Raul Labrador.

Labrador, a Tea Party-ish candidate who was not the first choice of the GOP, has cut incumbent Democrat Walt Minnick’s lead from 10 points to 3 in the last month. The most recent poll by Mason-Dixon, commissioned by seven newspapers that serve Idaho including the Spokesman-Review, shows Labrador has pulled within the poll’s 5-point margin of error.

In recent weeks, Labrador has also received belated funding from party sources, as well as endorsements from the Tea Party Express, Ross Perot’s grandchildren and former Idaho Gov. (and Secretary of the Interior from 2006-2009) Dirk Kempthorne. (Kevin Taylor)