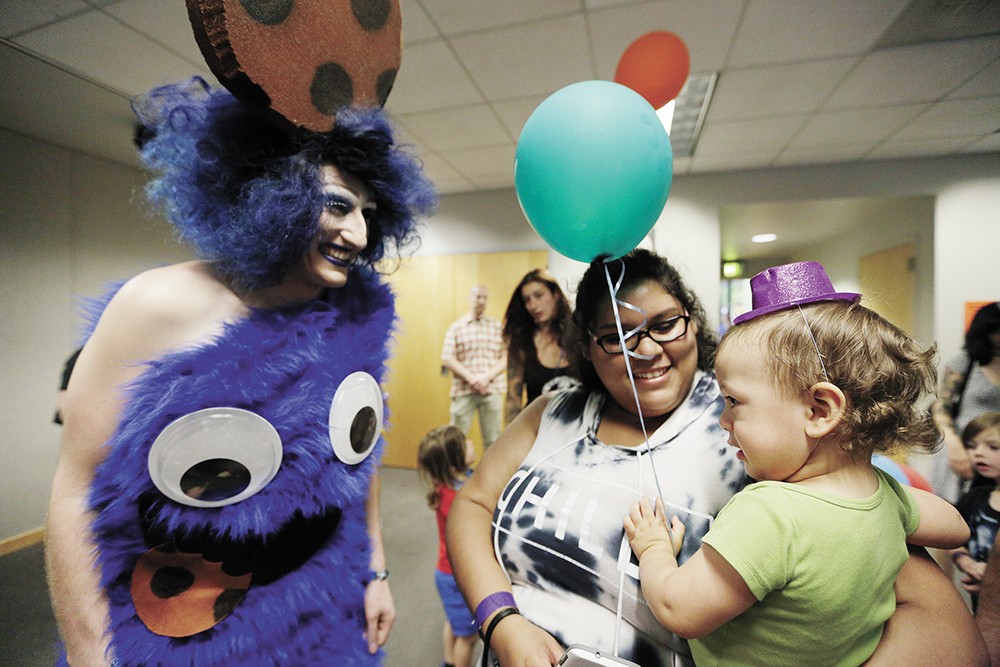 WEST SIDE MONEY, EAST SIDE POLITICS

Spokane's elected officials don't have bosses or supervisors. The only check on the laws they make and how they spend taxpayers' dollars are the voters at the ballot box.

This central role of elections in our government is what holds our leaders accountable, and ensures that they represent us fairly and effectively.

As voters, we often don't have the time to extensively research local issues and, as a result, have limited exposure to the candidates, their values, and the solutions they bring to the table. For that reason, our decisions can easily come down to the names we recognize and the campaign signs and ads we see most often.

The unprecedented amount of spending from Western Washington groups in Spokane politics demonstrates that our local elections matter. Money from these groups is spent on ads and other campaign tactics designed to influence the decisions that voters make. For example, the Washington Association of Realtors (WAR) has already spent close to $200,000 in Spokane's 2019 primary. And public records show that more than 75 percent of the donations to this group come from Western Washington donors.

These groups "invest" money in our elections, expecting a "return on their investment." For example, the Washington Realtors stated goals align closely with the positions of Spokane mayoral candidate Nadine Woodward and council presidential candidate Cindy Wendle, who they have both endorsed.

The almost $200,000 being spent by west side groups on our election is not designed to educate voters on the issues; rather it is intended to elect candidates who will help advance the goals of these interest groups. This doesn't necessarily mean that the candidates will be pawns of the organization unable to think on their own, but it is important to recognize that this money is not spent to benefit the voters.

It is spent to influence them.

As voters, we must hold these groups accountable and see past the campaign tactics they employ.

We must elect leaders that will serve our entire city, not only the special interest groups that help get them elected.

Readers respond to news that the Spokane County Library District wanted everyone to know that it was the city library system, not the county, that had hosted the Drag Queen Story Hour (7/25/19):

Leilani Delong: That's too bad as I thought it was a wonderful idea, and was well enjoyed by those attending. Only a few angry, prejudiced people, who feel so righteous that they can criticize others loudly and in public made the event controversial.

Jewel Nelson: The city libraries hosted the events. Not the county libraries. They are the ones that are trying to distance themselves... That's too bad because it was a great event. Trying to distance yourself from it doesn't help me want to make a vote in favor.

Tyson LR: The fact that the county library chose to distance themselves from an event which there's nothing to be ashamed of is what disappointed me. ♦

Despite their own attorney's words, Spokane health board doubles down to say Clark didn't fire Lutz