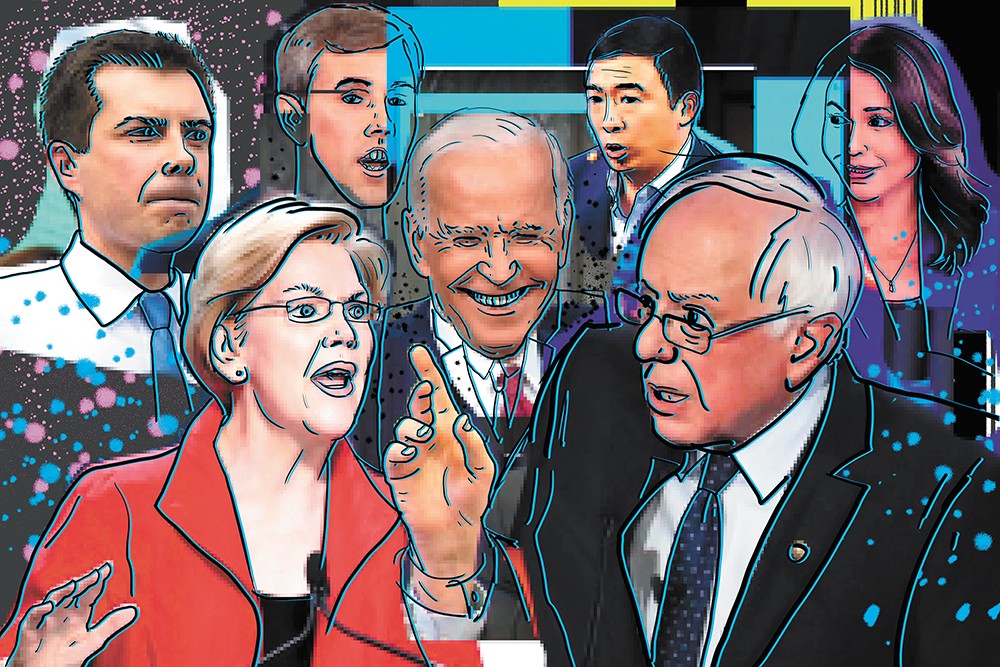 I have trouble understanding the article ("Biden Their Time," 9/12/19) for the Republican Party by George Nethercutt. I too am getting older. I remember when Ronald Reagan started his drive to divide the American people when he instructed all Republicans not to defy or argue with "the party."

Become sheep, is what that means.

We now have the result of that philosophy. I am not in favor of the Democrats either. Yet Donald Trump is a danger to us all. It is truly a choice to select the lesser of two evils. In the end, I will vote for the candidate who is least likely to stir the pot.

Voting Republican at this time is almost suicide.

Heartfelt thanks to Janice Miller for her letter in the Sept. 26 Inlander ("'An All of Us Issue'"). She cut through all the rhetoric — political and otherwise — to get to the heart of the issue of homelessness: Those who are homeless are people, no different from the rest of us, just not as fortunate in all the ways we are.

It seems to me that all the talk by current candidates for office about fixing the homelessness problem using draconian measures comes down to one sentiment, which of course they would never admit to holding: "Really? We don't care what happens to 'those people,' so long as we don't ever have to see them or be bothered by them."

Before he died in 2012 of the result of years of alcohol abuse that he tried unsuccessfully to control, and despite the best efforts of his family and friends to help him, my smart, funny, college-educated younger brother lost his professional job, his wife and stepson, his middle-class home, his car and all his possessions that didn't fit in a backpack and was living on the streets in Albuquerque, New Mexico. Had that city had a Housing First program, he would at least have had a safe place to be and the option of getting services. Instead, the only time he was "safe" was when he was in the Bernalillo County Jail for failure to pay a DUI fine (until then, I thought debtor's prison was something out of a novel by Charles Dickens). My brother didn't choose to be a homeless alcoholic, but society punished him for his illness nonetheless.

Janice Miller said eloquently what gets overlooked or ignored in so much of the discussion about homelessness: It's a complex situation with many causes that will require nuanced solutions, but most of all the awareness that no matter why a person has become homeless, he or she is a human being with the same rights and deserving of the same respect as the rest of us. 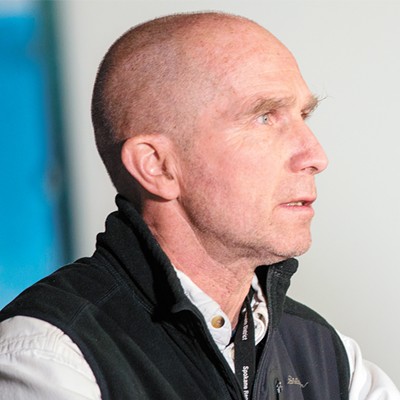 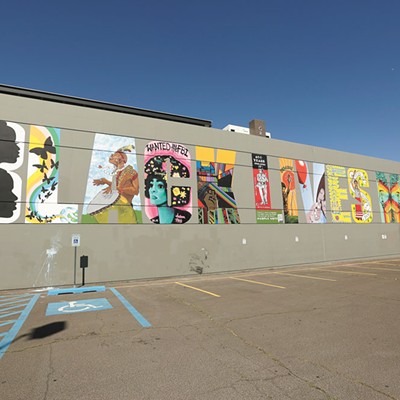