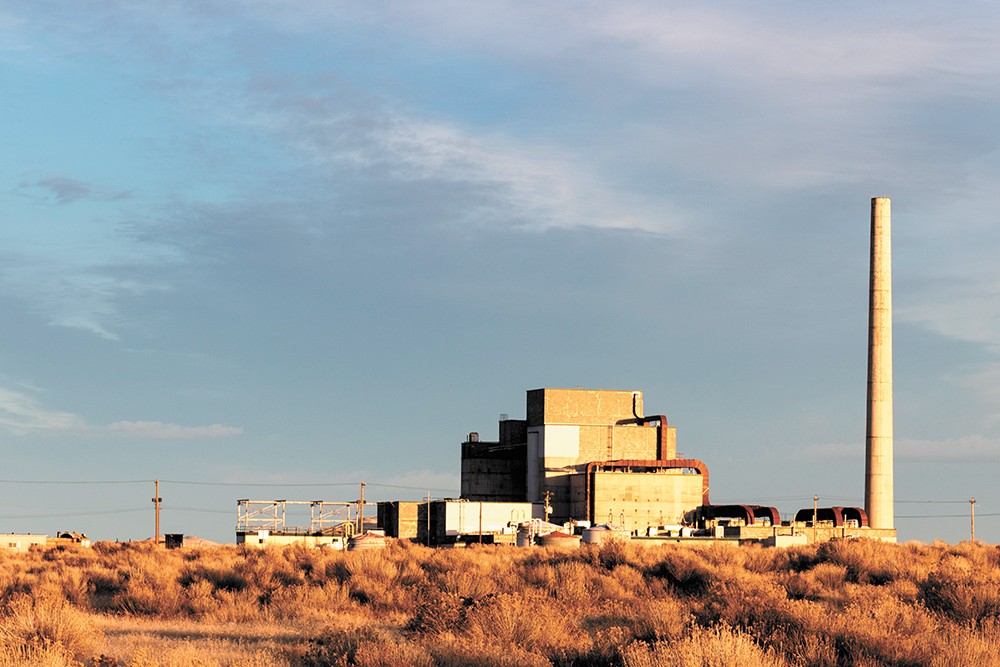 Courtesy of the National Park Service
Hanford's decommissioned B Reactor.

Great article on Hanford and the birth of the bomb by Chey Scott ("The Core Elements," 10/31/19). Downwinders are much like any American who has been exposed to toxic agents by the government or large corporations. The effects last for generations. When I worked at NASA in Houston, several cancer treatment centers worked to address illnesses of workers from chemical plants and refineries surrounding the city. Another sad WWII story was shipyard workers being exposed to asbestos. NASA strictly enforced rules set up to prevent exposure to hazardous materials generated by the space program.

The notion that occupational exposure will kill or sicken workers and the public that live near plants is not acceptable because politics and profits are being placed over people. We have the means and technology to protect workers and the public from government or corporate created exposure to toxic materials. The time and cost to remediate hazardous sites should be factored into public policy for our national defense and economy.

Getting rid of environmental regulations is foolhardy. That is, unless you value your money more than your life or the lives of your children. Millions of Americans have suffered and died from exposure to hazardous agents used by the government in our defense industry or by corporations making and distributing consumer products. None of it is necessary or acceptable. People who want to get rid of environmental regulations might have a different view if they live down wind or work at a place like Hanford.

A museum and park, Hanford's 75-year-old B Reactor is a vital reminder of the nuclear age's extraordinary potential and devastating power

In the year since we moved from Virginia to Spokane, I have been astounded by the poor road conditions in Spokane and Spokane Valley. From the interstate with its 2-inch deep ruts to cracked main arterial roads, to side-streets pocked with holes, gaps and ridges that have become unintended speed-bumps, I remain surprised at the lack of care and maintenance given to our roadways in these cities. I have lived and worked in 10 different states, in 19 different communities spanning the country. I have not once encountered roads as bad as these. More than an embarrassment, they are hazardous.

This is where Initiative 976 makes no sense. The lure of paying less to the state in fees will only result in further neglect of our roads and abuse of our vehicles on these shabby roadways.

As citizens, we take part in constructing the communities, states and nation that we inhabit. What kind of communities do we want to build together?