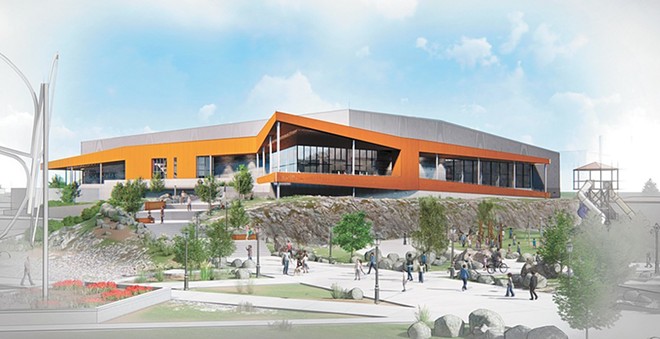 Courtesy of Integrus Architecture
A rendering of the proposed Spokane Sportsplex. You know what this is not? A stadium.

Readers respond to an article on Inlander.com about (another) plan to build a new high school stadium downtown ("Louder for the People in the Back: The New High School Sports Stadium is not the Sportsplex," 1/24/20): 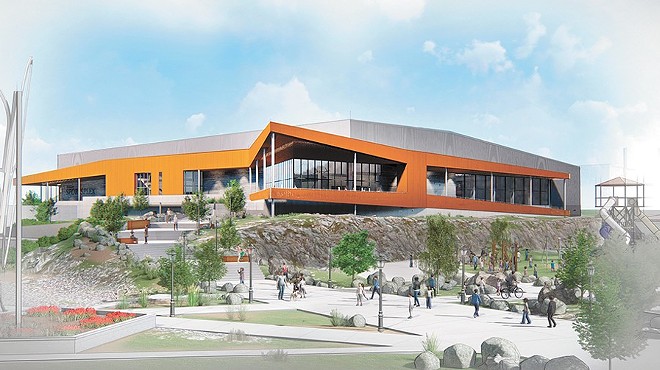 Steve Dunn: We voted it down. Why is this still an issue?

Chad Swenson: I get it, and I've posted my opinion earlier. The people said no for a downtown high school stadium. I'll leave it at that.

Diana Postlewait: This is good to read since it clears up which project is which. And the people in charge are still not listening to the voters. Time to vote them out.

Pete O'Brien: After reading online comments and talking to a lot of voters, it is clear to me that people did not understand. Some confused the Sportsplex and the stadium, some thought they were voting to keep Albi Stadium. The school board should have made this decision.

Isaiah Paine: Many people I've talked to thought a "no" vote meant retaining the current stadium and not spending any money. The ballot measure wasn't worded well enough to make it clear that the existing Joe Albi Stadium is getting demolished and that a new stadium is being built. The only question is about location: In a remote corner of the district with inordinate parking or central to all the high schools with adequate parking.

Margie Davis: Parking downtown is a problem! There is so much room out at Albi Stadium and it's easier to get in and out. So I don't understand why they are promoting the downtown location.

Tim Shustoff: We didn't vote it down, we just voted against the ill-fated initial proposal. The downtown location would generate exponentially larger hospitality/tax revenues and would cost less to operate as a shared facility with SPFD. This concept deserves a polished second glance.

Mary Badinger: All I'm saying is, can't we do better as a city with downtown land than high school sports? I'm all for sports but to dedicate such a big place in the heart of the city to high school level events seems a little short of our potential.

Speaking of Readers Respond, From Readers