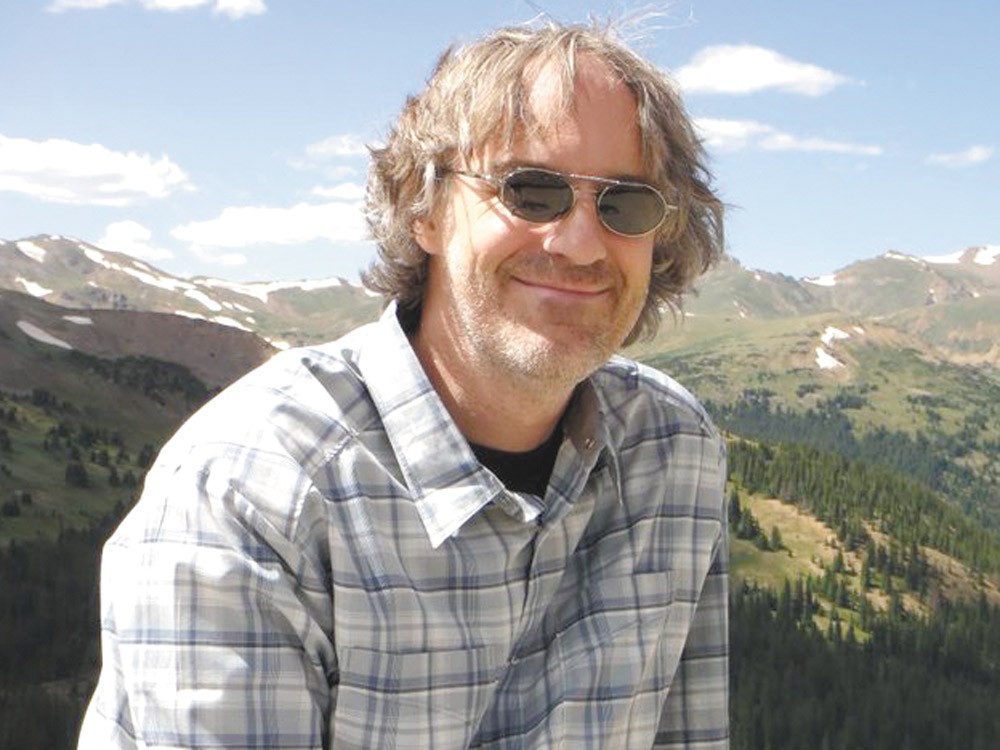 Terry Harris: \"It\'s a far-right property-rights agenda that we\'re looking to track down.\"

A right-wing website, an environmentalist group, an alleged United Nations conspiracy and the Bonner County Board of Commissioners will soon be colliding in a Sandpoint courtroom.

The Kootenai Environmental Alliance plans to take county officials to court over emails it refuses to release concerning their contacts with Right Side News, a conservative website.

At the center of it all is an article Right Side News published in February. In it, writer Tom DeWeese discusses Agenda 21 — a United Nations action plan conceived to combat social and environmental woes — and Bonner County’s Property Rights Council, an arm of county government that issues non-binding recommendations on property-rights issues.

The article says the council is fighting against the plan, and mentions Commissioner Cornel Rasor and Deputy Prosecuting Attorney Scott Bauer by name.

“Obviously,” DeWeese writes, “if Agenda 21 and its mindset of government control is to be reigned in, clearly, something needs to be done to provide a strong voice for protection and defense of the property owners.”

Terry Harris, executive director of the KEA, says he requested the emails because he suspects the Property Rights Council is using fears of the Agenda 21 initiative to justify voting against protections on drinking water and other natural resources. He pointed to a recent decision by the council against an ordinance that would extend extra protections to the county’s watershed.

The KEA is seeking emails between the article’s author, DeWeese, the commissioner, Rasor, and the prosecutor, Bauer.

In refusing to release his emails, the commissioner argues that they were sent on personal time and not subject to disclosure.

“Those are personal and they deal with other counties,” says Rasor.

But Rick Eichstaedt, executive director of the Spokane nonprofit Center for Justice, says even personal emails must be disclosed.

“If you’re talking about government business and you’re a government official, those are subject to disclosure,” Eichstaedt says. “You can’t use a personal computer and a personal email to evade public records.”

For his part, Bauer, the prosecutor, emphasizes that the council, which was established last year, is meant to be a work in progress.

“It’s purely recommendatory,” he says. “Its recommendations are of the same status as any other private authority.”

But the group has even irked one of Rasor’s fellow commissioners.

“In some respects, I don’t think they’re candid and transparent, and I practiced that all my political career,” says Commissioner Lewis Rich. He says he initially supported the council but now disagrees with its aims. “I think it’s on the extreme right. They have the potential to really hurt effective planning and zoning.”

How much influence the council will have on the county commissioners is still to be seen. A hearing on the water ordinance has not been scheduled yet.