How Washington's health care system is already changing in the wake of federal reform. 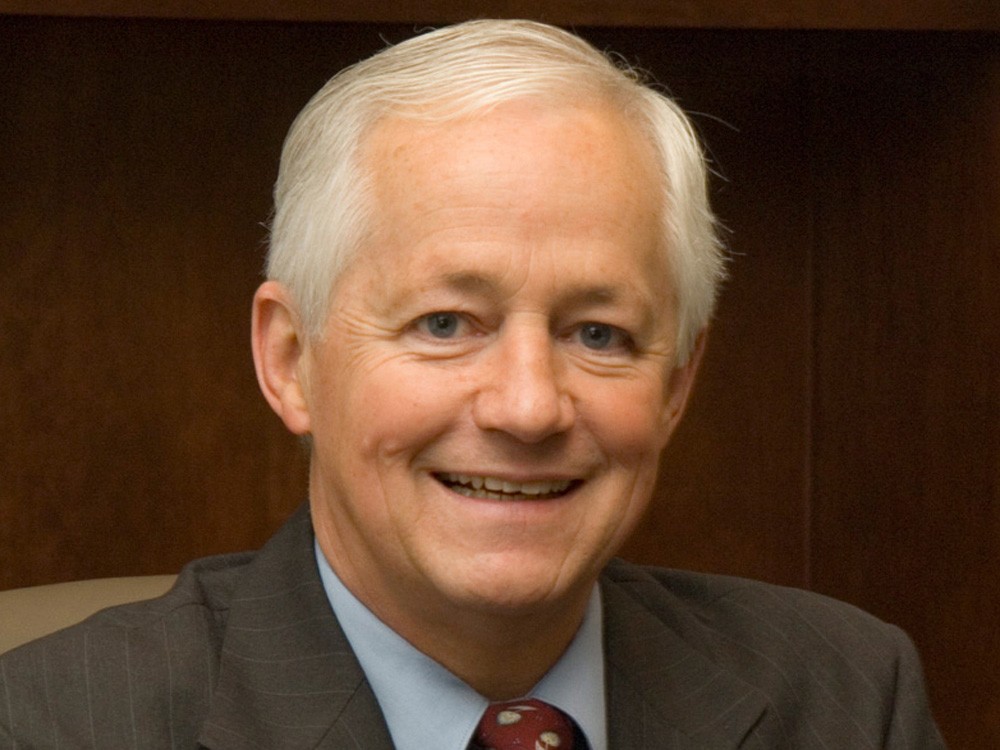 It has now been nearly18 months since the passage of federal health care reform. Yet a Kaiser Family Foundation poll earlier this year showed that 22 percent of Americans thought — wrongly — that the law had been repealed. Another 26 percent didn’t know whether it was still law.

It is. And although some key reforms won’t be in place until 2014, other reforms are already improving health coverage and health care for millions of Americans. And many of those changes directly benefit women and families.

How? In many cases, a health insurer now:

Opponents of the new law argue that these benefits are to blame for steep hikes in insurance premiums. That is simply not the case.

As part of my office’s consumer protection mission, we scrutinize numerous health insurer rates. And the fact is that the health care reforms — which are dramatic improvements for many people — typically account for premium increases of only a few percent. The cost of increasingly sophisticated medical care has far more impact on your premiums.

But don’t take my word for it. See for yourself: We now post health insurers’ complete rate requests online, at www.insurance.wa.gov.

There are other health care reforms already taking place as well:
Senior citizens in Medicare’s “donut hole” now get a 50 percent discount on brand-name drugs.

Small businesses that provide health coverage to employees can get tax credits.

Uninsured people with pre-existing medical problems can now get coverage through Washington’s new federally funded high-risk pool, which has no waiting period.

What does the future hold? In late 2012, health plans will begin adding more women’s preventive services to the list of things that don’t require a co-pay or other cost sharing. Among them: well-woman visits, prescription contraception and domestic-violence screening.

The biggest changes will take effect in 2014. Individuals and small businesses will be able to compare and buy affordable coverage from insurers through an online “exchange.” Subsidies will help people afford insurance, including families earning up to four times the poverty level. (That’s $89,000 for a family of four.) Tax credits will increase for small businesses providing employee health coverage. Medicaid rules will be simpler and more people will be eligible.

A key change will be that most Americans who can afford it will be required to get basic health coverage. If not, they’ll pay a fee to help offset the cost of caring for people without health coverage.

This strikes me as an issue of personal responsibility. Uncompensated medical care — bad debt, charity care — adds up to more than $1 billion a year in Washington state alone. Many of those costs get shifted to other patients. And the law includes exceptions for people with very low income, or who object for religious reasons.

These are major changes. Many of the details are still being worked out, and in both Washingtons, people are working hard to get it right.

As a former health care provider and member of Congress, I’ve had a front-row seat as our nation has wrestled with ever-higher medical costs and ever-higher numbers of patients with no health coverage. My office’s Consumer Protection Division gets calls every day from uninsured people and families living just one bad diagnosis away from medical bankruptcy. Surely the most powerful nation on Earth can do better for its people.

Health care reform is our best effort in decades to fix this teetering, unsustainable system. I have no doubt that — much like Medicare — the reforms will need to be refined over time. But we’re taking major steps today to make health coverage better. It will soon be far easier to find a policy and comparison shop. Millions more people will have health coverage. And many will get help paying for it.

All of this, it seems to me, is long overdue.