Relive the early aughts with the Ataris, celebrating the 15th anniversary of their signature album 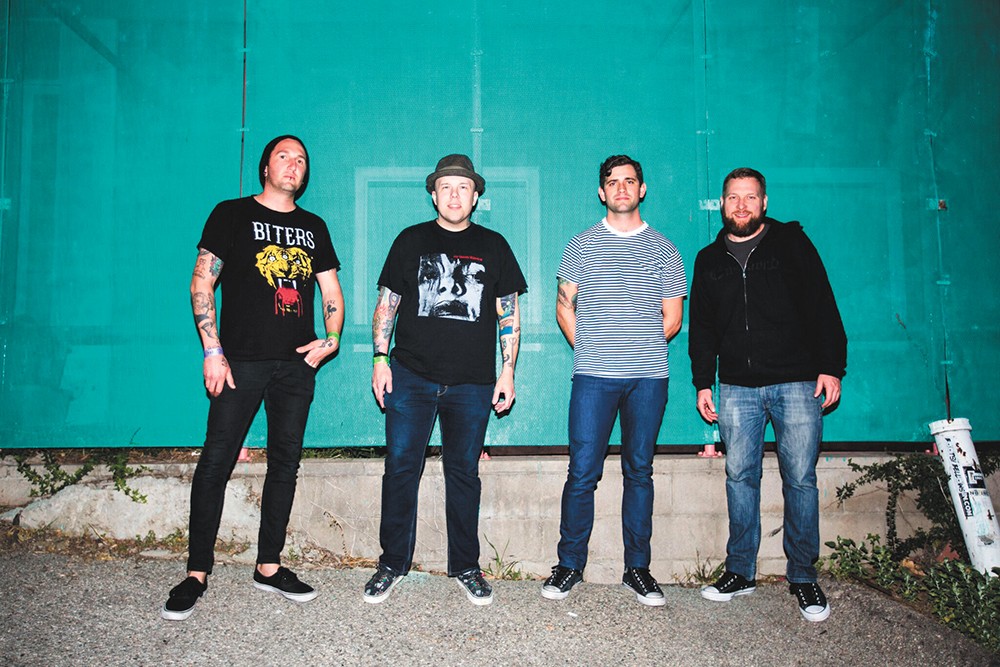 Remember where you were in 2003? The Ataris do, and they're riding a wave of nostalgia to the Big Dipper.

Ah, 2003. It might seem strange to reminisce about a year that found the country on the verge of a recession and in the early stages of a war, but as a pop culture-obsessed teenager with a decent dial-up internet connection, it was quite a time.

The California pop-punk band the Ataris are also glancing in the rearview mirror on their latest tour. They're celebrating the 15th anniversary of their album So Long, Astoria, which made them a hot commodity in '03 and featured their highest-charting single, a cover of Don Henley's classic "The Boys of Summer." It was the era of punk going pop (read: emo), of Abercrombie and Fitch, of denim skirts and boy bands.

Make of that what you will.

So Long, Astoria is very much of its time, an album that produced so many angsty anthems and just as many senior yearbook quotes. "Being grown up isn't half as fun as growing up." "Life is only as good as the memories we make." "All you can ever learn is what you already know." "Don't look back. You can never look back."

OK, so maybe that last one should be attributed solely to Don Henley, but the sentiment still stands. Listening to the record for the first time in who knows how long, I'm feeling nostalgic for the era in which it was released, so bear with me while I reflect on some other musical highlights from that year.