Fond memories of a vital part of Spokane's classical community 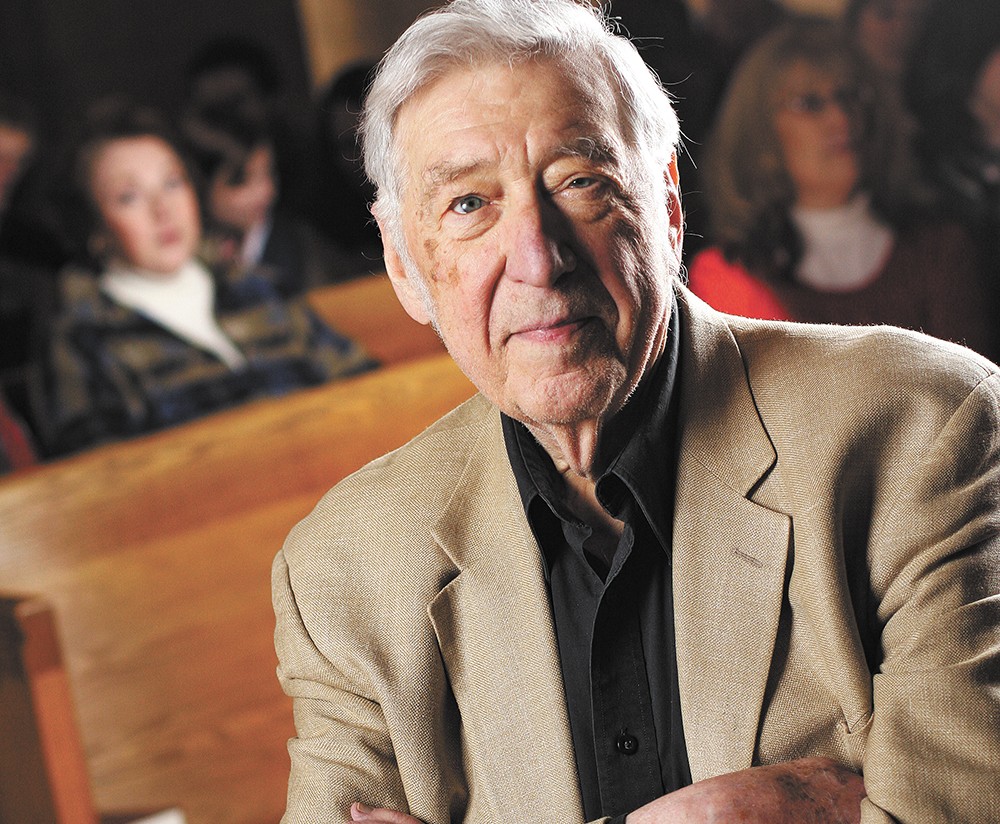 find his way into a 30-year relationship with the Inland Northwest?

Gunther Schuller was engaged to conduct the Spokane Symphony just at the moment of an intense public disagreement between Symphony musicians and then-Music Director Donald Thulean. Gunther immediately engaged with both the management and musicians, including me, a young French horn player; he spoke truth to power and anyone else who would listen. During that visit, he began a personal relationship with so many of us here. When the Symphony needed an interim music director two years later, he juggled his schedule and gave us that transformative year — a year when he taught, encouraged and empowered local musicians.

From that, Gunther naturally stepped into his leadership of the Festival at Sandpoint. Having just left a similar position with Tanglewood, he came to Sandpoint on the condition of starting a training institute for conductors, performers and composers. Just as that was winding down, he was captivated by a new challenge, running a Bach Festival in Spokane. During those 20 years, Gunther also was happy to go back to an early love by serving as the principal guest conductor of the Spokane Jazz Orchestra.

Now that Gunther has passed away, on June 21, just short of his 90th birthday, we stop and wonder why. It's a long way from Boston; why did he keep coming back? First, Gunther was a generalist, and he was able to follow his many musical interests here. Second, his music-making was always a personal relationship with the musicians; he had a lot of friends here. Third, he had unique, iconoclastic ideas that he needed a large group of musicians to embrace. Finally, we in Spokane needed and valued the wide artistic world that Gunther opened up for us. We kept wanting more.

Spokane, it turns out, was a fertile field for the totality that was Gunther Schuller; musician, conductor, composer, teacher, scholar, publisher, record producer and writer. We were artistically — and personally — touched by this great man.

Verne Windham is the program director at Spokane Public Radio, a host of KPBX's "Morning Classical" show and the former conductor of the Spokane Youth Orchestra.