With the Aug. 5 primary

rapidly approaching, the three Republican candidates vying for the state's open 4th Legislative District seat have just a couple of weeks to convince voters that their differences are significant enough to bother with the democratic tedium of mailing in a ballot — saving the top two from elimination.

Unlike many races, the 4th District actually packs some bona fides worth weighing. 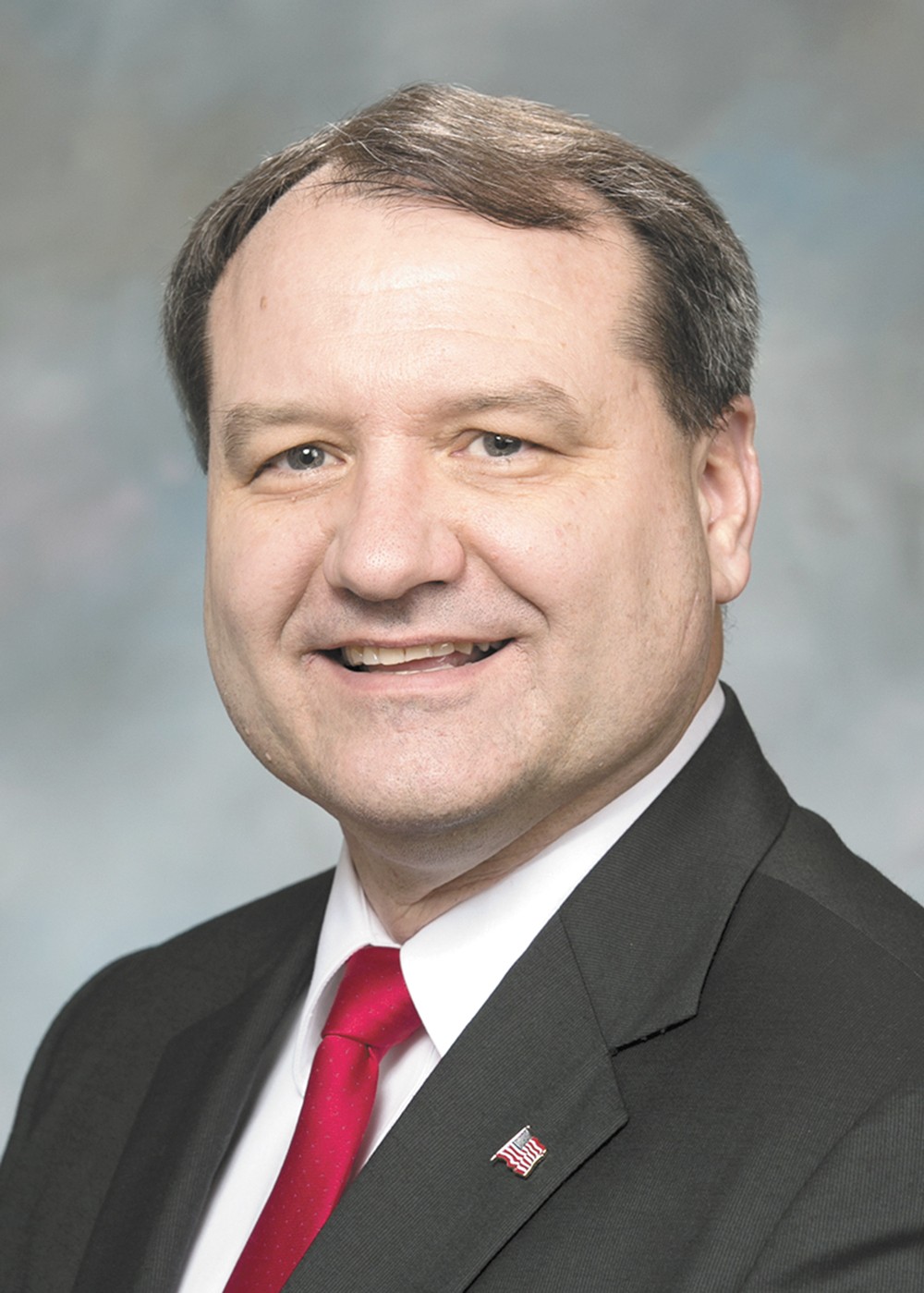 "Every vote is probably going to count more than normal," says Christian, who was planning to spend the rest of the day doorbelling area neighborhoods.

Christian, 48, a realtor and former Air Force mechanic, says his time in this year's legislative session quickly taught him the importance of working across the aisle to advocate for Eastern Washington. He says he was proud to sponsor a bill requiring the destruction of annexation survey data, and plans to pursue other privacy bills.

"I believe that I've done a pretty good job," he says of his first several months.

McCaslin, 56, a longtime kindergarten teacher and religious counselor, has sought to differentiate himself from his late father, a 30-year state senator with the same name. The younger McCaslin says his greatest achievements have involved working with others toward common solutions. With a small-government message, he has gained support from the two other 4th District representatives, Sen. Mike Padden and Rep. Matt Shea.

"We'll be a solid, unified team heading to Olympia," he argues, adding, "If you do that, you can get a lot farther."

Wilhite, 68, worked as a campaign organizer before joining Spokane Valley's first City Council and later serving as mayor. She cites longstanding relationships with regional legislators of both parties, arguing that she can effectively champion Spokane against the westside interests that typically take precedence.

"Spokane's priority needs to be higher on the list," she says. "It's a matter of fairness and balance."

All three candidates expressed frustration with Spokane's long wait for some kind of north-south freeway, citing the westside's tendency to burn up transportation money and gas-tax funds. They all listed public safety and education as high priorities as well, arguing that the state should pass funding and control to local agencies.

Here are three other issues the Inlander asked them about:

Many local advocates have called for the criminal justice system to shift toward rehabilitation, offering increased access to drug treatment or education programs as alternatives to lengthy jail terms. Christian praises the Spokane County Sheriff's Office for its efforts to adopt such programs, but he warns alternatives only work if punishment remains a viable threat. He says the constant overcrowding at the jail can undermine the county's ability to safely reintegrate offenders.

Wilhite agrees that violent criminals should still face prison, but says nonviolent criminals should get funneled into job training or life skills counseling, giving them a chance to contribute to society upon release. McCaslin says he remains skeptical, arguing he hasn't seen or heard of much success with Smart Justice programs.

"There are criminals out there where really the best thing you can do is put them behind bars," he says.

Candidates offered disclaimers that they were not experts, but unanimously acknowledged a need for expanded preventative treatment and support programs. Each called for increased state funding for mental health services, saying families, police and community agencies all struggle with the current system.

"We need some major help funding-wise to be able to deal with that," McCaslin says.

Christian noted that mental illness also ties back into public safety when the mentally ill end up in handcuffs instead of hospitals. "We're seeing our jails filled with folks who don't belong there," he says, noting that one benefit of the Affordable Care Act may be increased federal funding for mental health.

With recreational marijuana retail stores opening earlier this month, all three candidates voiced some concern over the untested market and the potential for conflicts with federal law. Wilhite says she recognizes the broad medical benefits of marijuana, but recreational sales may risk increased use by minors or public safety issues.

"The state needs to be cautious as it moves forward," she says.

Christian and McCaslin say the state needs to direct funding to local law enforcement to combat any new public safety problems. They should also support strong resource officers in schools to head off increasing teenage marijuana use, McCaslin says: "We need to get a handle on that." ♦