How to combat marketing that undermines girls’ confidence and individualism 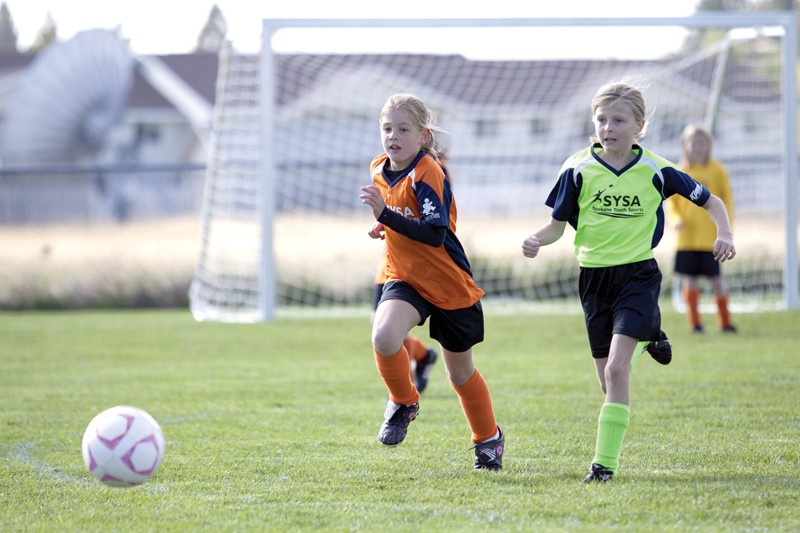 Professional Drama Queen”, “Spoiled,” “100% Angel,” “Hollywood Superstar Film Crew,” “Pretty Princess Beauty Queen.” What are these, you ask? Want ads from The Land of Far, Far Away Times? Nope, just some T-shirts available for purchase in the girls department of your favorite chain stores.

And, sorry, but the “Allergic to Algebra” and “I’m too Pretty to do Homework (so my brother has to do it for me)” tees launched a few months ago are no longer available. Incredulous customers sent enough online petitions to force Forever 21 and J.C. Penney to pull those shirts.

But just getting rid of some sassy T-shirts doesn’t go far enough for Lyn Mikel Brown and Sharon Lamb. In their book Packaging Girlhood, they charge not only marketers, but also illustrators, authors, songwriters, and television and movie producers with “competing for the right to teach and shape your daughter” into a “string of stereotypes.”

But what about the “girl power” movement? A farce, they say, designed to compel parents to spend “tons of money every day to help girls look powerful and feel powerful by conforming to a stereotyped image of an independent, ‘hot, boy-obsessed, shopping teenager.’”

Krista Crotty, a Spokane mother of two and a clinical psychologist, says she fights the effects of relentless image-focused marketing with every female client. And she says the effects of wearing a seemingly harmless T-shirt like “Allergic to Algebra” are both immediate and potentially lasting.

“The problem is not the single, silly T,” add Brown and Lamb, “but the sheer quantity of products that offer so few options to girls and come with the marketing tentacles that seem to reach out, grab, create or remake everything into a narrow, sexy image.”

Learning What You Live

The first (and perhaps most pervasive) stage of girly-girl indoctrination happens during the first five years of life. And no other company’s marketing tentacles reach as far as those of the Disney Princess Empire, which now takes in more than $4 billion dollars annually on its princess products, from dresses to bedding and even small appliances like toasters and alarm clocks.

“There is that undeniable sweetness, that poignancy of seeing girls clomp off to the ‘ball’ in their incongruous heels and gowns,” Orenstein writes about princess playtime. “They are so gleeful, so guileless, so delightfully delighted.”

Yet five years later, she reports, the “fairest of them all” pursuit begins to weigh on girls. Orenstein cites a study of more than 2,000 school-aged girls who described “paralyzing pressure to be ‘perfect:’ not only to get straight As and be the student body president, editor of the newspaper and captain of the swim team but also to ‘be kind and caring,’ please everyone, be very thin and dress right.”

While athletic activity often offers girls a chance to build confidence in their own abilities, by the time adolescence hits, things begin to change. Although a record number of girls are playing organized sports in grade school, they are dropping out by middle school, when they start to believe that playing sports isn’t feminine enough.

Crotty says she often deals with girls who struggle to navigate through the mixed messages of “packaged” girlhood.

“Over the last decade, I have watched girls struggle more and more with the question, ‘Who are you?’ That question often brings blank stares, or awkward laughs. I think this is tragic,” she says. “I want girls to proudly answer that question as quickly as they can rattle off what Kim Kardashian is doing, or what the latest Teen Vogue diet recommends.”

Relentless marketing to children has provoked calls to reform kids’ television. In fact, the American Academy of Pediatrics now urges parents to keep babies away from television until after age 2, for a variety of reasons. After 2, kids should be limited to one to two hours of screen time per day, and TVs should be kept out of children’s rooms.

Still, it’s inevitable that girls will confront stereotypes and mixed messages about what it means to be a female as they grow up.

That’s where parents come in.

“I continually urge my daughter to be aware of the ‘societal norms’ that are expected of women and encourage her to question them,” says local singer Abbey Crawford, whose daughter is in second grade. “And not only question them, but work against them and create her own beautiful self as a strong, smart girl who has dignity and respect for her thoughts, her emotions and her body.”

“It’s important that we help children realize their own potential. If they like science and math, help them find creative ways to engage in those activities,” she says. “Deciding for herself helps a child become autonomous and feel like she has ownership and control in her little world; this, in turn, builds self-confidence.”