Rick Simpson thinks his oil can cure cancer, but there's little evidence to back that claim up 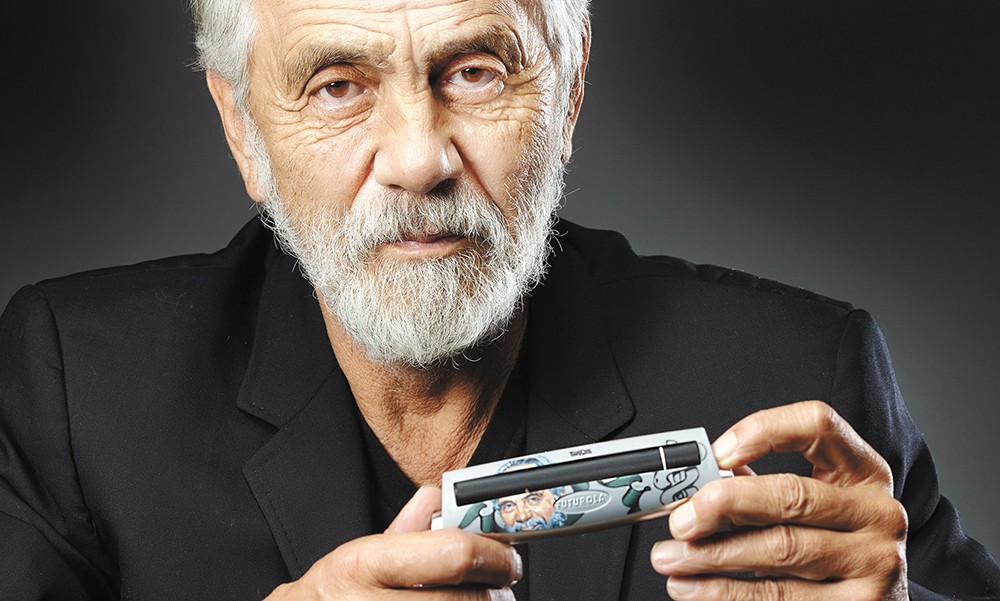 When people talk about cannabis as an alternative to Big Pharma, it usually relates to pot's pain-killing properties or as an aid in the fight against America's opioid epidemic.

But Canadian cannabis activist Rick Simpson thinks that conversation should widen to include those battling cancer.

Simpson created his eponymous product, Rick Simpson Oil, after his doctor would not look into the possibilities of medicinal marijuana helping to treat his skin cancer in 2003. Simpson credits his topical use of the concentrate for the disappearance of cancerous spots on his arms, though his doctor didn't agree. 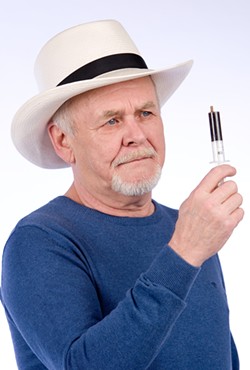 The creator of Rick Simpson Oil says it could be a potent medicine, but there's little scientific data to support his claims.

Simpson originally turned to cannabis after reading about studies conducted on lab rats with cancer, but due to the limited testing done on cannabis, the case is still out on whether the oil directly works against cancerous cells. Some studies, on the other hand, have suggested that THC can produce more cancer cells in certain brain and lung cancers.

Therein lies the problem with Rick Simpson Oil and other alternative medicines being credited as a cure.

Even if the concentrate helped Simpson with his skin cancer, there is little scientific data to say it would have a similar effect on other forms of the disease. Simpson has even gone so far as to say the oil can potentially be a cure for AIDS or autism.

Comedian and renowned pot smoker Tommy Chong credited the oil for curing his cancer, which subsequently came back and was instead treated with chemotherapy and radiation (with a supplemented amount of Rick Simpson Oil).

However, there is evidence to show that Rick Simpson Oil has helped cancer patients with their nausea, lack of appetite and pain. And it's hard to argue that there isn't value in something that can raise the quality of life for sick people. Maybe that's enough.

The original print version of this article was headlined "A Cure-All?"