Both parties are on the wrong track for the midterm elections; here's how the Republicans can win this fall 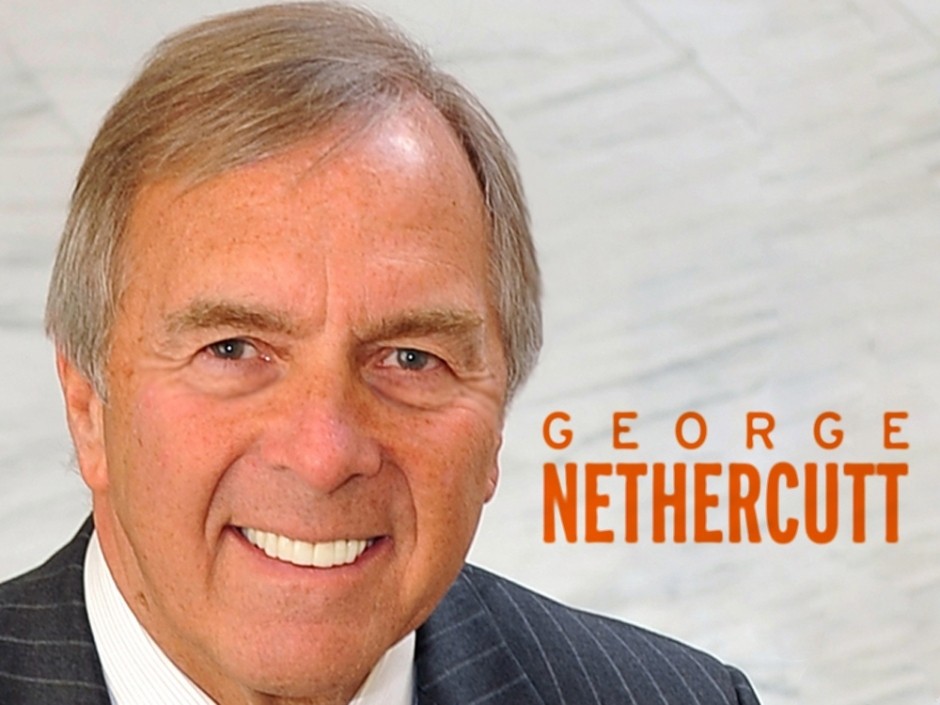 Former Washington Post Managing Editor Robert G. Kaiser recently wrote a column entitled, "How Republicans lost their minds, Democrats lost their souls and Washington lost its appeal." Despite his 50-year career with the Post, Kaiser doesn't miss Washington, D.C., nor does he expect it to change anytime soon. While he laments how governance has changed in the modern era, he doesn't question Americans' national allegiance but criticizes the people who now govern the United States.

As the United States rapidly revamps its institutions and adjusts its long-held policies, Americans have every right to raise questions about the allegiance they expected and the path our country is on. From health care reform to IRS targeting to shrinkage of the military, America's role in the world has changed enough to make Americans doubt not our country, but our country's definition.

For decades, Americans haven't questioned the underlying definition of Americanism. Regardless of their political leanings, citizens had a fundamental trust in American goodness, strength and political leaders.

But now political motivations are in question, and the policies that follow them are, too.

Last month, both political parties held retreats to outline policy priorities for 2014 and beyond. Democrats hosted President Obama and Vice President Biden, who encouraged them to focus on a higher minimum wage, "smart" immigration policy, same-sex marriage, early childhood education, infrastructure spending, pay equity and expanding unemployment benefits, all polices President Obama emphasizes in his latest budget. Republicans, after surprisingly passing a "clean" debt ceiling increase last month, are tepid about anything but a laser focus on the failures of Obamacare, believing that voters will take out their anger about it on Democrats, allowing Republican candidates to cruise to victory in November.

Both parties are wrong, because the electorate is wise to the serious problems facing our nation and hungry for straightforward policy proposals that provide a sensible plan for solving them.

Recent Gallup polling found unemployment as the top problem in the United States, alongside the dysfunction of the American government. The national economy is the top priority. In February, Congressional approval was a paltry 12 percent. Mr. Obama's approval was a measly 40 percent. A recent Eastern Washington focus group I observed mirrored national attitudes, but there prevailed a pessimism I found new to the American story.

So what can the President's opposition political party leaders do to persuade Americans to come their way and combat their disillusionment with government and current leaders? Here are a few suggestions:

1. Republicans must show that they can lead the United States to progress on the problems we face. Reducing government spending and adopting some measure of tax relief will give Americans hope. Republicans should guarantee the public that if they control both the House and Senate, they'll lawfully pass an annual budget on time and carefully formulate appropriations bills that reduce spending and government waste.

2. Obamacare is a mess and unlikely to sustain itself. Republicans should devise an alternative plan with wise input from doctors, nurses, hospitals, insurers and patients.

3. The federal minimum wage should not be increased in our bad economy. Republicans should condition a federal raise on economic milestones, and be unafraid to cite a recent Congressional Budget Office report that raising the wage now would cost 500,000 jobs.

4. Republicans should frame all issues in humane terms and advocate government policies that reward ambition, independence and ingenuity. Government dependence saps self-respect and aspirations. When President Clinton signed Republican welfare reforms into law in 1995-96, some prior welfare recipients rejoiced over filing an income tax return — for the first time ever — because they now had a job, not just a government check.

5. Immigration reform is one issue the Republicans must tackle. It's divisive, but leaders must lead and this issue cries out for leadership. A piecemeal approach that strengthens our borders and encourages citizenship is the best way to start.

Only by offering alternatives to failed policies will Republicans be rewarded with the voters' revolt against the status quo. Simply offering, "We're not the Democrats" will not work for Republicans. ♦