The Quiet Ones takes an old-school approach to horror, and that might be its biggest flaw 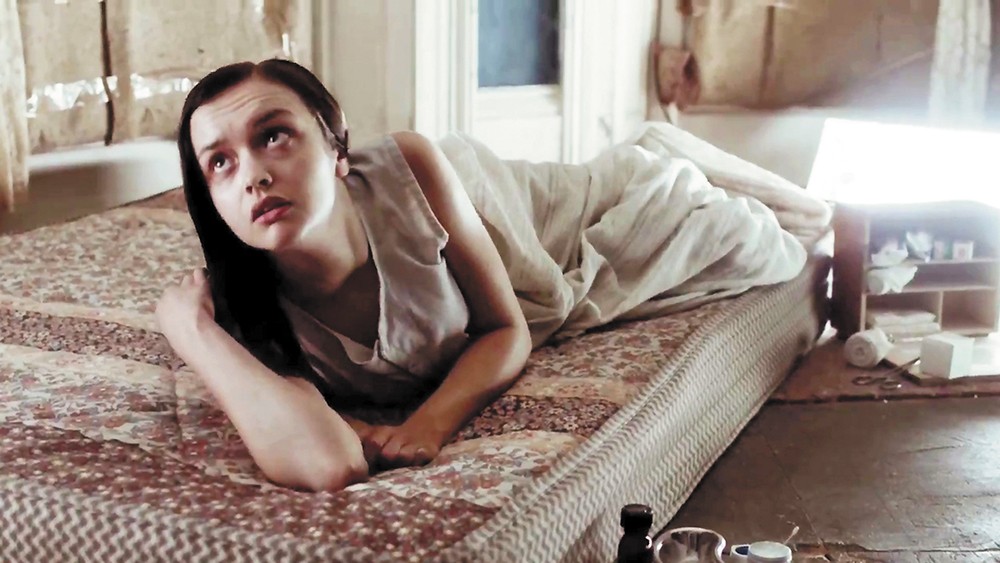 Olivia Cooke as the demon-addled young woman in The Quiet Ones.

"Welcome to the experiment," says seedy-tweedy Professor Coupland to his new documentarian, AV geek Brian, not quite adding "Bwahahahaha!" to the greeting — but you can almost hear it anyway.

We had already started to suspect that the academic is a little bit mad and sadistic, with his cold approach to some quite disturbing matters that might rattle even the most rational. Also, he's Jared Harris, bringing his usual offhand creepiness to the screen in a new, yet old-fashioned, little British horror flick from legendary Hammer Films, which produced a slew of gothic chillers in the 1950s, '60s and '70s and has reemerged in recent years with a revival of its appreciation for spooky atmosphere over blood and gore, most notably (so far) with The Woman in Black, starring Daniel "Harry Potter" Radcliffe.

In The Quiet Ones, Brian (Sam Claflin) is not one of Coupland's students at Oxford University — "I'd never get in here," he laments — which makes him the perfect outside observer and resident skeptic, and our eyes, as he (and we) are introduced to Coupland's attempts, with the assistance of a couple of students/acolytes, to cure his "psychotic" subject Jane Harper (Olivia Cooke). At first sight, their treatment of her appears abusive: she is locked in a bedroom in a small house in Oxford, the covered-up windows keeping the room dark, a prison-like slot in the door for communication and food, and rock music blaring loudly into her room. It looks like torture, but it transpires that Jane — who definitely ain't right in a horror-movie sort of way — approves of her situation, meant to help keep her demons at bay. Are those demons real or imaginary? Coupland believes there is something scientific and psychiatric, not supernatural, behind what appears to be Jane's demonic possession, and he is going to prove his theory and show all those scoffers back in the faculty lounge.

The year is 1974, so Brian's documenting of the experiment happens via giant, clunky film cameras, some footage from which is shared with us. And though The Quiet Ones in no way purports to be a Paranormal Activity-style documentary, director John Pogue's mix of straight-up narrative and faux retro/faux found footage adds to the overall spookiness in a way the usual horror-flick claim that what we are witnessing was "inspired by actual events" does not.

There aren't many outright scares here, and when they do come, they are curiously circumspect — so as not to bounce the film up into R-rated territory, I suspect. But once the experiment moves to a creaky old house out in the remote countryside, thanks to complaints from neighbors in town (that demon-dampening rock music is really loud) and the university pulling Coupland's funding, the old-fashioned Hammer Horror atmosphere cranks up, and not just because of the '70s-era fog of cigarette smoke hanging over the proceedings. Bwahahaha. ♦

The Quiet Ones is not showing in any theaters in the area.