School board to hear Albi option, climate change speeds up and other headlines 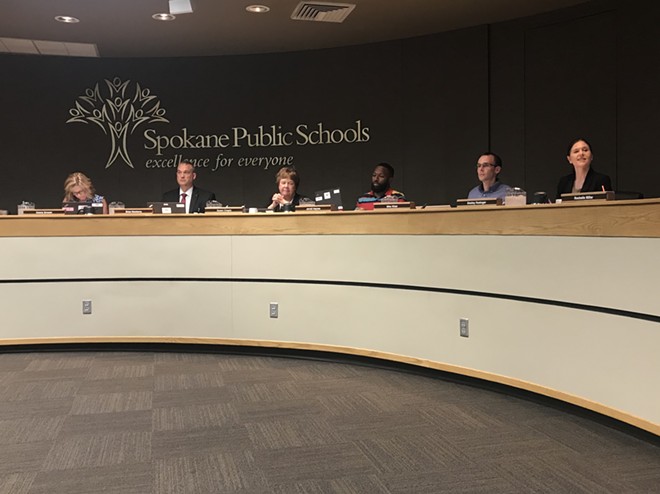 MUSIC: Yesterday we had a whole slew of concert announcements. OK, well, three, to be exact. But really. A slew! Richard Thompson and Hozier are coming to town in the spring, and so is Deafhaven and Baroness.

WORLD: News about our climate is just getting worse, and it seems to be getting worse faster. The Arctic has been warmer in the last five years than at any other time since we’ve been measuring since 1900.

Shaking the memory of Super Bowl XLIX
Are 12s living in a new era? Seattle Times sports columnist Larry Stone writes: “With all that turnover of key personnel, this was to have been a season of transition for the Seahawks. Expectations were low. But instead, after Monday’s 21-7 win over Minnesota – Seattle’s fourth straight — the Seahawks are virtually guaranteed a playoff spot.”

Inslee’s idea
Gov. Jay Inslee unveiled a plan on Tuesday to build hundreds of new community and hospital beds for people with mental illness, the Seattle Times reports. The plan is estimated to cost $675 million. (More details on the cost and how to pay are expected to be unveiled on Thursday.)

And you thought it was over… HA!
The Joe Albi Stadium debate just won’t die. Yes, 64 percent of voters said they wanted the new stadium where the old one still exists. But, hold tight, because tonight (Wednesday), the school board will hear a new proposal from the Spokane Sports Commission. The Spokesman-Review has more.