Give your kid the keys to the car -- and this soundtrack. 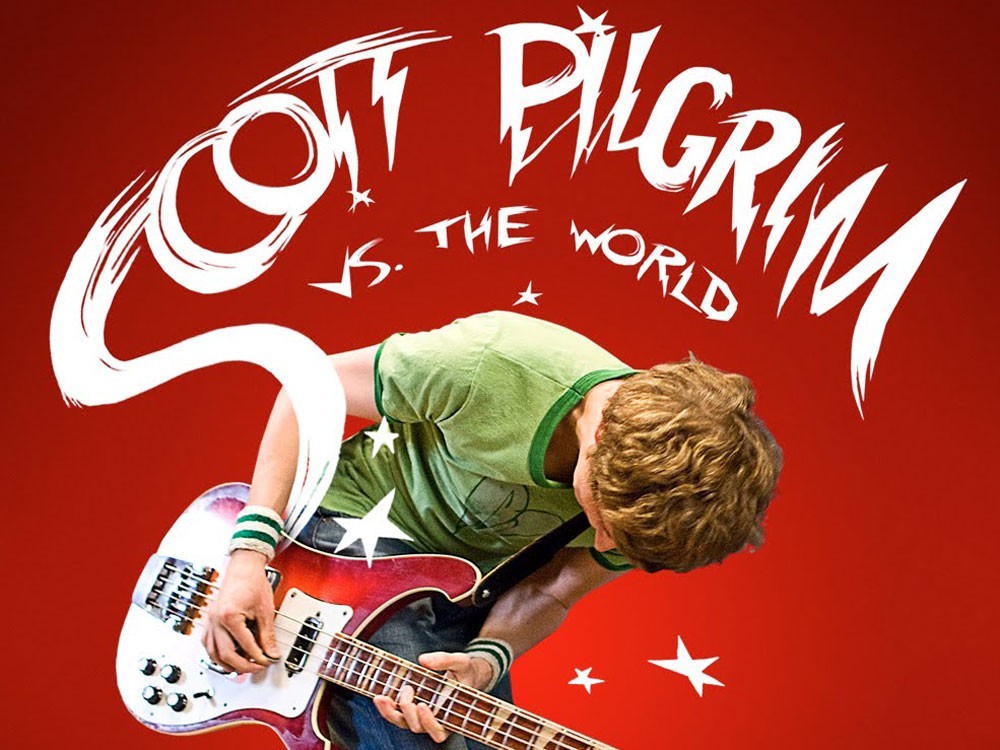 It’s a soundtrack for a movie about being a teenager. In love. And beating the shit out of the world and shoving it in his pocket. At least, that’s what I can glean from the trailer — and even more so, the soundtrack. The Twilight franchise shocked everyone with its (admittedly) amazing soundtracks, and Scott Pilgrim’s follows suit here. Beck happily throws himself back to his bizarre Midnite Vultures phase as the fictional band Sex Bob-omb (for four super-fuzzed, video-blippy garage rock tracks). Frank Black, more sedate than usual, sings an homage to his Walkman. And Plumtree offers its bubble-gummy, rainbow-sprinkled eponymous girl-dream of the original Scott Pilgrim character.

On top of the originals here, the soundtrack features some of the most chilling ballads to teenage rebellion: Broken Social Scene’s “Anthems for a Seventeen Year Old Girl” and, of course, T.Rex’s “Teenage Dream.” It’s a great, happy mix tape for the first time you give your kid the keys to the family minivan.