Tavolàta Facebook
Fresh, handmade pasta is the centerpiece of Tavolàta's menu.
Award-winning Seattle chef Ethan Stowell is making the move across the Cascades to open a Spokane location of his pasta-focused restaurant Tavolàta.


Tavolàta is taking over the 5,000-square-foot former location of an Olive Garden restaurant on the first floor of Old City Hall, at 221 N. Wall St. A targeted opening is slated for winter 2020-21.


"I’ve always been impressed by Spokane’s beauty and vibrant culinary scene,” says Stowell, founder and CEO of his Ethan Stowell Restaurants group, in a press release.

“When the opportunity arose for us to cross the mountains and create a restaurant in such an amazing place, we jumped at it. We could not be more excited to connect with the local community and welcome our new neighbors into the ESR family.” 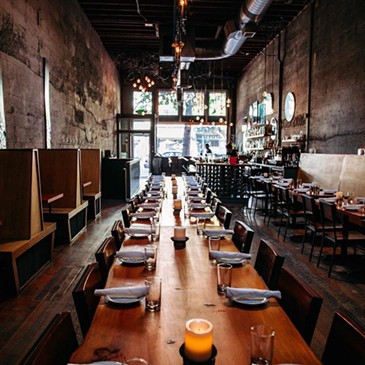 Tavolàta Facebook
The dining room of Tavolàta Belltown.
Ethan Stowell Restaurants operate two locations of Tavolàta, in Seattle's Belltown and Capitol Hill neighborhoods. Pasta is made fresh daily for its traditional and seasonal Italian menu featuring dishes like fresh gnocchi, linguine with Dungeness crab and shrimp, and pappardelle with beef and pork ragu. The original Tavolàta in Belltown opened in 2007, and the Capitol Hill location followed nearly a decade later in 2016.

Stowell and his restaurants have received numerous accolades, from James Beard Award nominations to dozens of nods from regional food media.

New owners of the historic Old City Hall building are undertaking a complete renovation of the six-story building located near River Park Square and across the street from Riverfront Park. Partners in the project, Wall Street LLC, also note in the press release announcing
Tavolàta that other tenant leases for the space will be shared in the coming weeks. 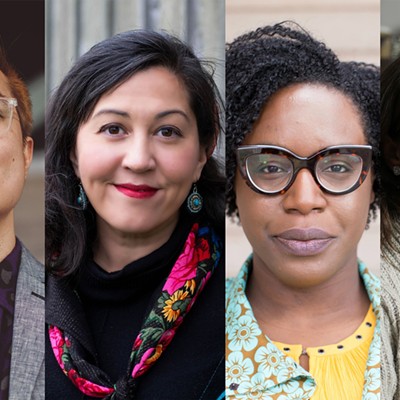