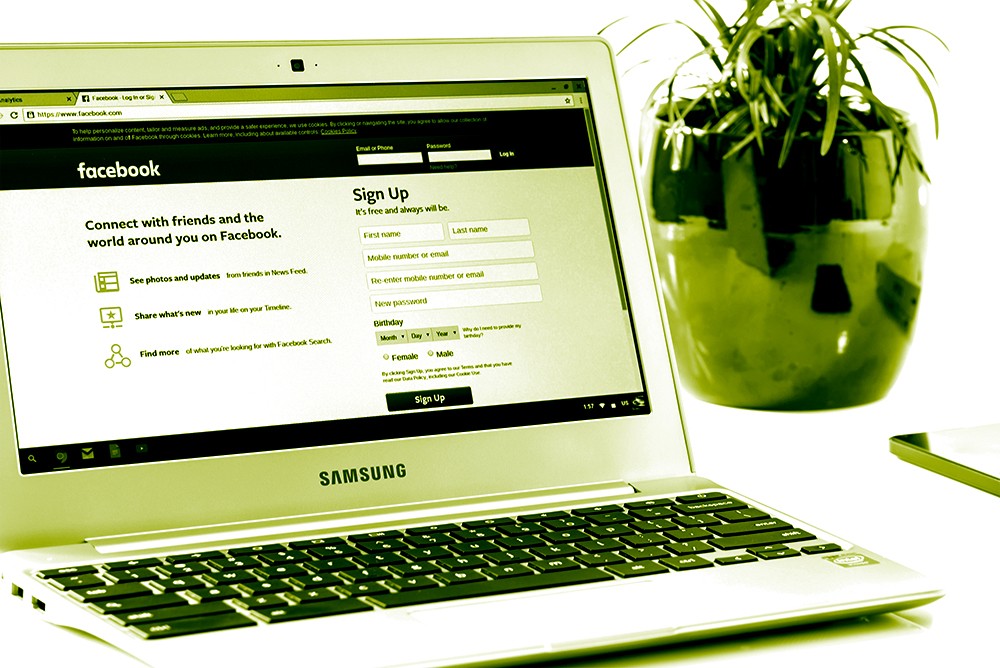 While marijuana may be legal in several states and all of Canada, advertising for the new cash crop is still taboo, not only in public spaces but online spaces as well.

Pages containing "cannabis" or "marijuana" in their names stopped appearing in searches throughout results on the social media behemoth Facebook. The pages are active and accessible by direct linking but are otherwise hidden to those that don't know the pages' URLs. It's a technique of blocking called "shadow banning."

The site allows cannabis businesses to maintain pages as long as they are within terms of the community standards rules, but they've also swept thousands of pages underneath the rug for several years.

"A company's social pages are as important — if not more important — than their website," public relations expert Rosie Mattio told Marijuana Business Daily. "This is a big hit to cannabis businesses and brands."

The shadow ban even resulted in blocked searches for the California Bureau of Cannabis Control, the government agency that regulates the recreational marijuana industry throughout the state. The Facebook page is mainly used to inform businesses and the public of upcoming meetings and regulatory deliberations. The agency says they have received no information from Facebook as to why their page is shadow-banned.

In 2010, during a legalization push in California, several advocacy efforts on Facebook were removed without explanation. When pressed, Andrew Noyes, a spokesman for Facebook said in an email to the Just Say Now legalization group, "It would be fine to note that you were informed by Facebook that the image in question was no longer acceptable for use in Facebook ads. The image of a pot leaf is classified with all smoking products and therefore is not acceptable under our policies."

Due to the silence by the social media platform in the latest controversy, it is unclear if the shadow ban is intentional or rather a search engine snafu. Users who are following or subscribed to cannabis pages are able to search for those select pages, but a direct page search remains invalid.

"I think their community standards around marijuana are problematic, Oakland attorney Sylvia Chi told Marijuana Moment. "It seems like they could [update their guidelines to prohibit minors] but they just don't want to." ♦