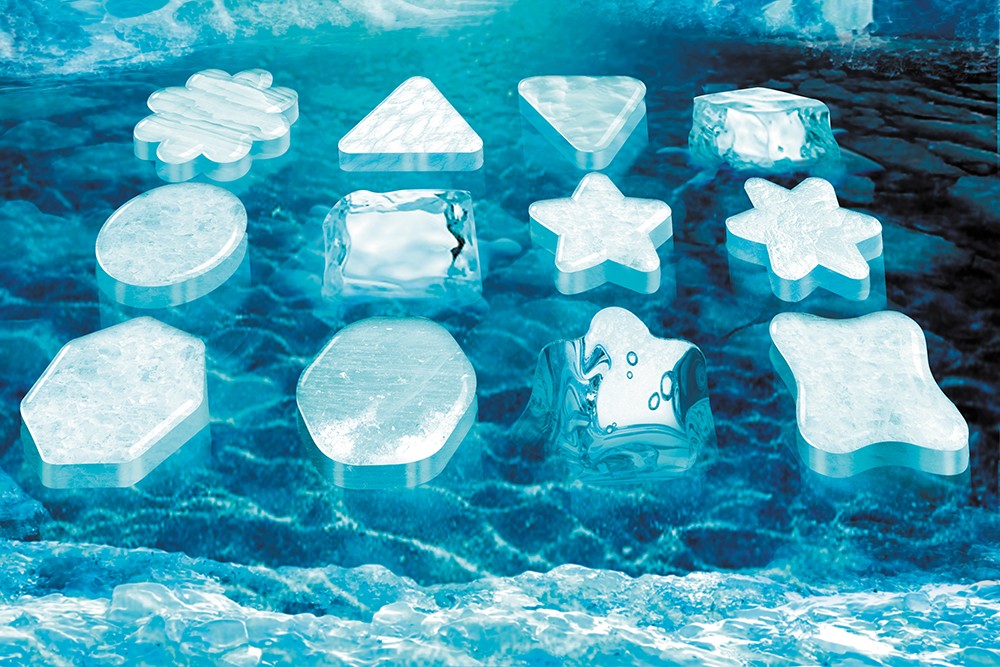 "That is a huge range," he says. "If you tell the mayor of Seattle or the mayor of Miami that you've got to look forward to 1 foot or 6 feet of sea level rise, they're going to laugh. 'What am I supposed to do with that information?' It's too uncertain."

To knock down those uncertainties, we need to understand basically two things, Bartholomaus says. The first is how much carbon dioxide and other gases people are going to keep pumping into the atmosphere contribute to climate change, which will largely interconnect with political decision making.

The other is, given those changes, how and why do glaciers and ice sheets melt and move in the ways they do, and how can people predict those changes with any certainty?

He and an international team of scientists are working to pin down the second part.

They've been studying some of the many glaciers on Greenland's ice sheet, the second largest in the world behind Antarctica, and this year announced that some glaciers melt and recede a lot more than others in part because of their shape.

"We've known for some time now that the Greenland ice sheet is losing ice," Bartholomaus says. "But what we're seeing is not all glaciers contribute in the same way."

Interestingly, even when glaciers are right next to each other, they don't act the same.

Of the 16 glaciers they studied on the west coast of Greenland, one accounted for more than 81 percent of the ice lost between 1985 and 2015. The research relied on highly detailed aerial images from those time periods that the researchers used to create topographic maps and observe what each glacier looked like over time.

The study found that it's a good thing to have thin, steep portions of a glacier closer to where it meets the ocean, Bartholomaus says.