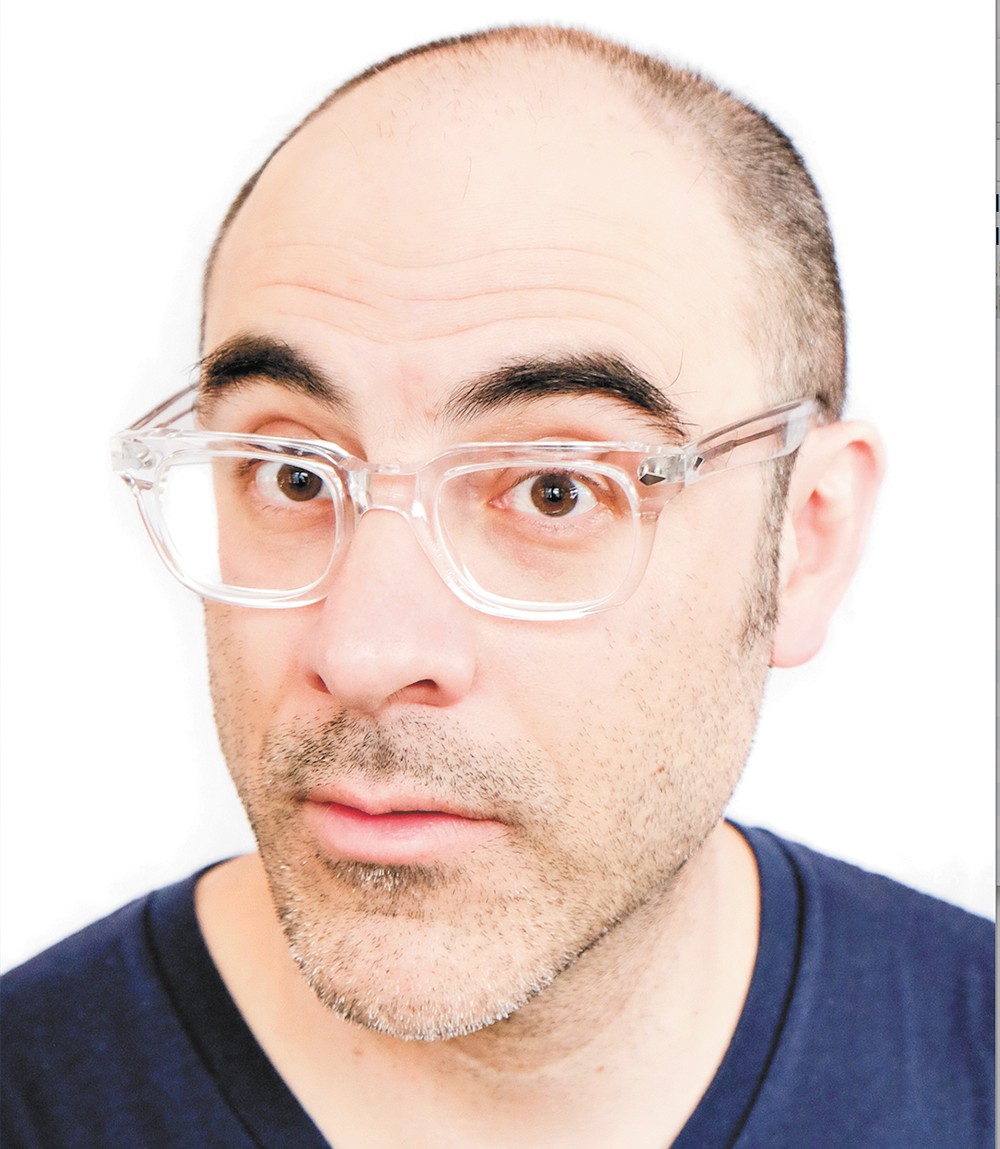 like Familiar, or for the short-lived CBS detective series Unforgettable, based on one of his stories. But chances are you don't know him unless you're a dedicated fiction fan who picks up things like the Best American Short Stories anthology.

Lennon teaches at Cornell, pens a blog, Literambivalence, and co-hosts a podcast with poet Ed Skoog. He's part of the Starry Mountain Sweetheart Band, primarily made up of writers living in Ithaca, N.Y., and his new collection of short stories, See You in Paradise, is bringing him to Spokane thanks to his friendship with local authors Sharma Shields and Jess Walter, who called the stories in Paradise "funny, moving, inventive and absurd."

We talked with Lennon about his literary life:

INLANDER: In some interviews, you refer to being a writer of "literary fiction." How do you define that?

J. ROBERT LENNON: I only use that because I know it's a convenient label for fiction that doesn't fall into any particular genre like science fiction, or romance or mystery. But the fact is my favorite authors in those genres fall into "literary fiction" as well. Which is to say, they are really concerned with the way a sentence sounds. They're concerned with the economy of language. The expressive acumen of the person writing it — they're sort of stylistically robust and interesting. They're not merely getting the job done.

That's a pretty good way to put it.

I think the reason there are so few writers of genre fiction who are thought to be as good at writing as literary fiction writers is that they have so much more work to do. It's very hard to create a persuasive plot and characters at the same time you have to design a science-fiction world, or research a police procedure.

Why a short story collection, instead of another novel?

Ever since I've published stories, I've been sort of pestering various publishers I've been with to put out a collection, and they always say, "Let's wait and see how the next novel does." And then the novel does what literary novels do, which is not do very well. But finally my sales started picking up and I started in with Graywolf, who are a press more sympathetic to small, literary books. And they were super-enthusiastic about the possibility of publishing a collection. I had like 20 years' worth of stories.

I probably read more science fiction than I read literary fiction. I like having pleasurable reading in areas that aren't my area of expertise. I'm very impressionable, and when I read the literary writers, I start to sound like them.

Are your blog and podcast ways to work out ideas, or just outlets for creativity?

I'm kind of an exhibitionist, so the Internet has been a great and dangerous tool for me to indulge that part of my personality. I kind of just like making stuff. And there are things that I would put in a blog or say on a podcast that might not be appropriate for a piece I'd put in a magazine, or that someone would be willing to buy. That's the kind of stuff I like to read as well. I like reading people's of-the-moment casual writing as well as their more refined projects. ♦