Tomten is old and new, borrowed and blue. 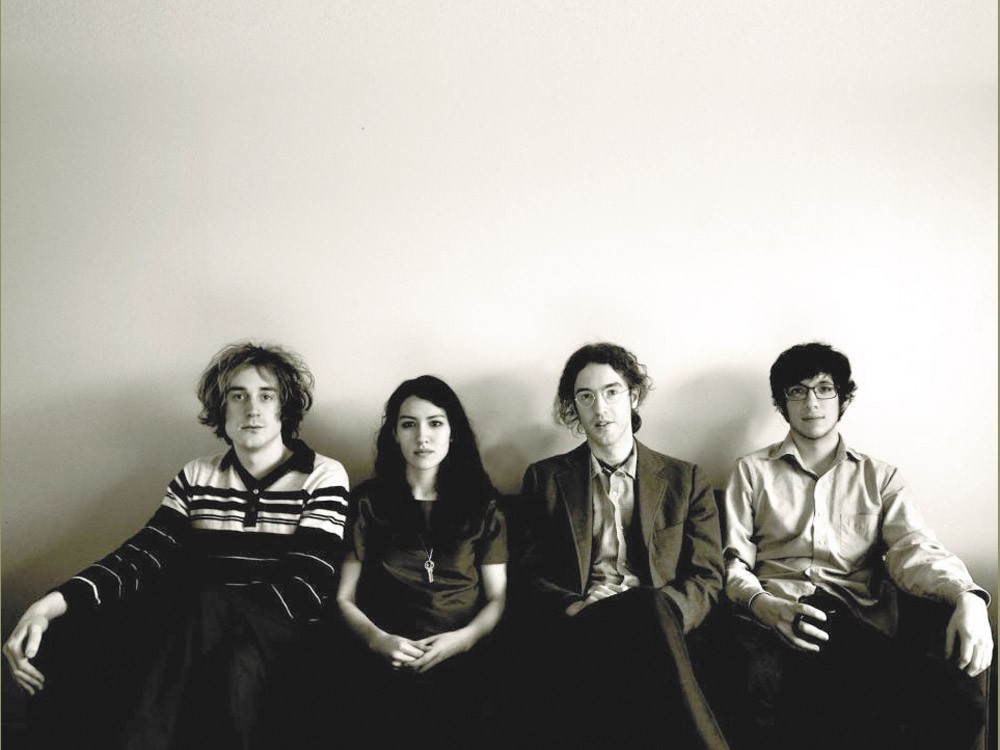 Tomten never expected to be diplomats. But since the young Seattle group won the 2011 edition of Sound Off! — a battle-of-the-bands competition in Seattle for groups younger than 21 — there have been times when they felt like American attachés. Winning gained them considerable recognition at home but also took them to new parts of the world. The Sister Cities Association sent the band to Iceland for the 2011 Menningarnott — Reykjavik’s culture night.

“It was eight days of dream-like strangeness, from having champagne at the president’s house to a night of wine and singing ‘Do Wah Diddy Diddy’ with ex-Queen and Yes members at an old upright piano,” recalls Brian Noyeswatkins, Tomten’s leading man. “I felt like a diplomat and a scalawag at the same time.”

This concession seems a strangely fitting description for Tomten. While they exhibit the excitable playfulness of the Kinks, the band is no stranger to subtle songcraft. In “She’s Impetuous,” a track from Tomten’s 2010 EP, the two-part chorus features a decidedly vintage falsetto from Noyeswatkins, but it’s driven by a harmony of ooh-la-la’s underneath.

It’s sounds like these that make Tomten’s music so striking and enjoyable. The band captures a classic pop subtlety — the kind of music that’s always been and always will be.

“I want to avoid recording songs that will sound dated in 10 years,” Noyeswatkins says.

But Noyeswatkins never composes music with a revivalist concept in mind.

“I don’t want to be milking the good old days too much,” Noyeswatkins says. “If there’s one thing I hate to hear, it’s ‘revivalist’ or ‘throwback.’ I’m not trying to rip off anything about ’60s or ’70s pop, I’m just trying to borrow elements from the songs I love and make them my own in some way.”

Noyeswatkins’ intentions shine through in the band’s music. Whereas popular Tomten track “The Pleasure Is All Yours” rollicks with a screaming drawbar organ and clean, jangling guitar, other pieces, like the sublime “All On a Winter’s Day,” bring to mind the steamy dream-pop of newer acts like Beach House.

The group will be releasing their first LP in June. They’ve come a long way since their conception in 2010. Noyeswatkins, bassist Lena Simon, guitarist Gregg Beslisle- Chi and drummer Jake Brady all met each other while attending Cornish College of the Arts. Noyeswatkins says the band’s early demos were a mess.

“We made about 14 demos as a trio containing an assortment of all our songs,” he says, admitting that there were “too many different song ideas colliding.”

But once they refined things a little, and adopted a more classic sound, that’s when they started to shine beyond their little corner of the world.