Show Me the Money

Where will public universities look if the state doesn’t have the cash? 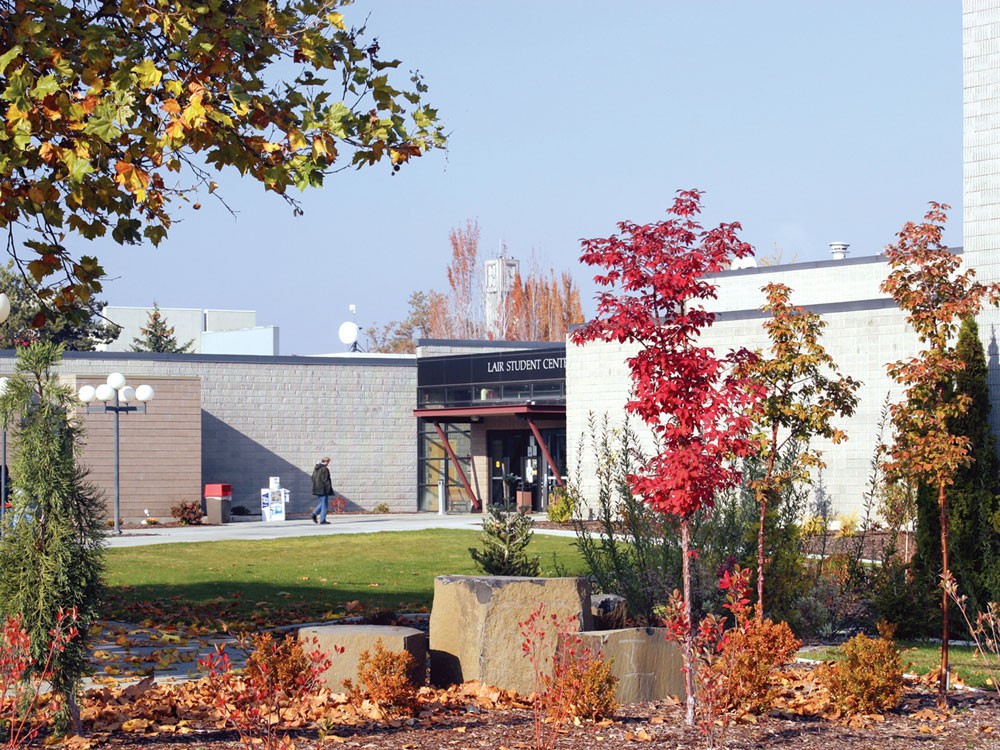 Your mission: to raise the number of college graduates in Washington by almost 30 percent over the next eight years while the state budget continues to wither. Sound impossible?

This was the puzzle that Gov. Chris Gregoire presented to a higher-education funding task force last summer. As an added twist, she stipulated that many of the new graduates should come from middle- and low-income families.

“The issue is at what level the Legislature is going to continue to fund higher education,” says Paul Rosier, task force member and executive director of the Washington Association of School Administrators. “We are probably going to go below a level that anyone is happy with.”

The task force recommends a search for private funding, as well as more autonomy for schools to raise tuition without limits set by the Legislature. Rosier, for one, doesn’t see much alternative to state universities raising tuition and notes that Washington’s state-funded higher-education system is one of the most efficient in terms of cost and outcomes in the United States.

“We’re well below the 60th percentile in what the state provides universities and what tuition is. Everyone feels that tuition is high, but we’re clear at the bottom when you use peer comparisons of tuition of our universities,” he says.

The proposed private-sector fund, called the Washington Pledge Scholarship, would aim to raise $1 billion in the next decade to help fund college education for low- and middle-income students. While the report recommends offering tax exemptions to businesses that donate, it also suggests the credit be delayed until 2014, contingent upon Washington’s economy picking up.

“Clearly we’re in the middle of a budgetary crisis,” says Maud Daudon, a task force member and the president and CEO of Seattle Northwest Securities. “It’s not the time to think about tax breaks for businesses affiliated with charitable donations, but … in better times it could be a great investment.”

School funding looks to be a big discussion during this legislative session, which began on Monday. Aldo Melchiori, coordinator of the Senate Higher Education and Workforce Development Committee, says there is talk among senators about tuition-setting authority, though no bill has been written yet.

The task force’s other recommendations focused on efficiency in Washington’s universities, which could mean finding programs to cut. Rosier explained that universities need to determine which programs attract students and offer productive outcomes.

“Do those programs lead to productive lives for kids, not only economically but in terms of kids finding the things in life that they enjoy?” he asks.

Efficiency would start at the high school level by identifying which Advanced Placement and International Baccalaureate classes that colleges will accept for credit — allowing students to complete a college degree in three years.

It’s up to lawmakers now to figure out the details of a higher-education funding bill.

“It’s going to be tough no matter what,” says Rosier.

“We’re just in a financial situation that is going to take some time to dig out of.”