Adorable couple plumbs the same old well over and over — not that there's anything wrong with that. 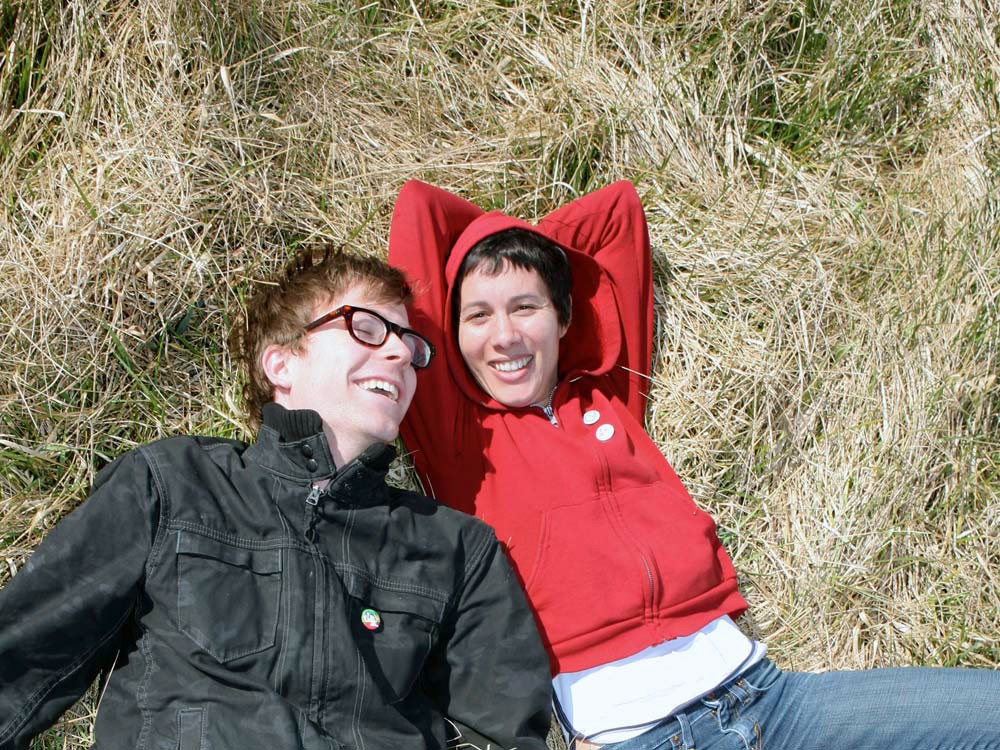 Like a shimmering ball that serves no function but to look shiny and bounce up and down exactly the same way every time you drop it on the concrete, Matt & Kim’s Sidewalks is nothing if not consistent. The album breezes by in half an hour with big, glossy production and ear-wormy melodies. It’s also kind of exhilarating. When Matt Johnson sings “Don’t forget to breathe, now,” on “Cameras,” you have to wonder if the line doubled as a reminder to him and drummer Kim Schifino.

The huge production, which seems to be a sticking point for some critics of the record, can seemingly be attributed to Ben Allen (Gnarls Barkley, Animal Collective), whom the band holed up with in Atlanta in early 2010. While admittedly brash, it only seems appropriate that such a big sound should back up songs this persistent and melodic. Years from now, Sidewalks will be looked at as the turning point for this young Brooklyn duo.