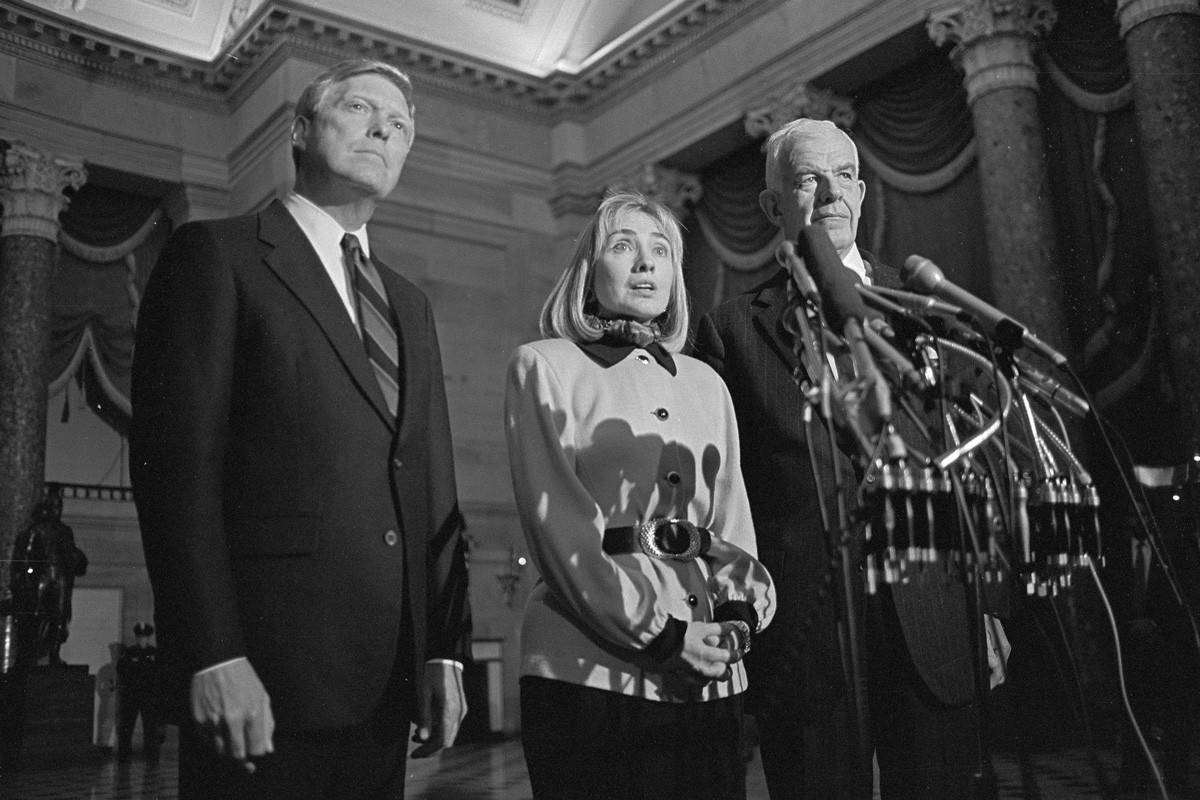 When Spokane had Tom Foley as its representative in the Congress, federal dollars poured in, bolstering our push for prosperity. From what are now buildings serving WSU's Elson Floyd School of Medicine to the Foley Center Library on the Gonzaga campus (named for his father, Ralph) to Fairchild Air Force Base to the Spokane International Airport, his impact is still felt today. The farmers of Eastern Washington had a power broker in Congress for whom their interests were a top priority. We did things, like putting on a World's Fair.

While Foley was essential to the success of Expo '74, our U.S. senators, Warren Magnuson and Henry Jackson, were just as critical to Spokane being awarded the necessary money. Both were Democrats from the West Side.

Elected in LBJ's 1964 national landslide, Foley impressed his congressional colleagues, who promoted him up the ranks and eventually selected him to be the Speaker of the House. Tom provided Spokane with many years of notoriety for producing so respected a leader.

But then Newt Gingrich happened, and local Republicans, whipped into an anti-Clinton frenzy, decided to get rid of all that. Tempted by promises they'd clean up the swamp (sound familiar?) by term-limiting legislators, the voters of Eastern Washington went for the bait and voted Foley out of office. So much for Spokane's influence.

First came George Nethercutt, and now we have Cathy McMorris Rodgers, who spent the last four years at the altar of Trump.

At the state level, Spokane enjoyed a slight comeback when Lisa Brown went to Olympia and became Senate majority leader. Now Andy Billig holds that same post. Despite all that, our standing in statewide and national politics is rock bottom — a long, predictable fall starting with Foley's defeat. Our local daily newspaper was among the very few to judge Donald Trump the right choice for four more years. Our congresswoman stands as the only one of Washington state's representatives in D.C. to believe impeachment is no way to treat a president who manufactures an insurrection against the government. We keep electing people in Spokane Valley who want to form a separate state that would rival Mississippi in its economic prospects.

So, as the world turns: All of a sudden the Democrats control the presidency, certainly for the next four years, and the Congress for sure for the next two. Meanwhile, King County ensures that Washington state will vote Democratic and, well, that's pretty much the ball game. The state's political future looks a lot like a donkey.

It's not just that our fellow Washingtonians look over the Cascade curtain at us with bewilderment. No, that hurts — so many of us are so much better than that. But it's more that we need a place at the table, to be part of the conversation — and allocations of resources — as the economic recovery unfolds.

We need to find a way to better understand our own often self-defeating history and — as Joe Biden might say — find some common purpose the way we used to do it. ♦

Robert Herold is a retired professor of political science who taught at both Gonzaga University and Eastern Washington University.

The original print version of this article was headlined "Are We Irrelevant?"